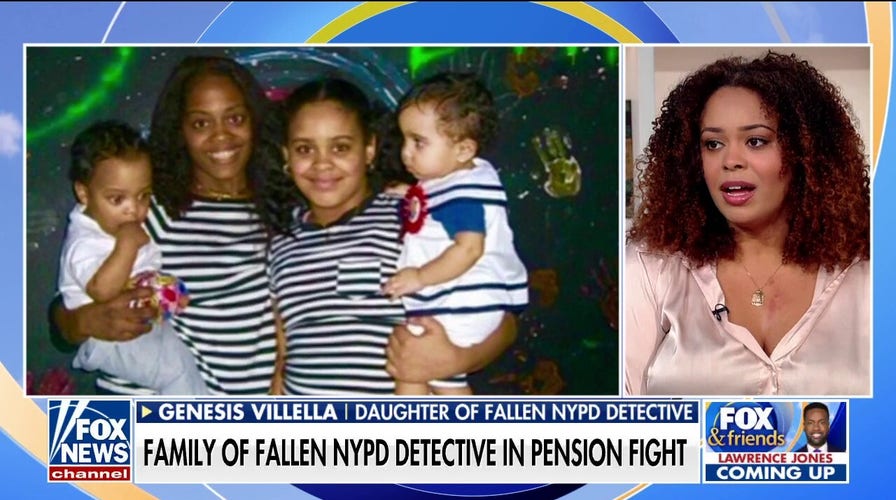 Genesis Villella on fighting for her mother Miosotis Familia’s pension.

The daughter of a slain NYPD officer who was left to raise her younger siblings said on “Fox & Friends” she has been stuck in a legal battle for five years over access to her mom’s pension.

“There has never been a case like ours before in the history of the police department or anything close to this in the city ever happening,” Genesis Villella said Wednesday on fighting for access to mother Miosotis Familia’s pension.

Villella added that there has never been a case of a single mother being killed while on duty as a cop and the eldest daughter taking over as the primary caregiver of the children.

“I’m really like a spouse. I’m in a position where I’m taking care of my mom’s kids as if I were to be a parent.”

Familia was killed execution-style while working in the Bronx in 2017. 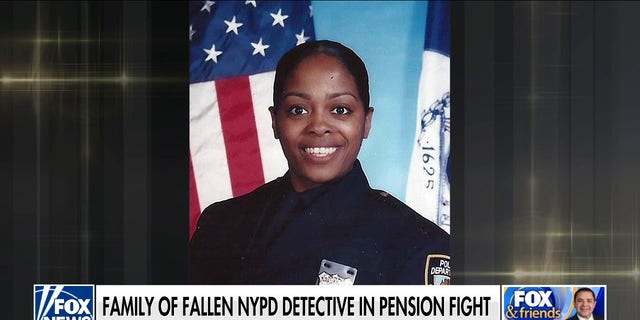 Twin siblings Peter and Delilah Vega, 17, have to wait until age 23 to receive their pension.

12-year NYPD veteran Familia was sitting in a police car on July 5, 2017, when a gunman walked up to the car and suddenly shot the woman in the head on East 183rd Street near Morris Avenue. Police gunned down the killer Alexander Bonds. 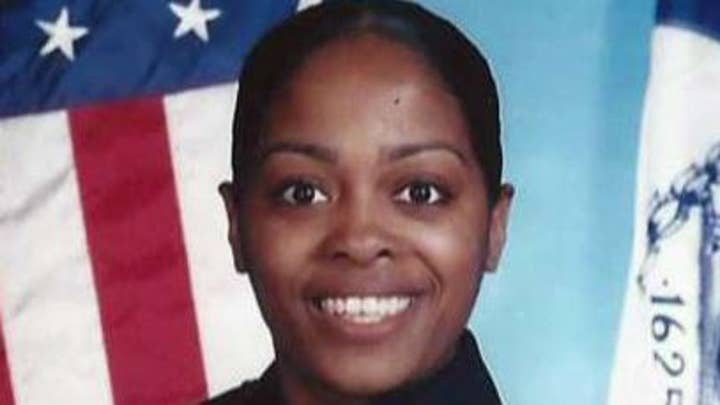 Villella said her mother was killed while she was enrolled in college overseas and she had to drop out at age 20 to take care of her brother and sister.

“It is tough on our family,” Villella said through tears to host Ainsley Earhardt.

“We miss our mom a lot. But this pension situation is so horrible and I am not able to take care of them financially the way that I need to. The way that other line of duty children are taken care of by their own parents who are there to support them. In the position I’m in, we don’t have that,” she said.

The Tunnel to Towers Foundation led a successful fundraising campaign for the family in December of 2017.