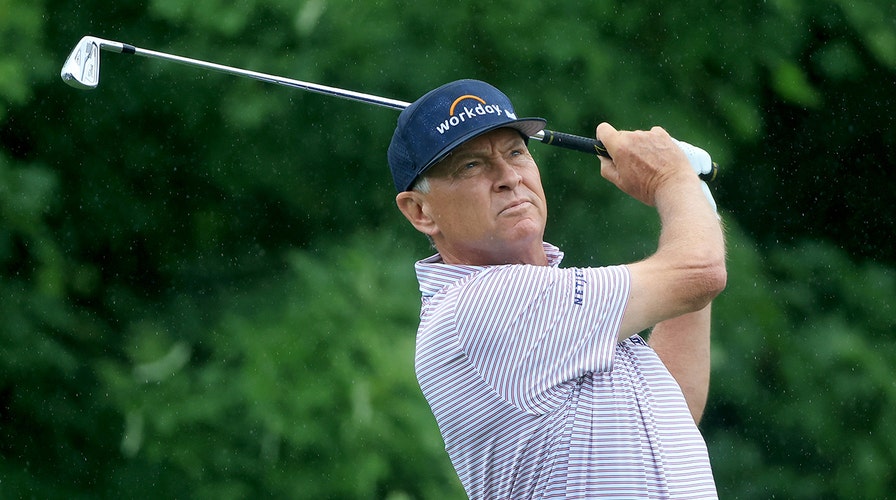 Davis Love III, the 1997 PGA Championship winner who picked up 21 victories on the PGA Tour, suggested that one way to address the LIV Golf issue was to start a boycott.

Love told Sports Illustrated on Friday he’s grown upset with how LIV Golf has been able to grab PGA Tour players and in turn throw things like the Ryder Cup and Presidents Cup into disarray. He said he could foresee a strike among PGA Tour players if LIV Golf competitors are allowed to play in majors.

“Well, here’s the biggest lever, and it’s not the nice lever,” the World Golf Hall of Famer said. “But if a group of veterans and a group of top current players align with 150 guys on the Tour, and we say, ‘Guess what? We’re not playing,’ that solves it, right? If LIV guys play in the U.S. Open, we’re not playing. If they sue in court, and they win, well, we’re not playing. You know, there won’t be a U.S. Open. It’s just like a baseball strike.” 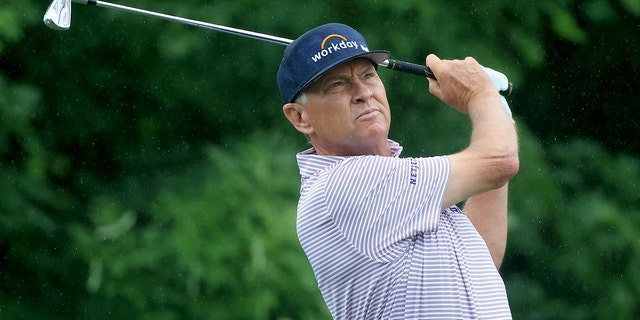 The suspensions put LIV golfers’ Ryder Cup and Presidents Cup eligibilities in question because they would need qualification points earned in PGA Tour events. Henrik Stenson went as far as to resign his Ryder Cup captaincy to join LIV Golf. 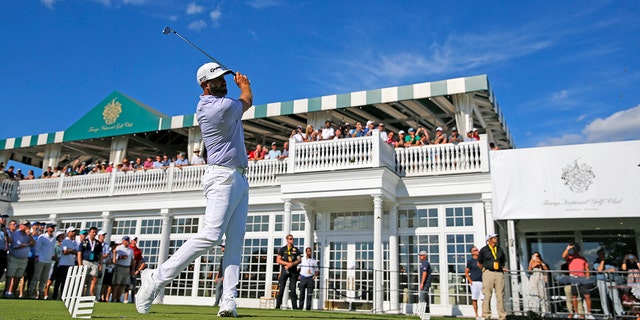 Dustin Johnson plays his shot during the LIV Golf Invitational at on July 30, 2022, in Bedminster, New Jersey. (Jonathan Ferrey/LIV Golf via Getty Images)

MARK HUBBARD SAYS HE COULD NOT BELIEVE HIS HOLE-IN-ONE: ‘EMBARRASSING’

Love said he’s tried to convince golfers from jumping ship and asked whether they were OK with never playing in a Presidents Cup or Ryder Cup again.

“Some of them understood it. Some of them think they are going to court or whatever and are going to prevail, and they’re gonna get to come back,” he told Sports Illustrated. “What they don’t seem to understand is that players make the rules. So we can strengthen the rules rather than loosening the rules, right?” 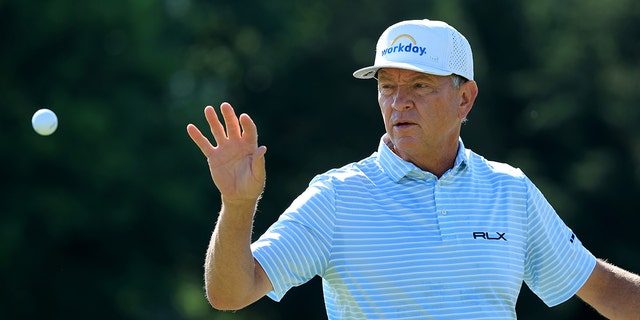 Davis Love III catches a ball during the first round of the Bridgestone Senior Players Championship at Firestone Country Club on July 7, 2022, in Akron, Ohio. (Sam Greenwood/Getty Images)

The Presidents Cup is set for Sept. 19-25 in Charlotte. Love is the captain of Team USA and Trevor Immelman is the captain for the International team.

The next Ryder Cup is set for September 2023 in Rome.