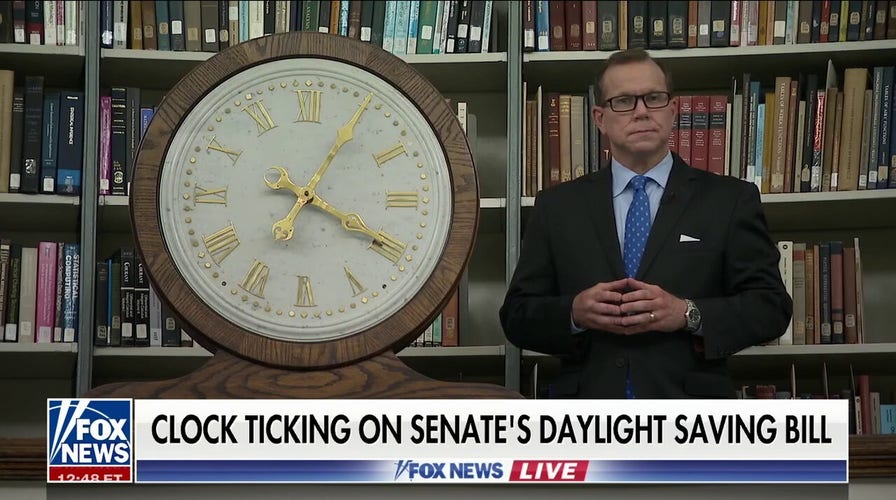 Fox News congressional correspondent Chad Pergram gives a rundown of the congressional daylight saving time bill and the intricacy of time itself.

Millions of Americans are anticipating the national clock adjustment, which will go into effect on Sunday, Nov. 6, 2022, and will run until Sunday, March 13, 2023.

In preparation for the time shift, Fox News Digital looked into the history of Daylight Saving Time in the U.S. 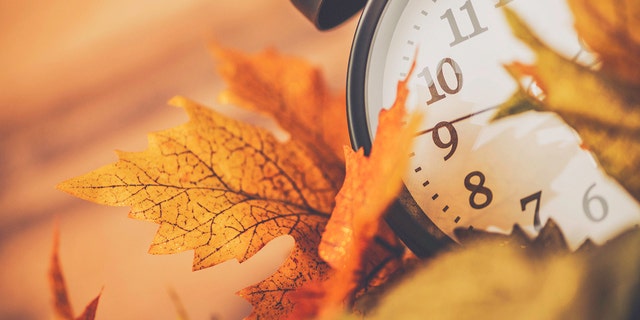 Daylight Saving Time during the fall is the time when millions turn back the clock.
(iStock)

Daylight Saving Time happens at 2 a.m. each time, according to the National Institute of Standards and Technology. 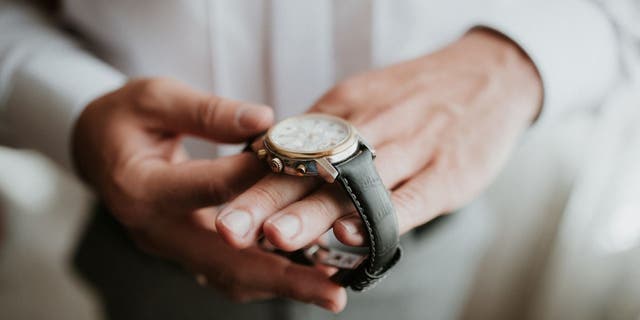 For fall Daylight Saving Time, the opposite happens, and clocks jump backward to 1 a.m. once it strikes 2 a.m. local time, so the hour is repeated before it moves in chronological order again.

BAD TICKER: DOES DAYLIGHT SAVING TIME CAUSE ‘BIOLOGICAL CLOCK SHOCK’ TO YOUR HEART?

1916 – The first instance of Daylight Saving Time happened in Germany on April 6, 1916, during World War I, according to the Textual Records Division of the U.S. National Archives and Records Administration.

In a blog post, the Textual Records Division reported that the German Bundesrat’s Federal Council passed an order that instructed citizens to change their clocks by adding “an hour of daylight to the day during the months of May through September.”

1918 – Congress passed the Standard Time Act of 1918, according to a Daylight Saving Time article published by the U.S. House of Representatives’ History, Art & Archives website.

The Standard Time Act of 1918 was the country’s first nationwide daylight-saving law.

PERMANENT DAYLIGHT SAVING TIME MAY BE HARMFUL TO OUR HEALTH, EXPERTS SAY

“Although the law would be amended several times in the coming decades, the Uniform Time Act of 1966 remains a major foundation of our system of timekeeping,” the History, Art & Archives wrote.

71 – Only 71 countries observe Daylight Saving Time, according to Time and Date, a Norwegian-owned time zone and global clock website. 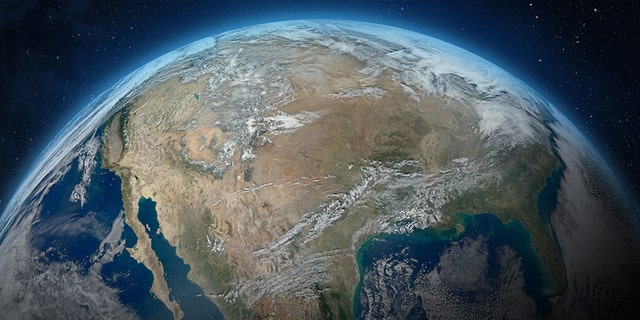 View of planet Earth from the moon’s surface. Elements of this image are furnished by NASA.
(iStock)

2 states, 5 territories – Daylight Saving Time is not observed in Hawaii, Arizona (with exception to the Navajo Nation), American Samoa, Guam, the Northern Mariana Islands, Puerto Rico and the U.S. Virgin Islands, according to the National Conference of State Legislatures – a nonpartisan organization made up of sitting state legislators in Washington, D.C.

4th month, 10th month – In the U.S., Daylight Saving Time used to be observed in April and October, according to the National Conference of State Legislatures.

Daylight Saving Time was moved to November and March with the Energy Policy Act of 2005, which addressed energy production in the U.S.

6 in 10 Americans – A Daylight Saving Time survey published by Monmouth University – a private college in West Long Branch, New Jersey – in March 2022, found that 61% of Americans would like to get rid of “the nation’s twice-a-year time change.”

The 29 states that would like to have Daylight Saving Time year-round are seeking to “abolish the twice-yearly switching of clocks,” according to the transportation agency.

The Department of Transportation is the government agency that has the “authority” to change Daylight Saving Time and it’s “a power it has held since its foundation in 1966,” the statistics bureau wrote.