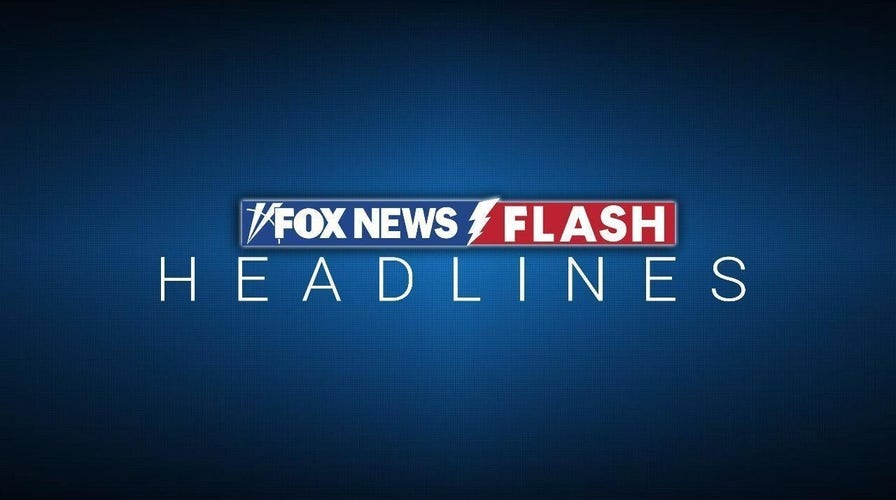 The Department of Defense published a document Wednesday announcing individuals with HIV are no longer barred from service.

The document, dated June 6, cites advances in medical technology as justification for the change in regulation.

Effective immediately, individuals who are HIV-positive but asymptomatic and with an undetectable viral load will be allowed to deploy. Additionally, individuals covered by the new policy cannot be separated from their peers or discharged due to their illness.

“In view of significant advances in the diagnosis, treatment and prevention of Human Immunodeficiency Virus (HIV), it is necessary to update DOD policy with respect to individuals who have been identified as HIV-positive,” the document states. 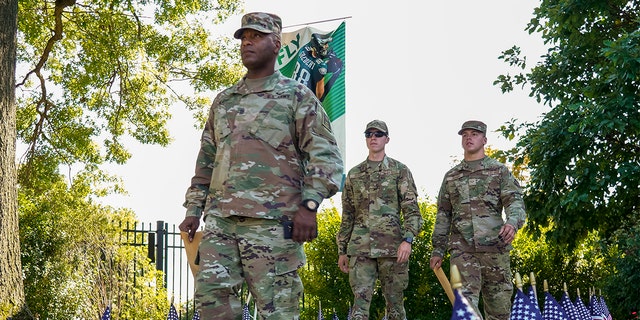 Members of the U.S. military head toward the practice field for "Back Together Saturday" during NFL football training camp for the Philadelphia Eagles, July 31, 2021, in Philadelphia. (AP Photo/Chris Szagola)

“Individuals who have been identified as HIV positive, are asymptomatic and who have a clinically confirmed undetectable viral load (hereinafter, ‘covered personnel’) will have no restrictions applied to their deployability or to their ability to commission while a service member solely on the basis of their HIV-positive status.”

HIV-positive service members will be expected to follow treatment and evaluation in line with the standard procedure for troops with chronic illnesses.

“A service member with laboratory evidence of [HIV] infection will be referred for appropriate treatment and a medical evaluation of fitness for continued service in the same manner as a service member with other chronic or progressive illnesses, including evaluation on a case-by-case basis,” the document continues. “Covered personnel will not be discharged or separated solely on the basis of their HIV-positive status.” 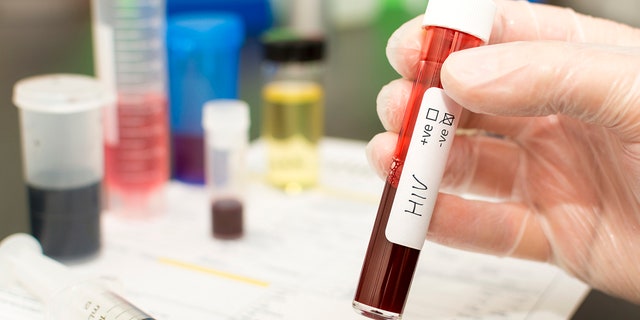 A test tube with blood in it. Handwritten label with HIV on it.

The policy change follows a pair of federal court cases in Virginia that ended with the judge ruling exclusion of HIV-positive troops as employment discrimination.

The cases involved two service members that the Air Force attempted to discharge, as well as Sgt. Nick Harrison of the D.C. Army National Guard, who was denied a position in the Judge Advocate General (JAG) Corps.

U.S. District Judge Leonie Brinkema said in a written order dated April 6 that her ruling bars the military from taking those actions against the plaintiffs and any other asymptomatic HIV-positive service member with an undetectable viral load “because they are classified as ineligible for worldwide deployment … due to their HIV-positive status.” 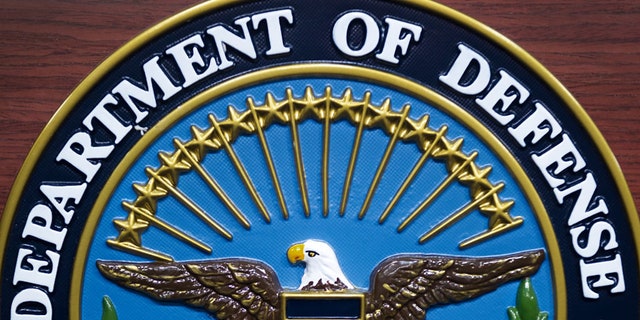 The US Department of Defense seal on the lectern in the media briefing room at the Pentagon Dec. 12, 2013, in Washington, D.C.     (Paul J. Richards/AFP via Getty Images)

The Department of Justice argued before the 4th Circuit that the Air Force determined the two airmen could no longer perform their duties because their career fields required them to deploy frequently and because their condition prevented them from deploying to the U.S. Central Command’s area of responsibility.

In its written ruling, the 4th Circuit panel said a ban on deployment may have been justified at a time when HIV treatment was less effective at managing the virus and reducing the risk of transmission.