Delaware’s Supreme Court has rejected an appeal from a day care worker sentenced to life in prison after pleading guilty to suffocating a 4-month-old girl.

A three-judge panel on Wednesday rejected DeJoynay Ferguson’s claims that her due process rights were violated because a Superior Court judge was unwilling to consider mitigating evidence and arguments she presented. Ferguson also claimed the judge had sentenced her “with a closed mind” and “for the sole purpose of retribution.”

According to court records, Ferguson began working at the day care center in January 2019, when she was 18, and began systematically abusing children months later after being left to handle the infant room by herself “with minimal experience or training.” 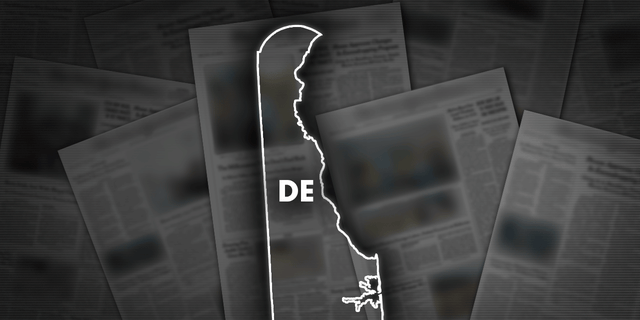 “On two occasions, Ferguson suffocated the child until the child lost consciousness, waited for the child to revive, and then covered the child’s face a second time,” prosecutors wrote in an appellate brief. “During the process of covering the children’s faces, Ferguson generally did not appear angry, but seemed to be calmly waiting for the known outcome. Ferguson sometimes bobbed her head and danced to music or was silly with other children in the room who were watching while she waited for the child on the changing table to stop breathing.”

The abuse culminated on Sept. 5, 2019, when Ferguson killed Isabella Talton by placing her hand over the infant’s mouth and nose for more than three minutes. Ferguson initially denied harming the girl, but after being confronted with video evidence, she told police she acted out of aggression because there were “multiple babies crying at the same time.”

“The act of suffocating the infants was a tactic Ferguson employed consistently between July 2019 to September 2019,” Vaughn noted. “She told police that she changed her method of suffocation over time to make it more effective.”

According to prosecutors, Ferguson told a defense psychologist that she transitioned from putting her hands over the children’s faces two or more consecutive times to doing it once, but for a longer period of time, because it was more efficient. Ferguson also stated she began to use two hands instead of one to restrict a child’s breathing, and that she started using gloves “in order to not get the child’s saliva on her hands.”

With her guilty pleas, Ferguson faced a maximum sentence of life plus 154 years, and a minimum mandatory sentence of 27 years. The judge sentenced her to life behind bars for murder and 12 years for child abuse.

Prior to sentencing, the defense presented a psychological evaluation pointing out the “neurological immaturity” of teenagers like Ferguson and suggesting that she had remained traumatized by the death of her father three years earlier and suffered from bipolar disorder and other mental conditions. The defense also submitted a letter of remorse from Ferguson and seven character letters from her family and friends.

Prosecutors provided written submissions from the victims’ families and 11 clips from the video surveillance. They recommended a prison sentence of 65 years, citing aggravating factors such as excessive cruelty, prior abuse of the victim and vulnerability of the victim.

The sentencing judge also heard testimony from Ferguson’s mother and from the parents of the victims before sentencing Ferguson. He described the case as shocking “not only in its brutality, but in the utter depraved violation of trust placed in the hands of caregivers by parents with little or no choice in the matter.”

“At the end of the day, I am unable to conclude that a sentence of a term of years is the just and fair sentence,” the sentencing judge said. “I cannot square the idea of Ms. Ferguson’s inevitable release with the idea of smothering a 4-month old baby to death. This is particularly so when the smothering death occurred at the end of a pattern of smothering babies in order to get them to be still while changing their diapers.”