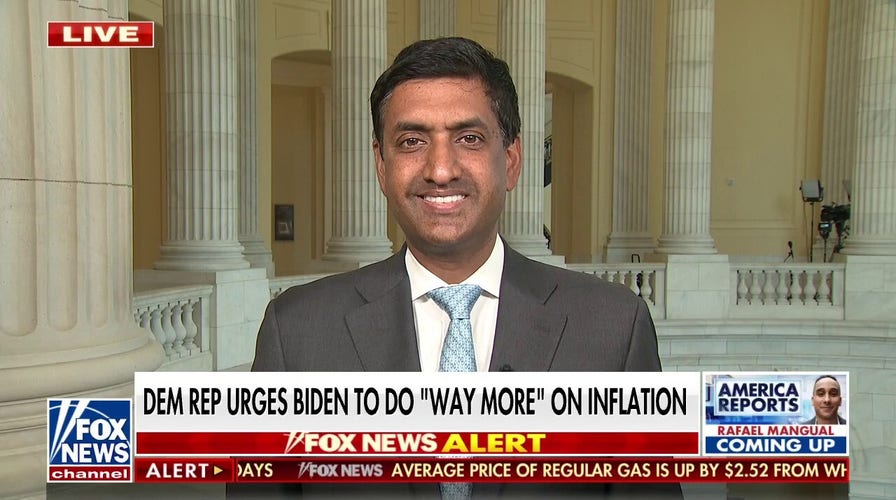 California congressman on energy crisis: ‘Let’s not sugarcoat it’

Rep. Ro Khanna, D-Calif., is one of several Democrats urging the Biden administration to change its response to the crippling inflation hurting Americans. On “America Reports” Tuesday, Khanna argued in favor of releasing more barrels of oil from the Strategic Petroleum Reserve.

“This is when [Americans] look to government, and government needs to take decisive action, given the crisis, to lower those prices,” Khanna said. “At the same time, we can have the long-term policy, but you can’t say long-term investments in renewable energy are going to solve tomorrow the price at the pump.”

Energy has been a key issue facing Americans since President Biden took office. On a green energy platform, Biden was a clear opponent of fossil fuels, and on his first day in office shut down the Keystone Pipeline.

As the economy adjusted to the consequences of shutting down American energy and the war in Ukraine, the Biden administration has made its stance on inflation clear – it is the price to pay for the “transition” into a green economy. 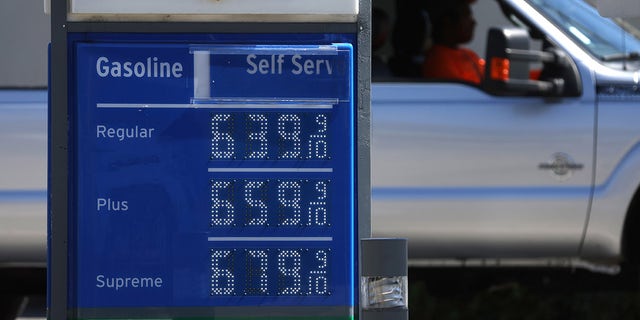 One major aspect of Biden’s desire for a green economy is the switch to electric vehicles. Critics have argued the transition is not an easy, short-term process, particularly considering the cost of the vehicles and access to charging stations. Despite these concerns, many on the left remain committed to pushing for the long-term switch to renewable energy.

Rep. Khanna joins some Democrats who are demanding action from the president to ease the burden on American families and provide short-term relief without sacrificing long-term green energy goals. 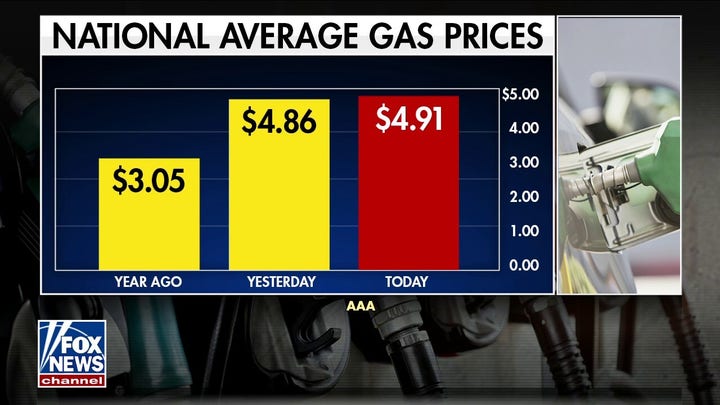 “We should support the innovation,” he said. “Look, long-term investments in renewable energies diversifies energy sources and makes us more competitive with China. Every American should want that to happen. That creates less price volatility. But we also at the same time have to recognize that most people right now don’t have electric cars. People are driving around in cars, and they’re paying too much at the pump.”

The White House has remained steadfast in its narrative on the economy and energy despite the national average closing in on $5 a gallon. Experts fear that number could be reached by the end of the week.

“I don’t need polling to realize that people are upset on these issues,” Khanna said.