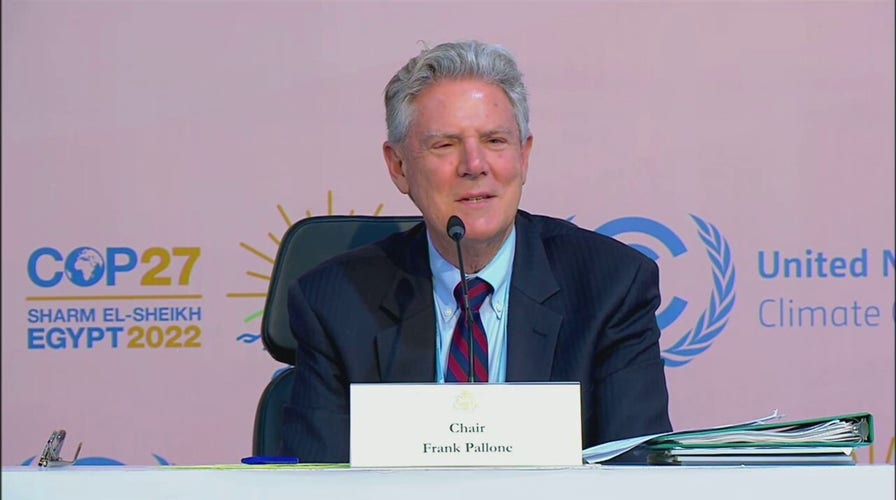 Chairman for the House Committee on Energy and Commerce Frank Pallone said Friday at COP27 in Egypt that Democrats "are prepared to fight any Republican attempts to undermine" climate change laws if the House turns red.

The omnibus package — which includes $800 billion in non-defense funding, the largest amount ever devoted to non-defense programs — earmarks $15.3 billion to tackle the “climate crisis” by investing in clean energy development and securing domestic energy supply chains, according to House Democrats.

“This bipartisan government funding bill furthers House Democrats’ commitment to increasing federal investments in the programs and services that lower the cost of living for hardworking families, create better-paying jobs, keep our nation and communities safe, and protect our environment,” Rep. Rosa DeLauro, D-Conn., the chairwoman of the House Appropriations Committee, said in a statement earlier this week.

The 4,155-page legislation was released Tuesday and, since then, lawmakers have scrambled to advance it to avert a government shutdown. The current funding for the federal government is set to expire at midnight on Friday. 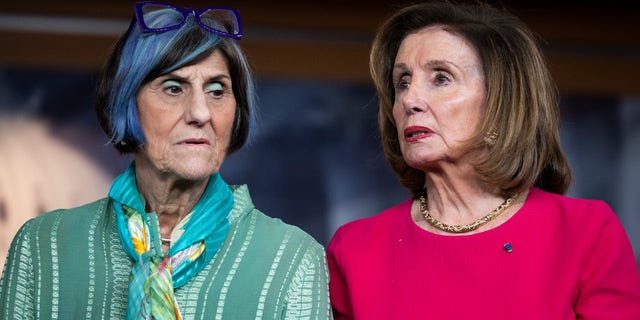 “This omnibus is the product of a failed process,”Rep. Bruce Westerman, R-Ark., told Fox News Digital.”Yet again, this massive annual government funding bill is months late, thousands of pages long, full of unvetted policy issues that should not be in a funding bill, and greased with special interest deals.”

“I consider it an honor to vote against such garbage, and my focus will continue being to change the process and produce a better product in the future,” Westerman, who is the ranking member of the House Natural Resources Committee, continued.

The bill, which Republicans have blasted for its high price tag and funding for a wide range of programs, gives the Environmental Protection Agency $10.1 billion to develop “common-sense” standards for curbing pollution and $4.1 billion for core science and environmental program work.

It also gives $108 million for “environmental justice” activities in “historically underserved communities overburdened by disproportionate levels of pollution.” The program is intended to foster equity, according to a Democratic summary of the provision.

In addition, $3.5 billion is given to energy efficiency programs, $8.1 billion is earmarked for “energy innovation” and another $470 million is set to be invested in “high-potential, high-impact” energy technologies.

The bill also gives $2 billion to the Department of Defense to invest in clean energy and climate adaptation to “protect facilities, readiness, and global security.”