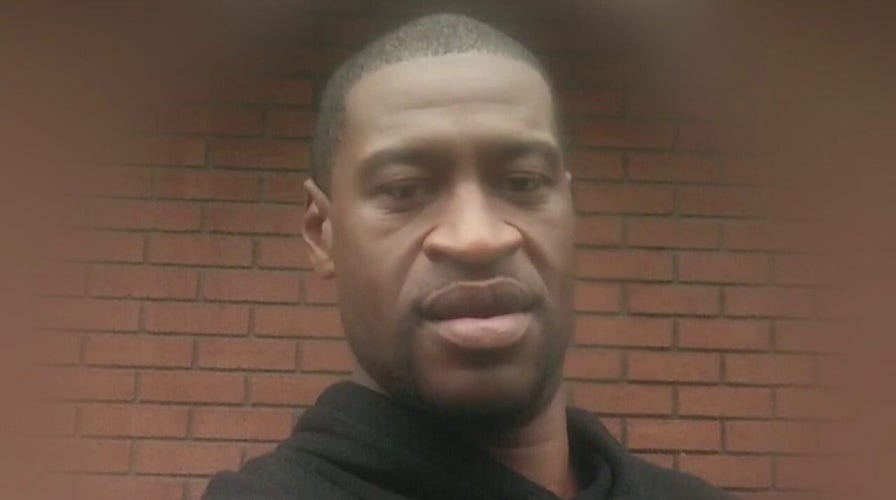 Disgraced ex-Minneapolis cop Derek Chauvin’s Florida vacation home that he shared with his beauty queen ex-wife sold in July for $475,000, according to property records.

Chauvin, 46, was sentenced earlier this month to 21 years in federal prison for violating George Floyd‘s civil rights. He pleaded guilty to the charges.

Chauvin was already serving 22 ½ years for his conviction in state court for murdering Floyd in May 2020 – a disturbing caught-on-video slaying that sparked national protests over racial injustice and police brutality. 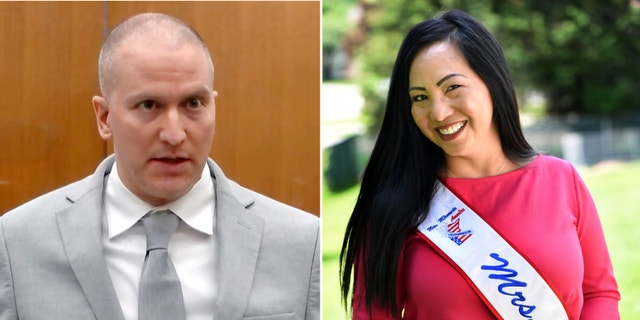 The community offers a clubhouse, tennis courts, a playground, walking trails and a fishing pier, according to the listing on realtor.com. The listing agent, Brad Wallace, didn’t immediately return a request for comment.

Kellie May Xiong Chauvin, who was crowned Mrs. Minnesota in 2019, filed for divorce days after Floyd’s murder. The divorce was finalized in Feb. 2021, according to the Independent. 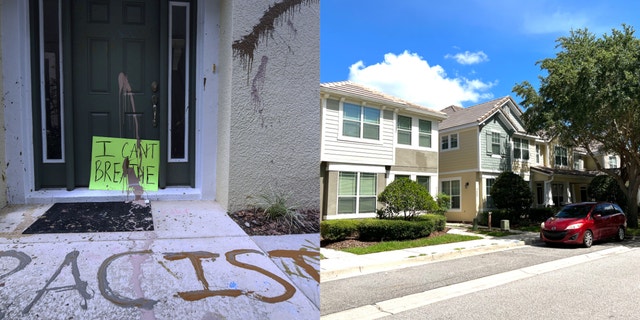 A photo combination of Derek and  ex-wife Kellie Chauvin’s former Florida vacation home that was vandalized in 2020. (Paul Hennessy via Getty / Mom and Paparazzi)

A proposed divorce settlement indicated that the beauty queen would be awarded about two-thirds of the couple’s assets valued at $703,717.69, which included their Minnesota residence and the vacation home, according to the Minneapolis Star Tribune.

Chauvin, who is White, pinned Floyd, an unarmed Black man, to the ground with his knee on his neck and back for 9 ½ minutes, as Floyd begged for help and repeatedly said, “I can’t breathe.” 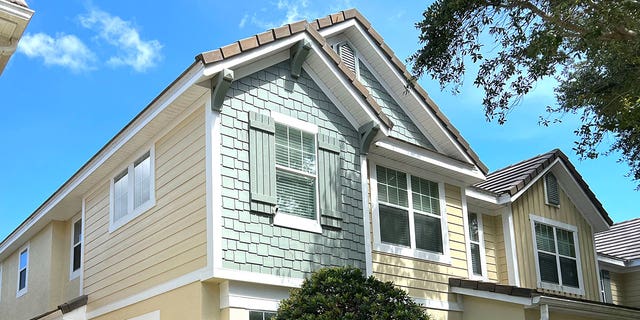 A crowd of people, several of whom captured the killing on cellphone video, watched in horror as Floyd lost consciousness and died.

Despite pleas from the crowd for Chauvin to relent, the ex-cop kept Floyd pinned to the pavement minutes after he had stopped moving. The altercation began after Floyd allegedly passed a counterfeit $20 bill.

Three other ex-cops, Tou Thao, J. Alexander Kueng and Thomas Lane, who were present at the scene but did not intervene, were convicted in federal court for violating Floyd’s civil rights and received sentences ranging from two to 3 ½ years.