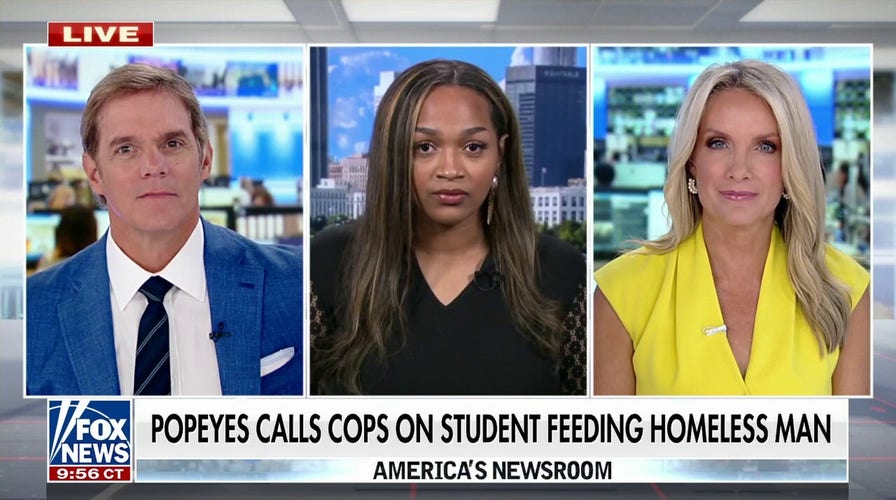 Jo Ortega said she ‘had to do what was right’ when the Popeyes employees refused to sell her food to give to a homeless man.

A Popeyes chicken restaurant in Detroit, Michigan, was forced to close this week after a video posted online from a DoorDash driver showed cockroaches crawling around the store.

“They got roaches y’all,” the driver said in one of the videos along with footage of roaches crawling around the counter and around the food order. “Running all over the straws.”

“I told the workers they all just back there, they cleared out,” the woman says. “They just laughin.”

A spokesperson for Popeyes confirmed to Fox News Digital the store, located on Detroit’s east side, was temporarily shut down in response to the video. 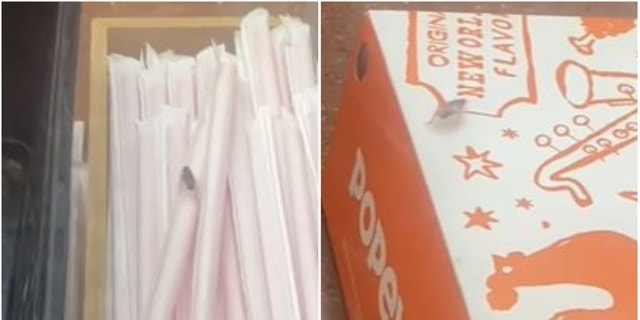 “This is completely unacceptable!” the spokesperson said. “This restaurant was run by an independent franchisee and has been shut down until it can provide our guests with the Popeyes standards and service they deserve.”

The driver told WXYZ-TV that she was “shocked” and “disgusted” over the incident. 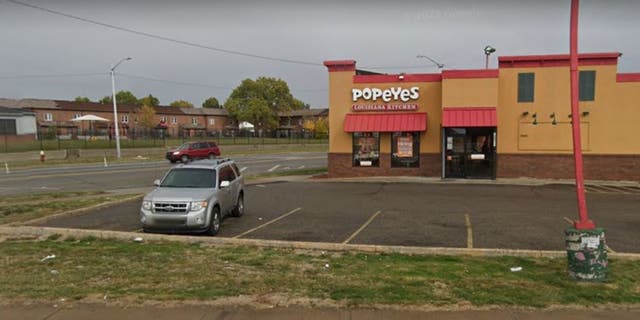 “I just couldn’t believe that they were even open and working in those conditions,” the driver said.

A bug expert told WJBK-TV that German cockroaches are a “tough pest” that usually stay in an area to feed on rotten food but likely initially came into the store as hitchhikers. 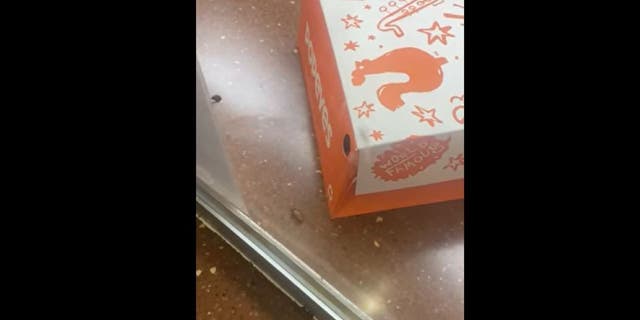 “Somebody has an infested home, they come to work, and bring some cockroaches with them, in a backpack, purse or coat, whatever,” Mark VanderWerp of Rose Pest Solutions told the outlet. “Or it comes in on transportation and goods.”