The Oklahoma City Police Department said Tuesday a person was in custody at the top of Devon Tower.

Police previously said they were aware of an individual climbing the 844-foot tall skyscraper downtown, and instructed people to avoid the area.

Officers closed streets near the site as a precaution, the department tweeted.

KFOR identified the man as Maison Des Champs and said the climb was part of an anti-abortion protest.

In an Instagram story video shared to the account @prolife.spiderman, the climber shows his view from high up on the side of Devon Tower and directs followers to donate to letthemlive.org. 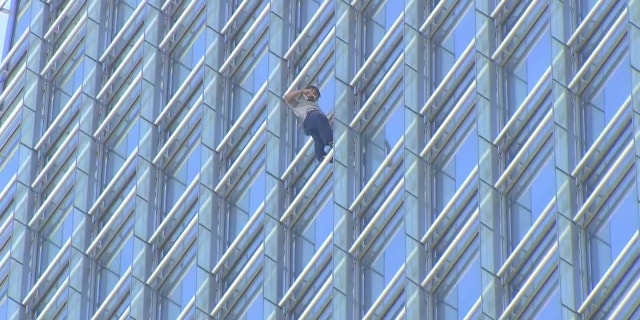 He asked people for donations to help save a 10-week pregnant mother named Riley who purportedly ordered abortion pills expected to arrive in a few days, claiming the funds can “help save a baby.” 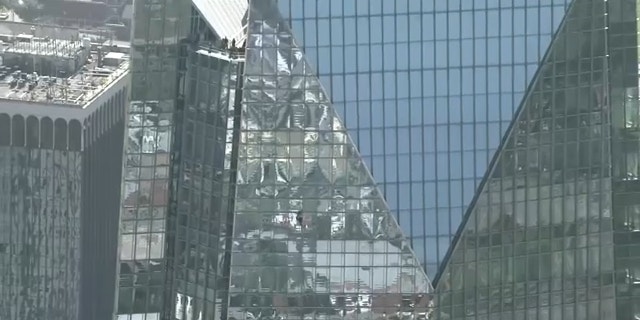 Des Champs notes that people are gathering below on the ground, but there’s “no helicopter yet though.”

According to KFOR, Des Champs made it to the top of the 50-story building, where authorities were waiting.

He has previously scaled the New York Times Building and the Salesforce Tower in San Francisco as pro-life demonstrations. 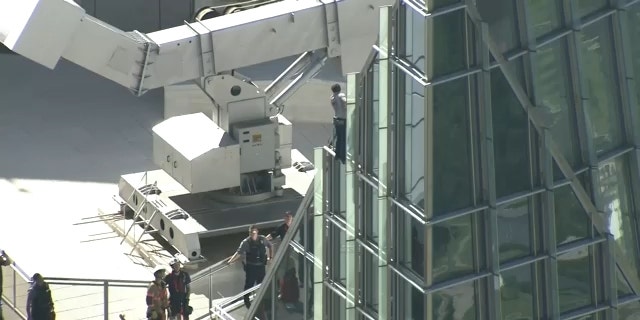 Winds near the top of the building, the tallest in Oklahoma, were around 35-40 mph early Tuesday, according to the outlet.