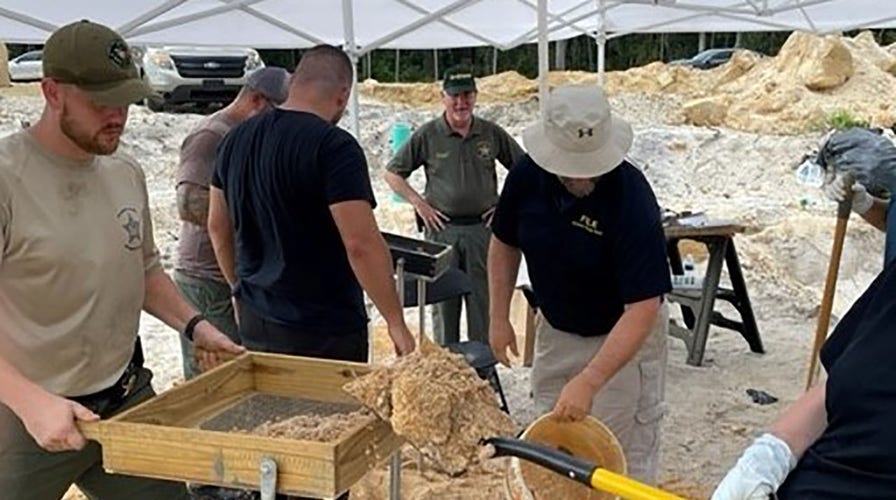 Human bones discovered last week at a Florida construction site have halted the building of an upscale community while an anthropologist team from the University of South Florida (USF) helps detectives search the dig site.

The human femur was uncovered on July 18 while the building crew excavated new residential building sites in the Toscana Community on Old Kings Road in Palm Coast, the Flagler County Sheriff’s Office said.

On Wednesday, Sheriff Rick Staly confirmed to FOX13 Tampa that two femurs and fragments of skull and jaw have been found.

“We have two femurs,” Staly said. “If we find a third femur, we have a problem.”

A medical examiner determined the excavated remains were human, the sheriff’s office said. 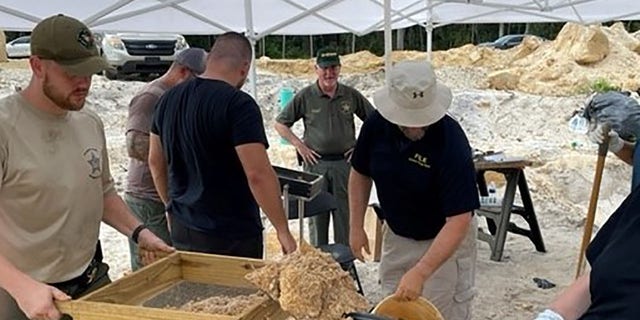 Detectives called in the USF anthropologist team because it has specialized equipment that will help speed up the search of the remaining dirt piles for any further signs of human remains.

“It’s covering a lot of ground and digging through these mounds of soil and not missing anything – bone, clothing. Anything else that would be there,” USF Anthropologist Dr. Erin Kimberlee told the station. 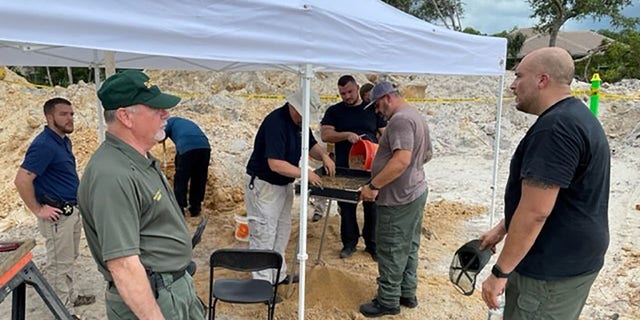 In 2014, the USF anthropology team helped lead the excavation of 55 graves at Florida’s infamous Arthur G. Dozier School for Boys.

Staly said last week after the discovery that investigators would remain on scene until they determine the identity of the person and learn what happened.

“At this time, we won’t know how these remains got there or if this was a homicide, natural death or suicide,” the sheriff said. “We will do everything we can to identify the remains and bring closure to a family.”