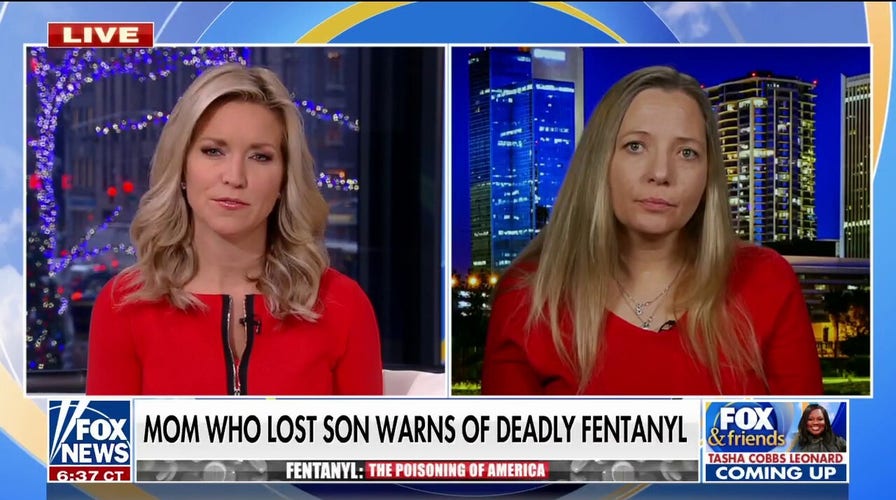 Doctors who treat overdose patients are warning that traditional ways of treating fentanyl overdose victims may not be as effective as new and stronger strands of the drug hit the streets.

“Fentanyl, over the past year, they’ve come up with different strands of it to where it’s almost 100 times stronger than what the fentanyl was a year ago,” Chris Chodkowski, a trauma therapist, told News 4 in a report Tuesday.

Doctors and first responders have for years depended on naloxone, better known by the brand name Narcan, to treat overdose victims. However, the live-saving medicine is having difficulty keeping up with the new strands of fentanyl in development, which have in the last year become stronger and more dangerous. 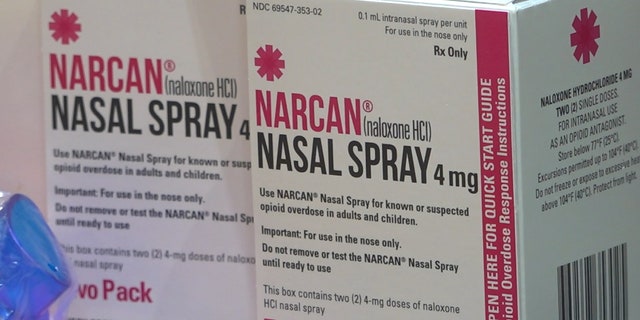 Despite the challenges, a new drug called Zimhi may be stronger, and it has received strong reviews from medical professionals who treat overdose victims, indicating that it may do a better job of reversing the effects of an overdose.

The challenge has come at a critical time in the ongoing opioid crisis, with law enforcement agencies warning users of all drugs that anything they buy on the street could be laced with increasingly stronger fentanyl.

“Even the regular people that just smoke marijuana, if they’re getting it off the street, we’re seeing it laced with fentanyl here in Palm Beach County,” Chodkowski said. 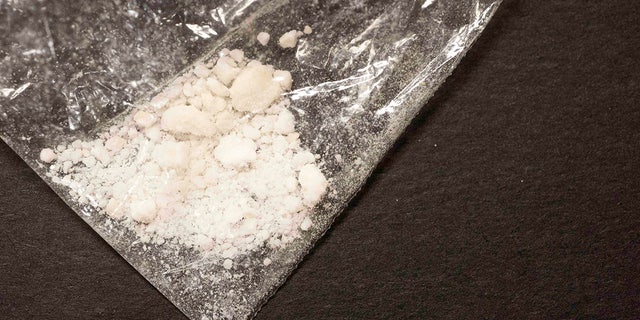 A small bag of straight Fentanyl on display at the State Crime Lab at the Ohio Attorney General’s headquarters of the Bureau of Criminal Investigation.
(Ty Wright for The Washington Post via Getty Images)

That could prove to be more dangerous as the effectiveness of Narcan wanes, which has caused first responders and medical professionals to administer multiple doses of the drug to an overdose patient.

“Narcan, which is a 4-milligram nasal spray, when you administer that into the patient, they are actually only receiving 2 milligrams. With the Zimhi, it is 5 milligrams intermuscular, and as soon as it’s injected, they are receiving the full 5 milligrams,” Chodkowski said.

Zimhi acts much like an EpiPen, with experts saying the medicine can reverse an overdose as quick as in 15 seconds and does not require multiple doses. 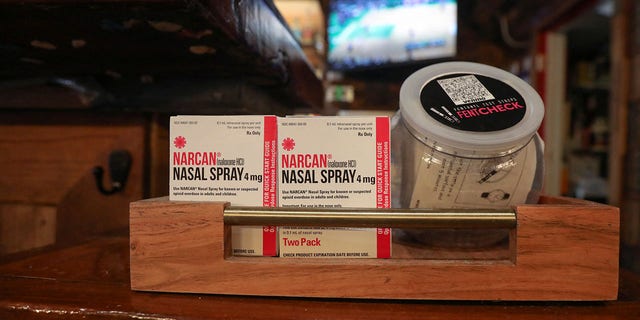 Fentanyl test strips in a container and Narcan.
(REUTERS/Nathan Frandino)

Both Narcan and Zimhi are available over-the-counter at many pharmacies across the country, but supplies of Zimhi may not be well-stocked as it gets rolled out.

Experts say people should keep a supply of one of the live-saving medicines on hand, with pharmacist William Nimo telling News 4 that parents should have a dose at home.

“For the protection of their kids and their neighbor’s kids because these opioid overdoses are just too common,” Nimo said.