One of the greatest pitchers baseball has ever seen is staying home for another season.

The Los Angeles Dodgers and Clayton Kershaw, 34, have agreed to a one-year deal, according to reports.

The lefty will earn roughly $20 million for the 2023 season. 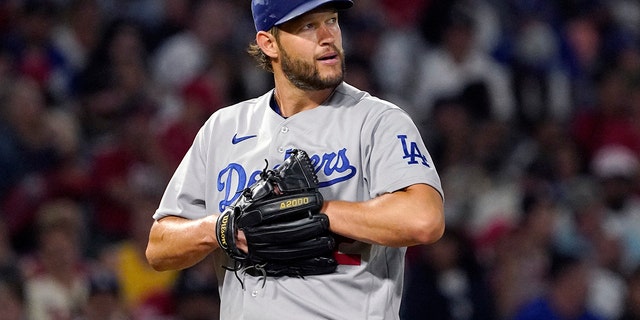 Los Angeles Dodgers starting pitcher Clayton Kershaw looks toward the outfield after giving up a double to the Los Angeles Angels’ Luis Rengifo during the eighth inning of a game July 15, 2022, in Anaheim, Calif.
(AP Photo/Mark J. Terrill)

Kershaw has called Dodger Stadium home since his MLB debut in 2008. Since then, Kershaw has arguably been the best pitcher of his generation.

He has three Cy Young Awards and an MVP to his name, and he has been a Cy Young Award finalist six times. He has been named an All-Star nine times and earned his first All-Star Game start over the summer at Dodger Stadium.

He led the majors in ERA in each season from 2011 to 2014 and led the National League in WHIP in each of those seasons (his WHIP was the lowest in all of baseball in ‘13 and ’14). He and the Dodgers won the World Series in 2020, and he’s also led the NL in strikeouts three times. 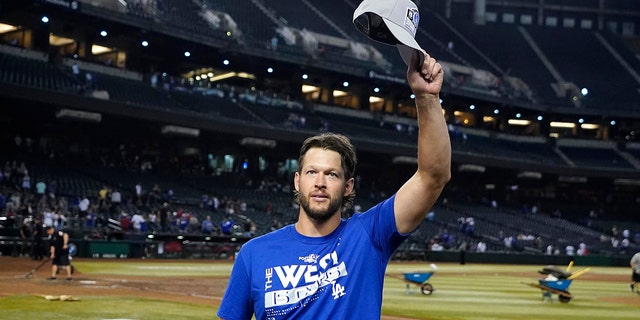 Kershaw is the active leader in ERA, which sits at 2.48. He is one of just eight pitchers in MLB history to own an ERA under 3.00 and rack up at least 2,500 strikeouts. The other seven (Tom Seaver, Walter Johnson, Pedro Martinez, Bob Gibson, Cy Young, Tim Keefe and Christy Mathewson) are all Hall of Famers. Kershaw also is one of eight starting pitchers with at least 12 seasons of an ERA no higher than 3.00. 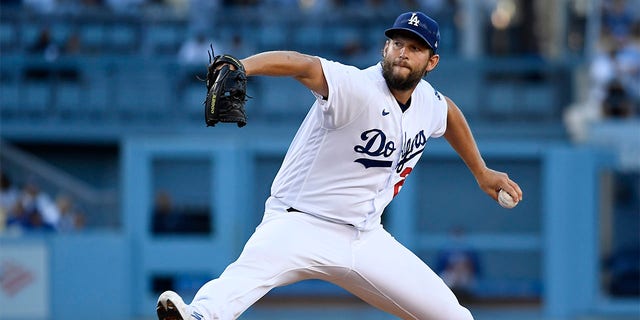 This is the second straight offseason Kershaw signed a one-year deal.

The Dodgers won 111 games this past season, by far the most in baseball, but they lost to the division rival San Diego Padres in the National League Division Series.