The Department of Justice has issued a flurry of over 30 subpoenas to aides of former President Donald Trump, a source familiar with the federal investigation confirmed to Fox News.

The Justice Department also seized phones from two top Trump advisers in the investigation, which aims to probe Trump’s unsubstantiated claims of a rigged 2020 presidential election.

The dozens of new subpoenas mark a rapid escalation in pressure applied to the Trump camp by the DOJ. 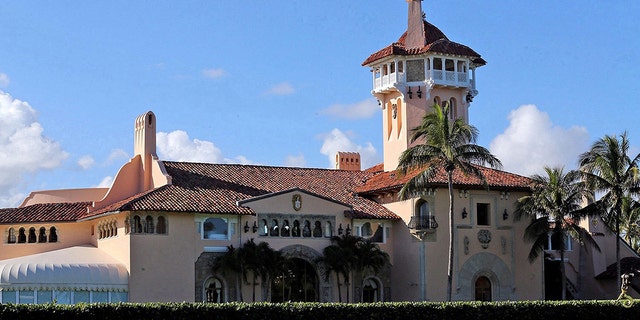 The Justice Department is investigating allegations of phony Electoral College certifications from 2020 that declared Republicans were the electors voting for Trump and Mike Pence when in fact Democrats had won and voted for President Biden and Vice President Kamala Harris. 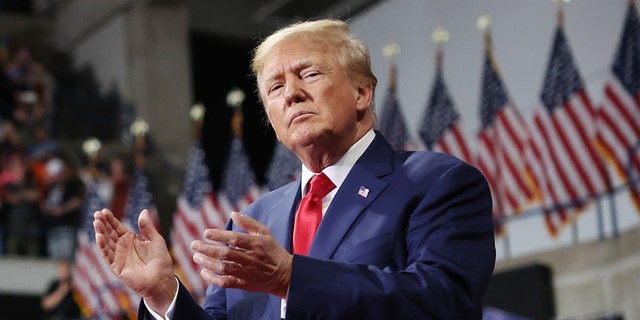 DOJ officials are waging a two-front war with ongoing investigations into both Trump’s claims of a rigged election and the recent raid on Mar-a-lago that discovered a wealth of classified documents retained in his possession after leaving office. 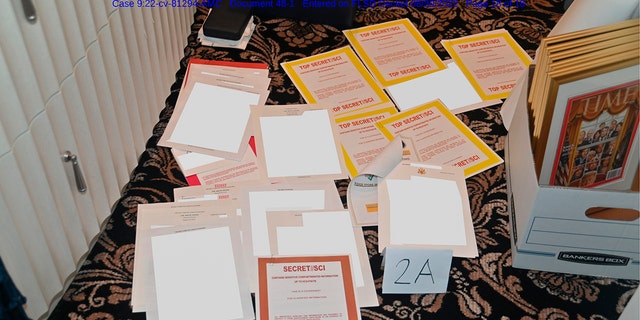 Trump’s legal team opposed the Justice Department’s motion to continue its review of classified documents seized by the FBI during its raid of Mar-a-Lago last month, slamming the entire investigation as “unprecedented and misguided,” and one that has “spiraled out of control,” while stressing that the government has not yet proven that the records “remain classified.”

In a filing Monday morning, Trump’s legal team said the Justice Department is seeking to “limit the scope of any review of its investigative conduct and presuppose the outcome, at least in regard to what it deems are ‘classified records.’”