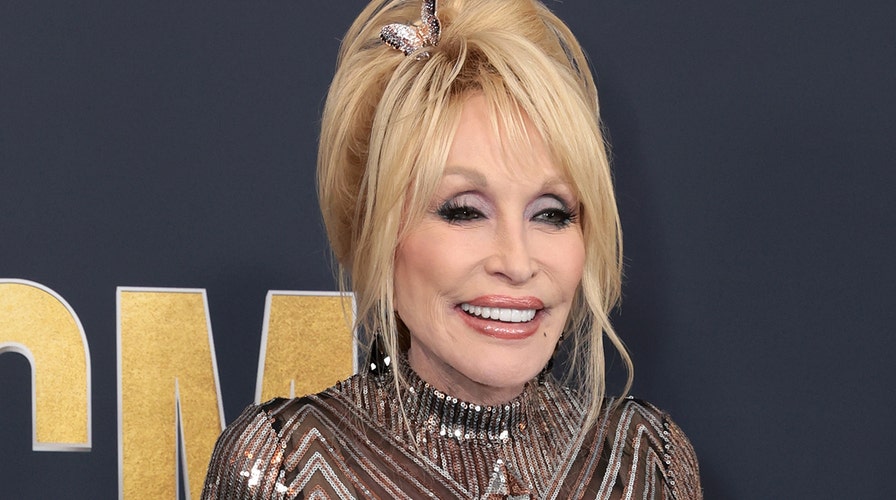 Dolly Parton is sharing the key to a successful marriage.

The country music icon got candid about her 56-year marriage to husband and Nashville, Tennessee, businessman Carl Thomas Dean.

“I like it when people say, ‘How did it last so long?’ I say, ‘I stay going,'” Parton said during an interview with ET Canada.

“You know, there’s a lot to be said about that. So, we’re not in each other’s face all the time. He’s not in the business, so we have different interests, but yet we have the things we love to do together. So it was meant to be, I think. He was the one I was supposed to have and vice versa.” 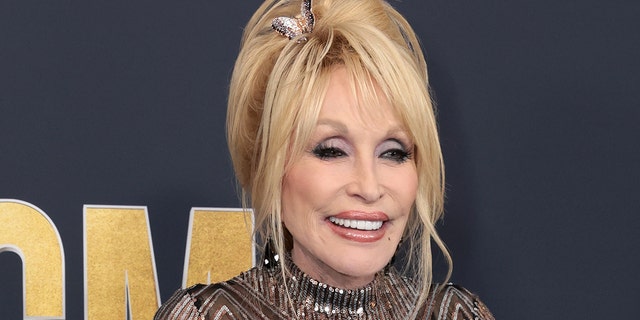 DOLLY PARTON SAYS SHE’S DONE WITH TOURING, WANTS TO BE ‘CLOSER TO HOME’ WITH HER HUSBAND AS THEY GET OLDER

Like any relationship, they had a few highs and lows, however, the singer-songwriter revealed a good laugh keeps the spark alive. 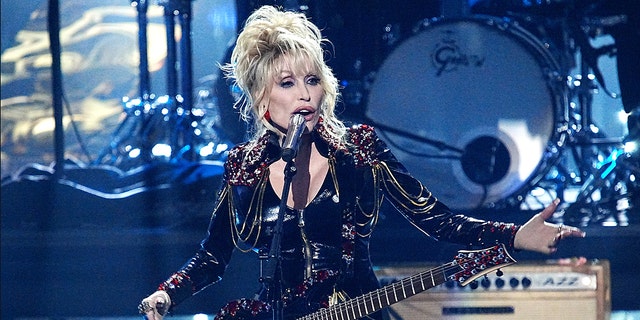 “We both have a warped sense of humor. And I think humor, honestly, is one of the best things when you’re married like that. Even if you have a problem, if you have a great sense of humor, if you say something you can’t take back [you] usually have some crazy way of getting out of it,” Parton noted, according to the media outlet. 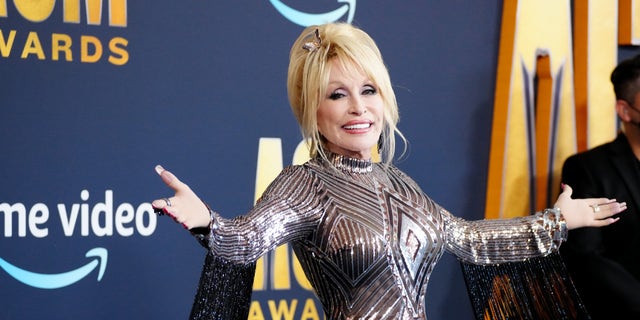 Dolly Parton first met her husband, a Nashville, Tennessee, businessman when she was 18, and he was 21.
(Jeff Kravitz/FilmMagic)

The “Jolene” songstress admitted the pair rarely get into fights and try to keep the peace.

“We’ve never had, you know, serious arguments to say bad things to each other we have to take back,” she explained.

Parton added that her husband has always been supportive of her legendary career and teased that she prepared a special gift for him on her upcoming project.

“He loves all of the songs. And I haven’t told him yet who I’m going to have on. I don’t even know myself who all is going to be on it. But he’ll love it. I’m doing so many of his favorite songs on the album, so I’ll play it to him when it’s all done.”