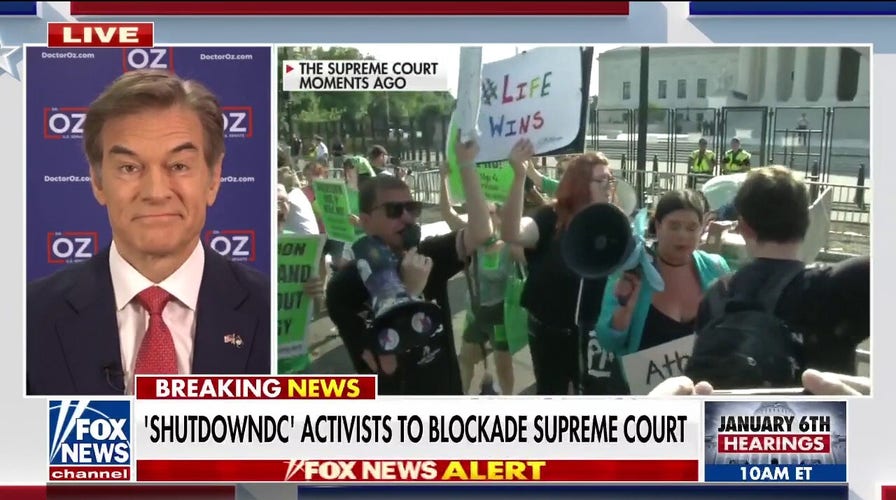 Dr. Oz: This is judicial intimidation

Pennsylvania Republican Senate nominee Dr. Oz joined “Fox & Friends” to address the judicial intimidation tactics from the left as the decision on whether to overturn Roe V. Wade is expected to be revealed as early as Monday.

BILL MAHER BURIES NYT FOR BURYING KAVANAUGH ASSASSINATION ATTEMPT: ‘THEY WEAR THEIR BIAS ON THEIR SLEEVES’

DR. MEHMET OZ: It’s judicial intimidation. It undermines the rule of law. It’s something we’ve tolerated already too much and here in Philadelphia, we’re seeing gangland stuff, shootings in areas of the city that are fairly cosmopolitan tourist attractions, you know, South Street, which is a very popular place here. I took my wife, Lisa, on our first date there. We had a big-time shooting there with five different perpetrators, and they actually chased the cops out who were trying to come to clean it up. We’re tolerating these issues far too commonly. It normalizes it, when it should be completely stunning to the entire nation that you would intimidate a Supreme Court justice for doing his job. 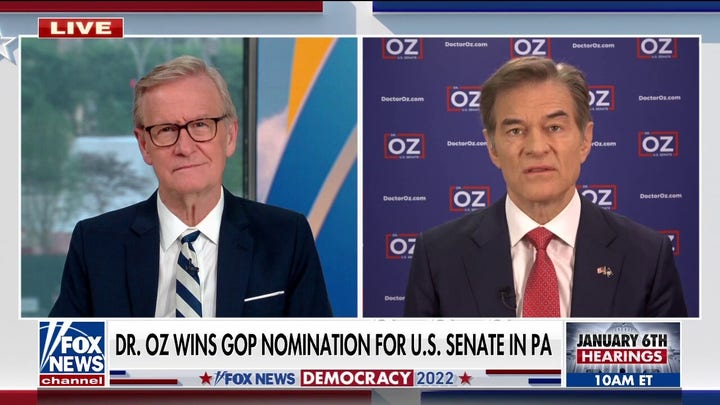