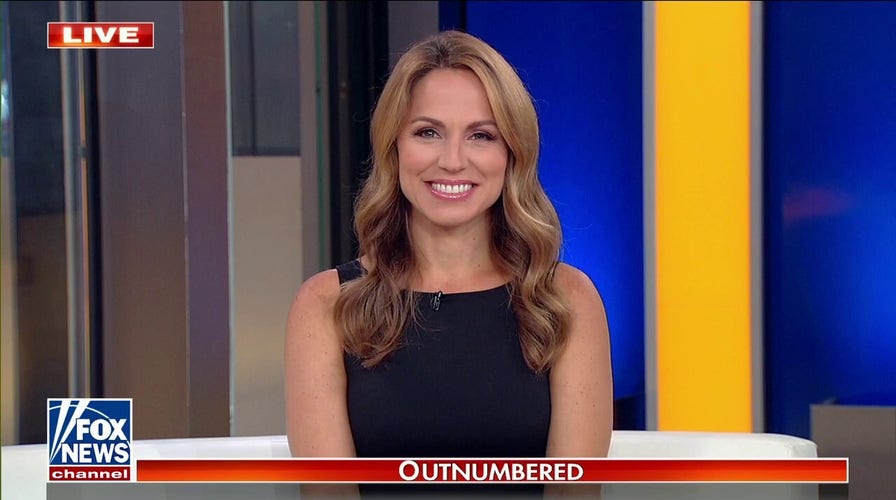 Fox News medical contributor Dr. Nicole Saphier slammed Georgia gubernatorial candidate Stacey Abrams for her “flat-out lie” after the Democrat claimed the fetal heartbeat at six weeks gestation is a “manufactured sound.” Saphier ripped Abrams Thursday for her remarks on “Outnumbered,” demanding she be held “accountable” for her fictitious claims.

NICOLE SAPHIER: I’m waiting to see what’s going to happen on social media. I’m waiting for those warning signs for misinformation labeling because this was a flat-out lie. And facts matter, especially when you’re talking to people and especially when you’re in politics, and you’re wanting people’s votes. And unfortunately, people are going to believe what she has to say. But I’m going to just deliver the truth and point out [this] is a complete lie. 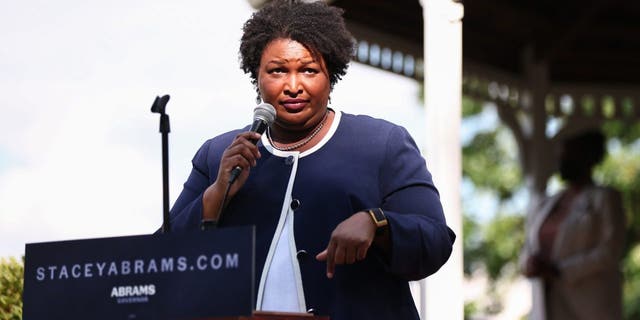 So what about three weeks after gestation or after conception? The heart, the cells of the heart, the myocardium starts to rhythmically contract. So really the heart starts beating at three weeks. Yes, you can start seeing the heartbeat five to six weeks after conception on the ultrasound, but that’s only because it’s so small and because of all the other structures are in the way with the pelvis. But that heart is contracting very easy early on. It is not a conspiracy. It is not anything to do with what she’s talking about, and I think that she needs to be held accountable for the lies that are coming out of her mouth.

WATCH THE FULL “OUTNUMBERED” SEGMENT BELOW: 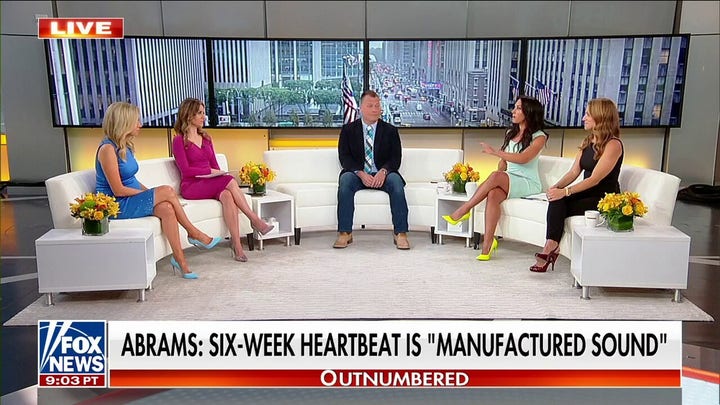