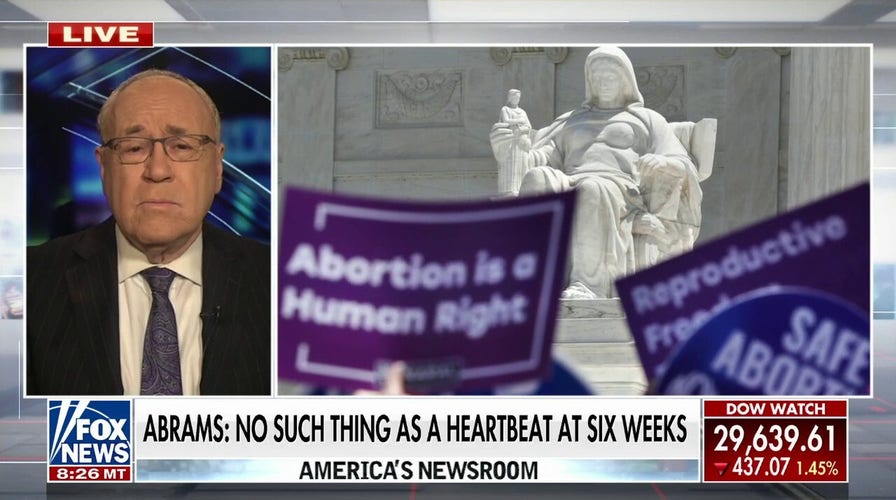 Fox News medical contributor Dr. Marc Siegel called out Stacey Abrams Friday on “America’s Newsroom” after the Democratic gubernatorial candidate said there is “no such thing” as a fetal heartbeat at six weeks of gestation.

MARC SIEGEL: Her comments are outrageous. The fetal ultrasound was invented in 1958 by Dr. Ian Donald in Scotland, an obstetrician who said women may see in vitro, they may see a forming fetus and decide not to have an abortion. What’s wrong with that if they decide that? Also, the great medical advances of fetal ultrasound have saved so many lives, it’s led to being able to operate in vitro. It’s in utero. It’s allowed surgeons to go in there and operate. It’s such a lifesaving thing. It’s so ridiculous that she said that. 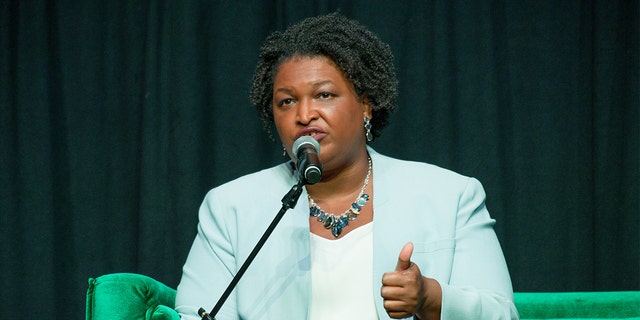 Stacey Abrams recently claimed that the idea that doctors can detect fetal heartbeats is a conspiracy to prop up the pro-life movement.  (Marcus Ingram/Getty Images)

You can see at six weeks that a fetus is forming. There’s no heart there. There are no valves. But you are seeing a fluttering, a flickering of electrical activity. That’s the beginning of the heart. So you could debate all day when an actual heart occurs. But that is the beginning of flickering, of fluttering, of life there where the heart is going to be. So I’m also very disturbed about the idea that this whole discussion … focuses on either one way or the other. In France, abortions are illegal up to 14 weeks. Here, it’s absolutely absurd the way this has deteriorated and there’s no room for debate in the United States. 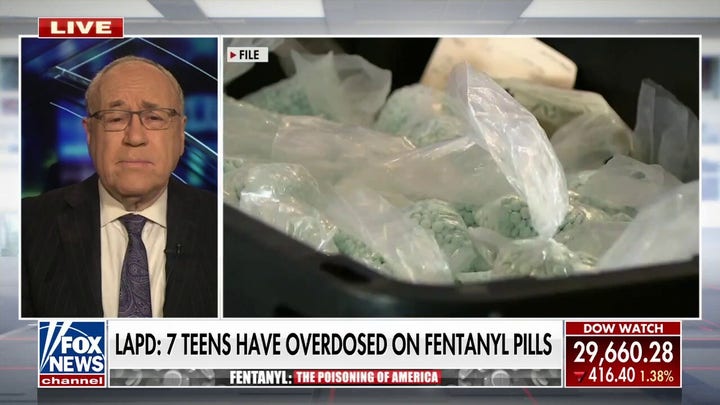