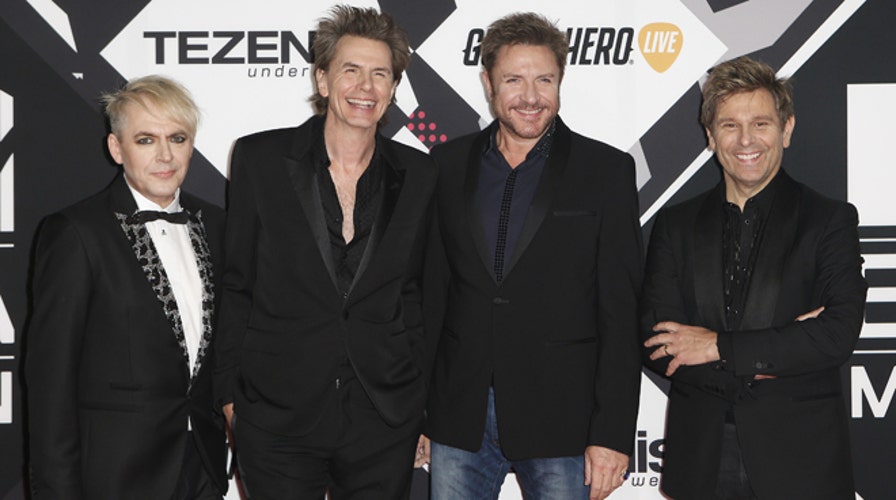 The musician was absent from the Rock & Roll Hall of Fame induction ceremony in Los Angeles Saturday evening. Taylor was not able to travel because of his health condition, according to the band.

The rest of his Duran Duran bandmates, who were at the ceremony, shared that Taylor has been battling health issues resulting from Stage 4 metastatic prostate cancer. The band honored him during the ceremony by reading the acceptance speech he had written.

“Just over four years ago, I was diagnosed with stage 4 metastatic prostate cancer,” the band shared on Taylor’s behalf. “Many families have experienced the slow burn of this disease and of course, we are no different; so I speak from the perspective of a family man but with profound humility to the band, the greatest fans a group could have and this exceptional accolade.

“I’m truly sorry and massively disappointed I couldn’t make it,” they continued. “Let there be no doubt I was stoked about the whole thing, even bought a new guitar with the essential whammy. I’m so very proud of these four brothers; I’m amazed at their durability, and I’m overjoyed at accepting this award. I often doubted the day would come. I’m sure as hell glad I’m around to see the day.” 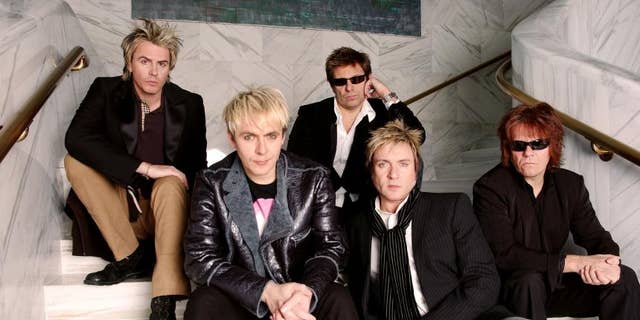 Duran Duran took a hiatus before reuniting over a decade later. They would eventually be awarded a Lifetime Achievement Award at the 2003 MTV Video Music Awards.
(AP) 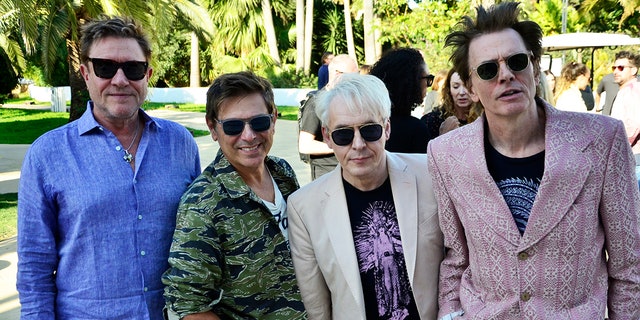 “I have the Rodgers and Edwards of doctors and medical treatment that until very recently allowed me to just rock on,” he wrote. “Although my current condition is not immediately life-threatening, there is no cure. Recently I was doing okay after some very sophisticated life-extending treatment, that was until a week or so ago when I suffered a setback, and despite the exceptional efforts of my team, I had to be honest in that both physically and mentally, I would be pushing my boundaries. However, none of this needs to or should detract from what this band (with or without me) has achieved and sustained for 44 years.” 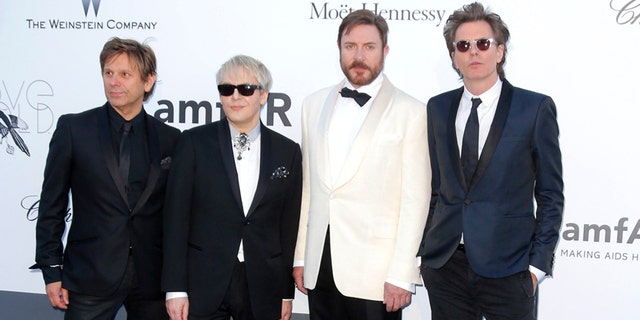 Duran Duran was inducted into the Rock &amp; Roll Hall of Fame on Saturday.
(AP)

Dolly Parton, Eminem, Lionel Richie and A Tribe Called Quest were also among this year’s first-time nominees for induction.