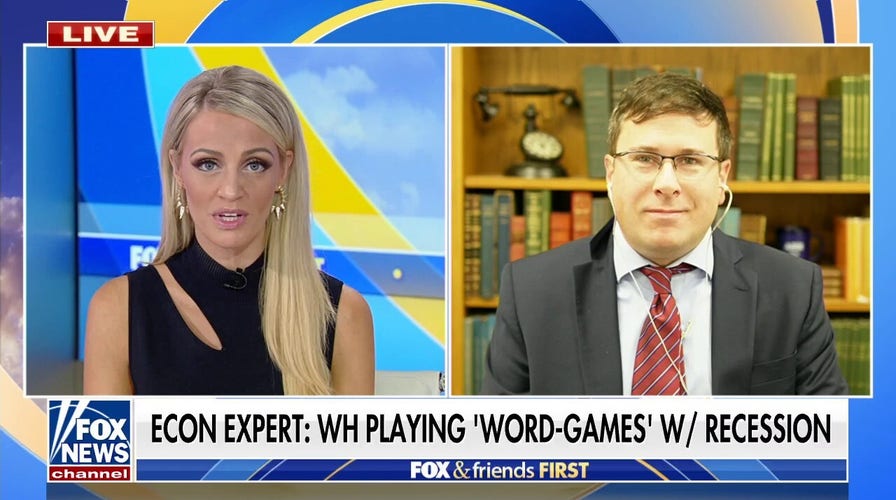 American Institute for Economic Research senior research fellow Phillip Magness discusses Facebook’s censorship tactics enacted against him after he shared a post regarding the White House’s attempts to redefine ‘recession.’

Social media giant Facebook is taking heat for its censorship policies yet again, this time after a senior research fellow with the American Institute of Economic Research was flagged for setting the record straight on what constitutes a recession.

Magness detailed his experience with Facebook’s fact-checkers, explaining that he shared a screenshot of the White House’s website where the page attempted to redefine recession. 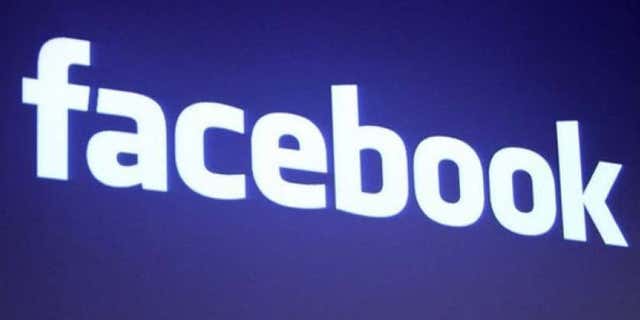 The Facebook logo is shown at Facebook headquarters in Palo Alto, California, in this May 26, 2010 file photo. (Reuters)

“Economists have typically defined this term as two consecutive quarters of negative GDP growth,” he said, adding, “And yet, just sharing that caused Facebook to flag it and put a fact-check notice on my page.”

Magness said Politifact’s partnership with Facebook “carries water” for the Biden administration’s political agenda and called out the platform’s fact-checkers as “partisan actors.” 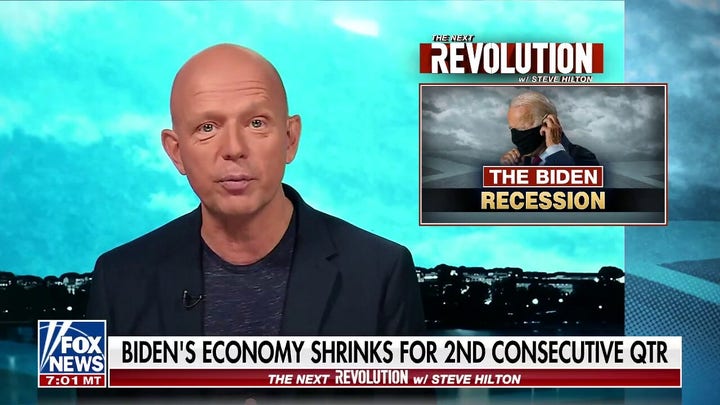 He also went on to criticize the Biden administration for ignoring inflation for the past year and dismissing the key economic concern as “transitory.”

“Now they’re finding themselves at a nine percent year-over-year projected inflation rate and now they’re trying to  play catch-up, but they’re playing catch-up very ineffectively, going back to the same tax and spend habits that have been a part of the Joe Biden agenda from the beginning.”