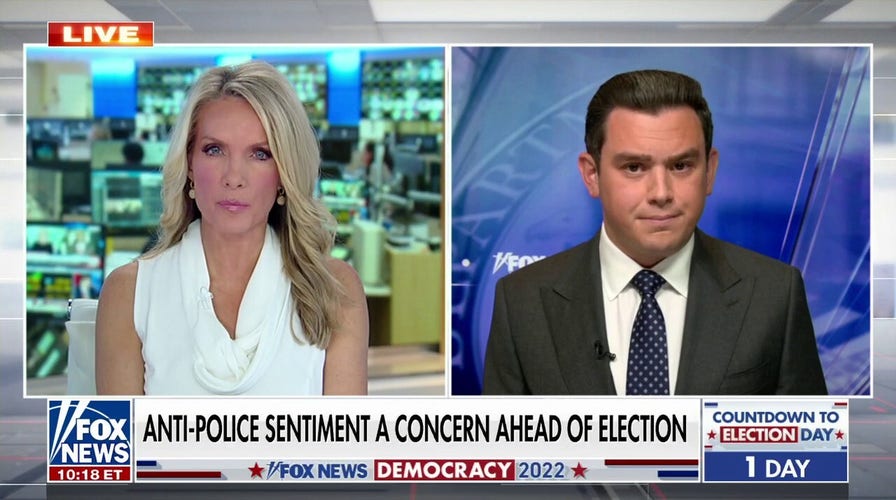 WASHINGTON – Law enforcement officers across the country will be closely watching the election results Tuesday, following a rise not only in anti-police rhetoric, but also physical attacks on those who wear the badge.

From FBI agents to officers in some of the smallest departments across the country, anti-police rhetoric continues to pose a concern. Multiple law enforcement sources told Fox News they have seen the negative rhetoric from both sides of the aisle.

“We believe the rhetoric that’s been spewed in order to blame the ills of society on police officers or law enforcement in general is unacceptable,” Mick McHale, the president of the National Association of Police Organizations, told Fox News.

NAPO has represented a coalition of unions and hundreds of thousands of officers across the country.

Another organization, the National Fraternal Order of Police, reported that as of Oct. 31, 2022, 281 officers have been shot in the line of duty this year. 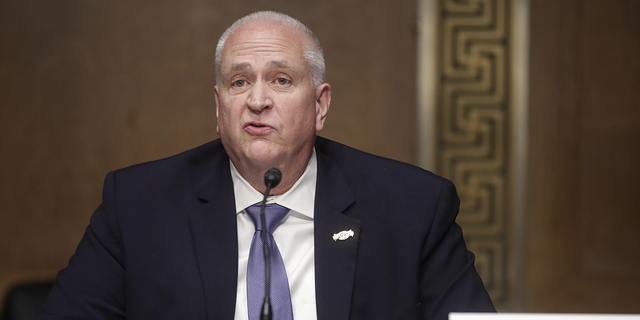 According to FOP records, that is up 1% from last year and 11% from the year before. Of those officers shot in 2022, 55 of them were killed by gunfire.

JUDGE JEANINE PIRRO TORCHES HOCHUL, DEMS FOR CRIME CRISIS: THEY ‘WILL PAY FOR IT ON ELECTION DAY’

“You attack a police officer, you harm, injure and kill a law enforcement officer, you should be held accountable to the highest level permissible by law,” McHale said. 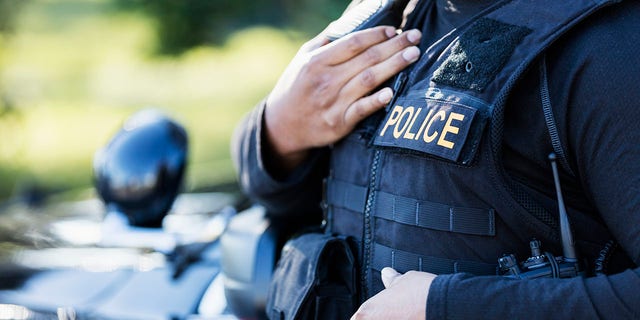 From FBI agents to officers in some of the smallest departments across the country, anti-police rhetoric continues to pose a concern.
(iStock, File)

Members of the law enforcement community are closely watching Tuesday’s election, not only to make sure there are no safety issues, but to also see who is elected to Congress. 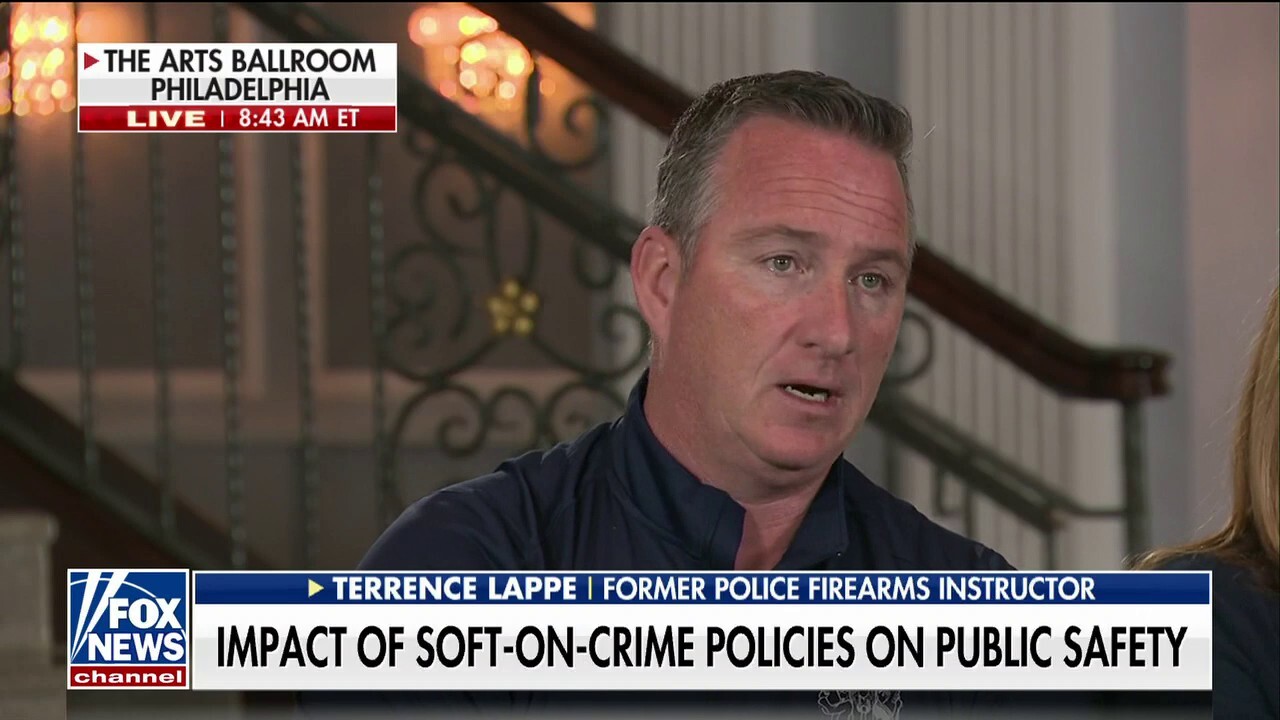 Fox News host Lawrence Jones talks to a panel of voters in Philadelphia about the ‘defund police’ movement and how it has impacted crime.

While “defund the police” means different things to different people, one constant behind the movement is Rep. Cori Bush, a Democrat from Missouri.

Others have backed away from the slogan, but Bush still supported it recently, announcing in an interview that she would double down on the slogan if necessary.

Rep. Marjorie Taylor Greene, R-Ga., has repeatedly called to defund the FBI, and like Bush, has doubled down on her position.