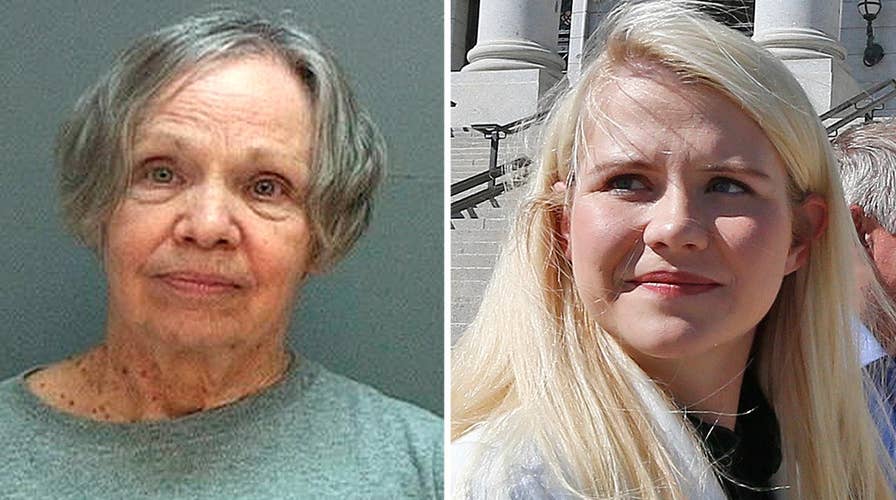 Kidnapper Wanda Barzee must undergo mental health treatment, live in approved housing with a curfew and not contact Elizabeth Smart and her family.

Twenty years after she was kidnapped from her Salt Lake City, Utah, home at only 14 years old, Elizabeth Smart is reflecting on her life in the years since she was located, telling a local Fox affiliate about her latest philanthropic ventures.

“It took me a while to recognize that I will never be who I was before all this happened,” Smart, now 34 years old, told FOX 13 Utah. “That will never happen. That person is gone.”

Sunday marked 20 years since then-14-year-old Smart was abducted from her family’s home in Salt Lake City by Brian David Mitchell and Wanda Barzee. She was rescued in the nearby suburb of Sandy nine months later.

Mitchell remains imprisoned, while Barzee was released in 2018.

Smart later founded the Elizabeth Smart Foundation, which has since joined forces with the Malouf Foundation, an organization focused on providing services to victims of sexual exploitation, trafficking and abuse. The merger, she said, has made her feel “like the future is unlimited.”

“When you actually see someone in front of you telling you their story and really living it for you, and you can have that, just face to face and almost emotional connection with this person as they’re telling you what they experienced and how these actions have influenced their lives,” she told the Utah Fox affiliate, “it makes a difference. It makes a huge difference.”

UTAH HIKER RESCUED AFTER SLIPPING ON ICE, ‘CLIFFING OUT’: ‘LUCKY TO BE ALIVE’

She said someone is sexually abused in America every 70 seconds, and “every nine minutes, it’s a child.”

Smart said she would “never stop” thanking the people who searched for her, loved her and supported her and her family. She added: “I will be forever grateful.”

“I would hope that in another 20 years from now that survivors aren’t scared to speak up, that they aren’t riddled with guilt and shame,” she said. “I hope that as a community, as a nation and frankly globally, I hope that we are a little bit more compassionate and a little bit more supportive.” 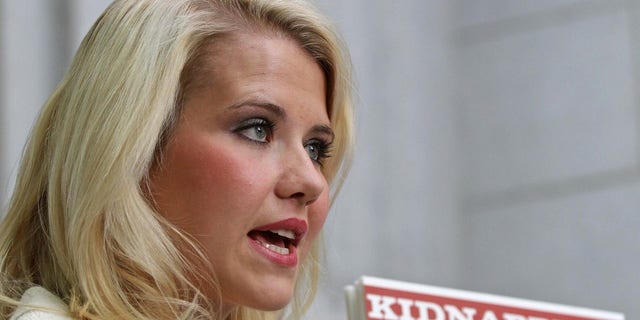 Elizabeth Smart talks to the media outside the Federal Courthouse after addressing her kidnapper, Brian David Mitchell, during his sentencing in Salt Lake City, Utah, May 25, 2011. (REUTERS/Michael Brandy)