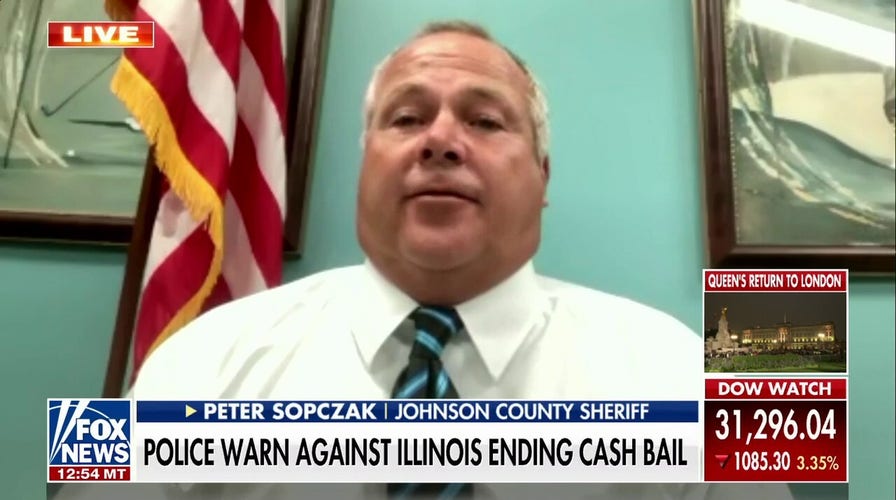 Sheriff of Johnson County Peter Sopczak weighs in on the new Safe-T Act, set to end cash bail in the Prairie State on ‘America Reports.’

A man in Massachusetts who is reportedly employed by a prominent Boston bank is in the custody of city police following allegations of several rapes, at least one of which is from 19 years ago.

Ivan Wait Cheung, 42, who is from Quincy, Massachusetts, was arrested Monday at around 5:10 p.m. on four outstanding warrants, according to the Boston Police Department.

Cheung was represented by his attorney when he appeared in court Tuesday, though the judge allowed the suspect to not appear in court. 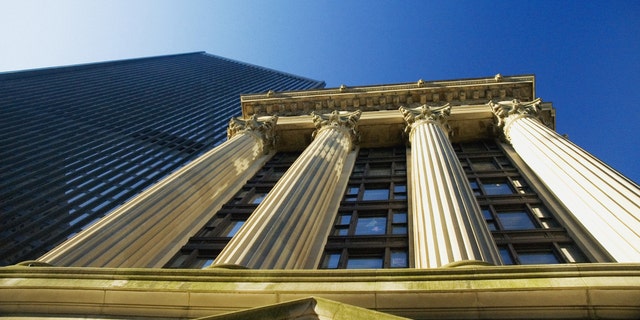 Columns of the Old Courthouse in Boston, Massachusetts. (Glowimages via Getty Images)

The prosecutor alleged that Cheung used a knife to put the victims into his car before driving them to a place where he raped them. Three of the victims were allegedly stabbed.

Cheung, whose bail was set at $1 million, has another court date scheduled for Sept. 22. Cheung worked for State Street, according to sources who spoke to local 5 Investigates. A spokesperson told the outlet that Cheung “has been immediately suspended pending further investigation.” 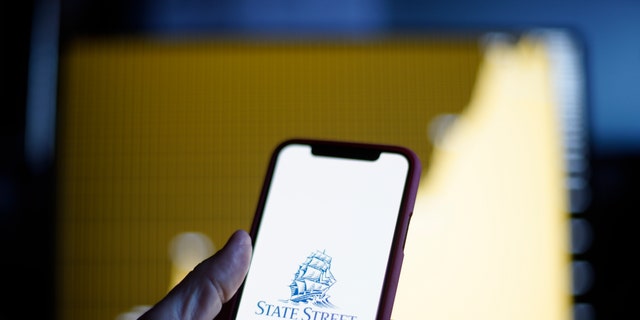 The State Street logo is seen on a mobile device. (Jaap Arriens/NurPhoto via Getty Images)

Boston Police have lately been revisiting cold cases as part of a new initiative that was funded with federal dollars. The grant offers funds for testing DNA rape kits that previously failed to offer enough DNA.

Grant money is also providing the opportunity for police in Boston to digitize their case files as far back as four decades, and also allows the department to a criminal analyst to help the lab and law enforcement investigators.