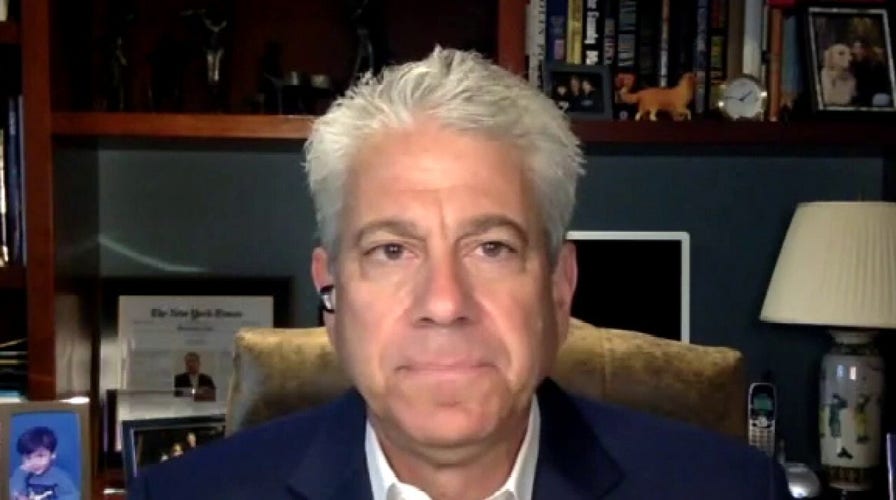 Americans getting ‘fed up’ by Biden’s energy policies: Mitch Roschelle

Macro Trends Advisors LLC founding partner Mitch Roschelle weighed in on soaring gas prices on Monday, arguing that “we have to unlock our energy.”

“Right now Saudi Arabia is exporting $1 billion a day of profit on their oil so it’s not just inflation, it’s the national security threat that this poses,” he told Fox News.

Roschelle provided the insight on “Fox & Friends” on Monday as inflation sits near 40-year highs and gas prices hit a fresh record.

The national average for a gallon of gas on Sunday was $4.61, slightly higher than the week before and 44 cents higher compared to the month before, according to AAA.

“The reality is, they’re [the Biden administration is] doing very little, and Americans are getting fed up,” Roschelle argued.

In a series of orders aimed at combating climate change, President Biden cancelled the Keystone XL oil pipeline project on his first day in office and temporarily suspended the issuance of oil and gas permits on federal lands and waters. 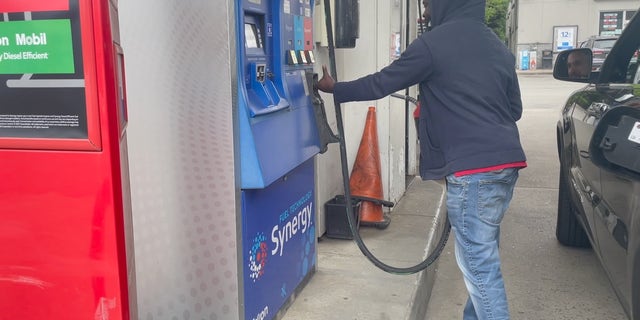 The White House has blamed Russian President Vladimir Putin for the record-high gas prices in the U.S., even coining the surge as the “#PutinPriceHike” and vowing that President Biden will do everything he can to shield Americans from “pain at the pump.”

REP. DONALDS ON INFLATION: BIDEN IS ‘SELLING US OUT TO THE CHINESE’

Biden, last month, announced that the Environmental Protection Agency will allow the sale of E15 gasoline – gasoline that uses a 15% ethanol blend – across the country this summer. In addition, Biden has moved to release 1 million barrels of oil per day from the Strategic Petroleum Reserve for the next 6 months. The president is also calling on Congress to make companies pay fees on idled oil wells and non-producing acres of federal lands, aiming to incentivize new production.

Critics, though, have claimed that Biden’s actions on energy policy have created a “supply problem” in the market. 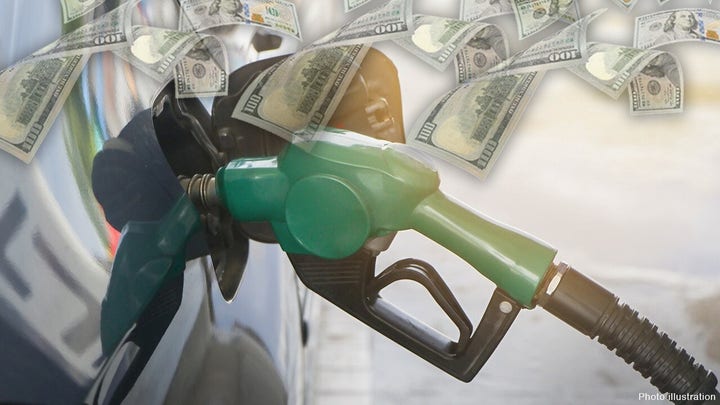 Speaking from Tokyo on Monday, President Biden said, “When it comes to the gas prices, we are going through an incredible transition that is taking place that God willing, when it is over, we’ll be stronger and the world will be stronger and less reliant on fossil fuels.”

“One thing I’ve observed studying 50 years of business and failures in different kinds of administrations, when you have long-term solutions to short-term problems, that never works – and that’s exactly what this administration is doing,” Roschelle argued in response.