The retired Baltimore police officer shot by his daycare owner wife over allegations he had been sexually abusing children in her care was arrested and charged with nearly a dozen child sex offenses Monday. 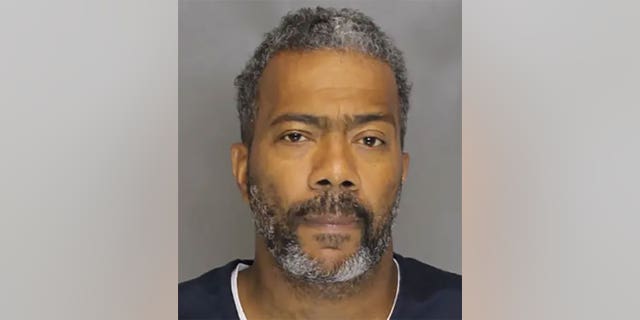 Shanteari Weems is already facing assault and firearm charges for allegedly shooting her husband and barricading them both inside their room at the Mandarin Oriental Hotel on July 21.

According to court documents, she had received phone calls from multiple parents from her daycare accusing her husband of molesting their children. She confronted her husband in their hotel room and shot him, FOX 5 DC reported.

Child Protective Services shut down the daycare after the first allegation came in.

When Shanteari Weems heard of a second allegation against her husband, she drove 50 miles to the Mandarin Oriental, where he was staying, The Daily Mail reported. An argument ensued, and she allegedly shot her husband of five years as he walked toward her. She allegedly told police that she normally does not carry a gun with her and was not trying to kill him.