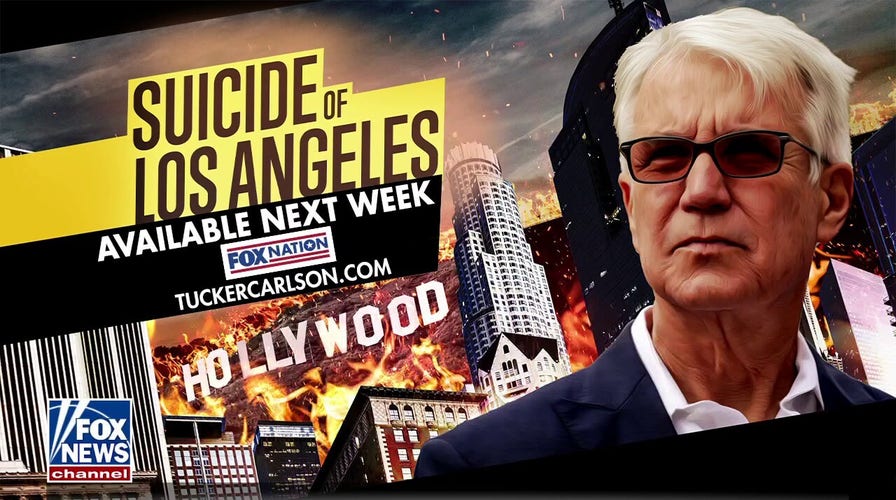 EXCLUSIVE: A progressive California judgegranted an ex-con a mistrial in a violent robbery case last month after the 24-year-old blamed the sheriff’s department for his sleepiness and courtroom tardiness — but the defendant was in part responsible, according to prosecutors.

A defense lawyer for Vamazae Elgin Banks, who is charged with pointing a gun at the head of a McDonald’s cashier and threatening to kill her, asked for a mistrial August 31 after his client arrived at the Long Beach courthouse more than two hours late.

Los Angeles Superior Court Judge Daniel Lowenthal and Banks’ attorney Alan Nakasone repeatedly blasted Los Angeles County Sheriff Alex Villanueva, who runs the county’s jails, for not providing Banks’ with a bed or blanket, and for his tardiness, according to a transcript.

However, the day the mistrial was declared, Banks allegedly admitted that it was his fault he was late in a recorded jailhouse phone call. “They called me for court and I said ‘f— that, I’m going to get on the later bus,” he told a pal on the phone, according to Assistant District Attorney Tricia Halstead. 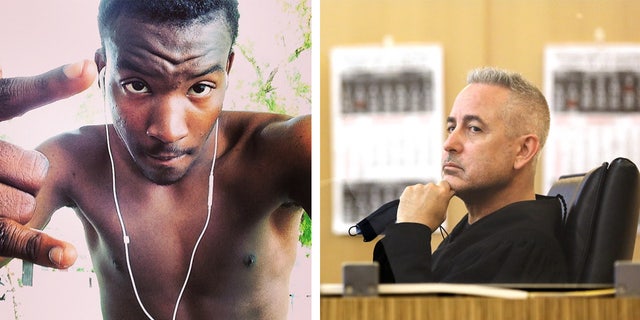 On the next court date after the mistrial, Halstead read excerpts from Banks’ phone calls that suggested he played a significant role in the grievances that handed him the courtroom victory.

It turns out the night before his trial, he was talking on the phone with his girlfriend until 11:15 p.m., when he knew he had to board a bus early the next day to get to court, according to Halstead.

The couple had an argument, and he admitted in another recorded jail call that he could not sleep due to the fight, the prosecutor said.

Banks’ alleged admissions in the phone records contradict Nakasone’s representations to Lowenthal when he argued for a mistrial August 31, according to a transcript. 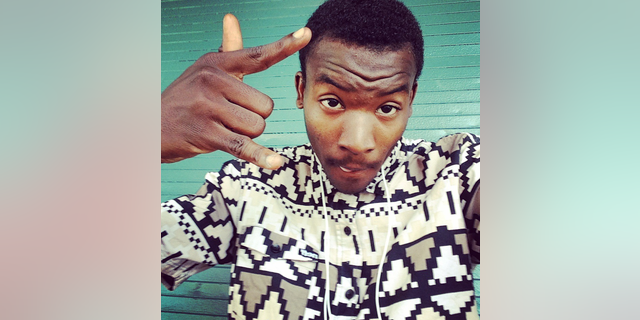 Vamazae Banks posing in Long Beach before his arrest for an alleged gunpoint robbery at McDonald’s. He was granted a mistrial August 31 after a judge ruled he did not get a proper night’s sleep in jail and was prejudiced by the failure. (Flickr)

“Your Honor, none of this was my client’s fault,” said the defense lawyer, as Banks sat beside him. “He’s cooperated. And this morning, he’s the one that told them, ‘Hey, I have court.’ They didn’t initially come get him. He told them he had court.”

A few days earlier on August 25, Banks did not show up for a pretrial hearing. The sheriff’s department said he refused to get on the bus.

LOS ANGELES CRIME SPIKE: WILL ‘PROGRESSIVE’ PROSECUTING CAUSE AN INCREASE IN CRIME FOR OTHER U.S. CITIES?

However, Lowenthal quickly exonerated Banks and blamed the no-show on “sloppy” bookkeeping by the sheriff’s department.

It is unclear why Lowenthal, the son of Congressman Alan Lowenthal (D-Calif.), took the word of an ex-con with prior felony convictions for robbery and making criminal threats, without any attempt to verify the claims. 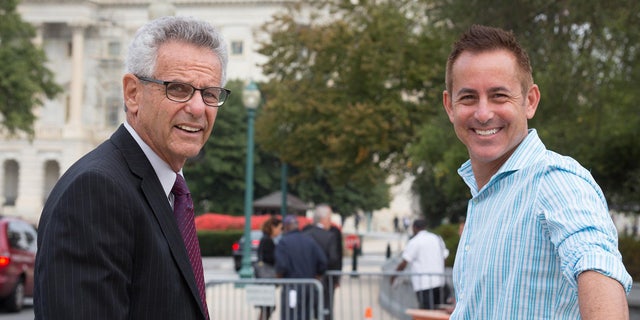 “The family is all in for Luna and this is just another smear effort from Luna supporters,” Villanueva told Fox News Digital.

On August 29, Banks’ victims wept on the stand as they watched surveillance footage of the terrifying robbery at the McDonald’s on E. 4th St. in Long Beach.

“Open the f—ing register,” Banks allegedly barked at the female cashier as he aimed a gun at her head, according to court records. “Hurry up, or I’ll blow your brains out!” He made off with less than $100. 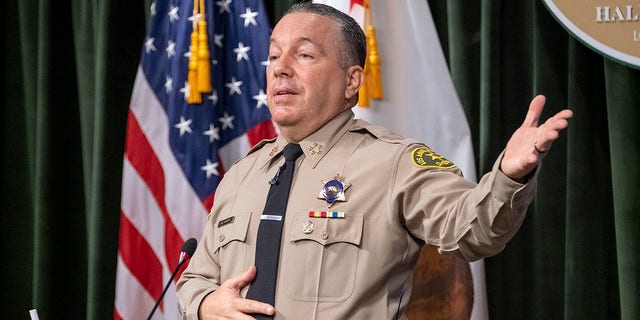 However, Lowenthal was concerned with the quality of Banks’ sleep.

That night, Banks was taken to Men’s Central Jail in downtown Los Angeles instead of North County Correctional Facility (NCCF).

Nakasone said Banks was placed in a holding cell without a bed or blanket, which left him sleep-deprived. Court ended early August 30 at the request of Nakasone, who said his client was too exhausted to take proper notes.

In another recorded call, Banks, again, undermined his lawyer with his own words.

“I got back from court they [sic] trying to take me back to Wayside, so I refused,” he allegedly said.

Wayside is a nickname for a facility at NCCF. If Banks had been transported back to NCCF, he likely would have had a bed and blanket, Villanueva said. 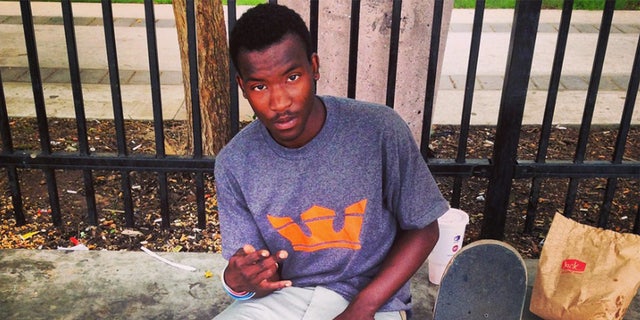 Vamazae Banks with his skateboard before he was arrested for an alleged gunpoint robbery of McDonald’s in Long Beach, California. (Flickr)

“If you refuse to go back to where you’re permanently housed, that is going to disrupt the situation,” the sheriff told Fox News Digital. “We have to put people where have available beds.”

Lowenthal accepted the defense lawyer’s assertions that Banks was housed in a holding cell through no fault of his own without corroboration or investigation, a court transcript shows.

Halstead argued that a mistrial was premature, and the court should first probe whether Banks’ behavior contributed to the unfavorable jail conditions before forcing the traumatized victims to take the stand again.

“It’s just incredibly unfair of the court to punish the people and specifically the victims in this case, based on a lack of sleep, when we do not have more information,” she said.

Halstead suggested taking a trial break to give Banks a chance to rest up and to investigate his allegations.

However, the judge was unmoved, repeatedly blaming Villanueva.  “I’ve lost confidence in the sheriff’s ability to provide the requisite support for this trial,” he said. “A mistrial is declared.”

Banks, who is due back in court October 12, faces up to life in prison if convicted of three counts of robbery and one count of assault.

Nakasone and Lowenthal did not immediately return requests for comment.