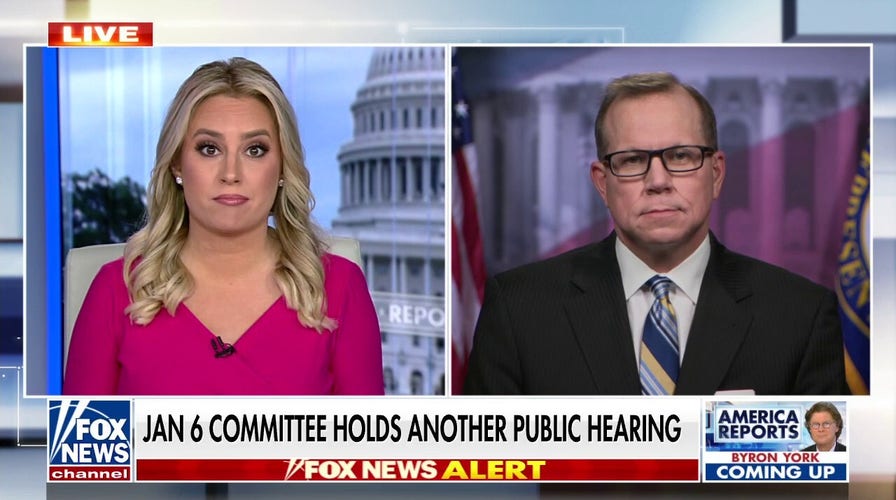 Van Gundy admitted he had a feeling he was about to make a “controversial statement.” 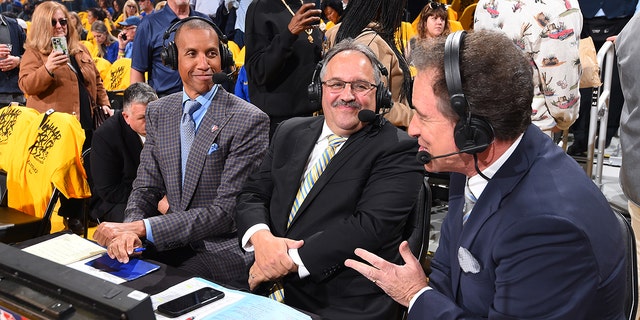 “I can’t believe this would be a controversial statement but it will be — inflation is not as big a problem as a U.S. President trying to overthrow the results of an election and inciting an attack on the U.S. Capitol,” he tweeted.

One Twitter user explained to the former 13-year head coach that inflation is currently impacting the lives of everyone.

“It’s a bigger deal but it has less impact in peoples’ day to day lives.  People will put up with a lot if it means worrying less about how they are going to feed their kids,” the user wrote.

Van Gundy responded: “Left unchecked the threat to our democracy will affect every facet of every American’s life.”

Van Gundy is 554-425 in his NBA coaching career. He coached the Miami Heat, Orlando Magic, Detroit Pistons and New Orleans Pelicans during his career. He serves as an NBA analyst for TNT. 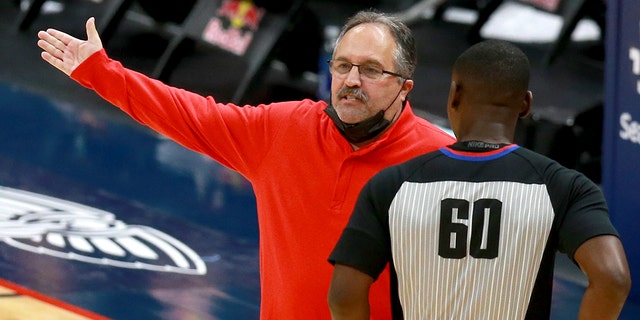 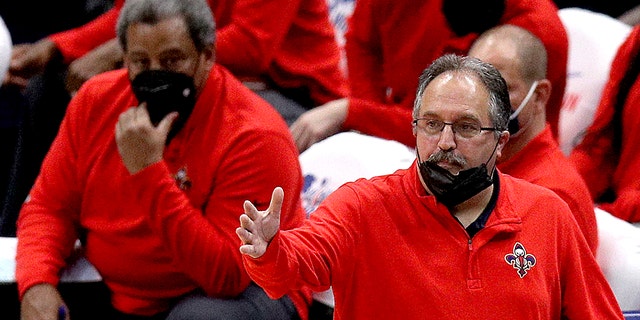 The Jan. 6 select committee, made up of seven Democrats and two Republicans, including Rep. Liz Cheney, R-Wyo., and Rep. Adam Kinzinger, R-Ill., held its first primetime hearing late Thursday evening as part of its investigation into what led to the attack. The select committee played a never-before-seen video of the graphic events, as well as videos of interviews and depositions with former top Trump officials.

Meanwhile, the nationwide average price for a gallon of gasoline in the U.S. topped $5 for the first time ever. Auto club AAA said the average price Saturday hit $5. The national price jumped 19 cents in a week and is up $1.93 from this time last year.

The Labor Department said Friday that the consumer price index, a broad measure of the price for everyday goods, including gasoline, groceries and rents, rose 8.6% in May from a year ago. Prices jumped 1% in the one-month period from April. Those figures were both higher than the 8.3% headline figure and 0.7% monthly gain forecast by Refinitiv economists.

Fox News’ Jessica Chasmar and Megan Henney and the AP contributed to this report.