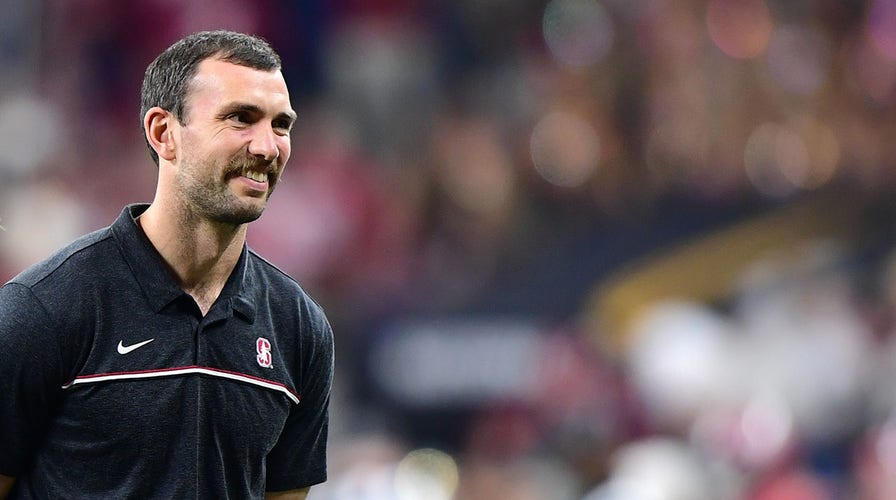 The former No. 1 pick shared details surrounding his decision to step away from the NFL when he was just 29 years old and was on a path that would likely have taken him to the Hall of Fame.

Luck spoke with ESPN and finally revealed why he left the game he loved in the midst of his prime. 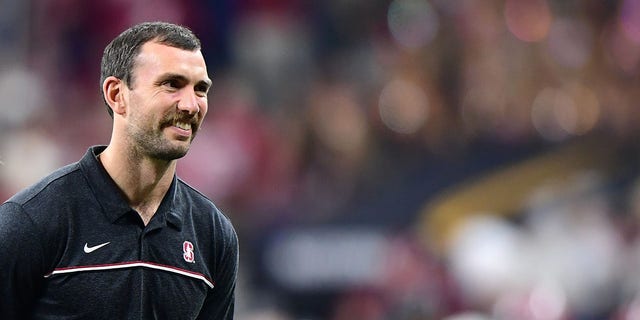 In a rare sit-down with the media, Luck spoke with ESPN’s Seth Wickersham and said he did not simply retire because of the well-documented injuries he suffered during his playing days.

While the physical issues he endured certainly played a role, Luck said the emotional toll also impacted him.

“To play quarterback, you’re not allowed to worry about anything except the task at hand,” Luck explained. “And that seeps into other areas of life. It’s not the healthiest way to live.”

49ERS MIGHT NOT LOSE JIMMY GAROPPOLO FOR SEASON AFTER DOCTORS HUDDLE ON BROKEN FOOT: REPORT

Luck hinted that his obsession to be an elite quarterback ultimately hurt several relationships in his personal life.

Wickersham also noted that Luck struggled to figure out how to be the best leader for the team. Luck seemed to have felt pressure to change his entire personality in order meet the expectations of being the leader in the locker room. 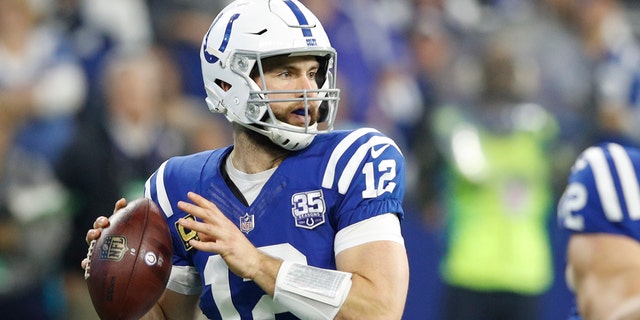 Andrew Luck of the Indianapolis Colts looks to pass in a game against the Dallas Cowboys at Lucas Oil Stadium in Indianapolis on Dec. 16, 2018.
(Joe Robbins/Getty Images)

“A lot. A lot. A LOT,” Luck said when asked how much he self-identified as a quarterback. “And I didn’t realize that until after the fact.”

The high standards Luck held himself to translated well on the field as he quickly became one of the league’s top young signal callers. But the 2018 NFL Comeback Player of the Year failed to manage the pressure he personally felt as he endured more and more injuries during his football career.

Wickersham went on to explain that Luck even felt guilt when he was sidelined with an injury, because he felt he was letting everyone down. 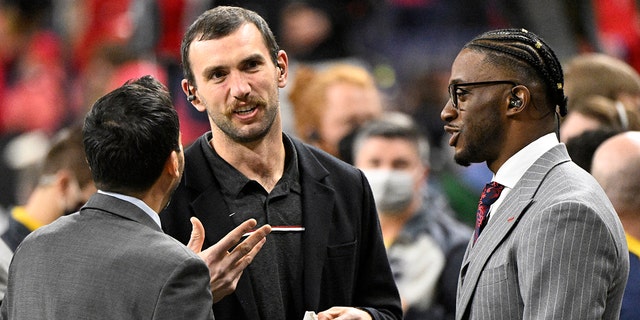 Andrew Luck speaks on the field before the 2022 CFP National Championship Game between the Alabama Crimson Tide and the Georgia Bulldogs at Lucas Oil Stadium in Indianapolis on Jan. 10, 2022.
(Marc Lebryk-USA TODAY Sports)

Luck eventually learned how to express his concerns with those closest to him, including his wife Nicole. He suffered another injury prior to the start of the 2019 season and announced his retirement.

Luck’s personal life then began to change. “He was not just a quarterback. In the offseason, he and Nicole had married, and she was pregnant with Lucy,” Wickersham laid out.

At a certain point, Luck started to shift his priorities and questioned his desire to continue to play football.

“He had responsibilities and promises beyond himself and the Colts. He was coming close to saying out loud what he had disclosed only to Nicole and a few others: that he wasn’t sure he wanted to do this anymore. Not could. Wanted. He had proved that he could play at a high level. He had received plenty of praise and criticism, enough to know that neither of those things matters,” Wickersham explained.

So, to preserve not only his physical health but his mental health as well, Luck decided to retire.

His decision to walk away seemed sudden to fans and maybe even the Colts organization, but the quarterback certainly seemed to have thinking about it for quite a while.