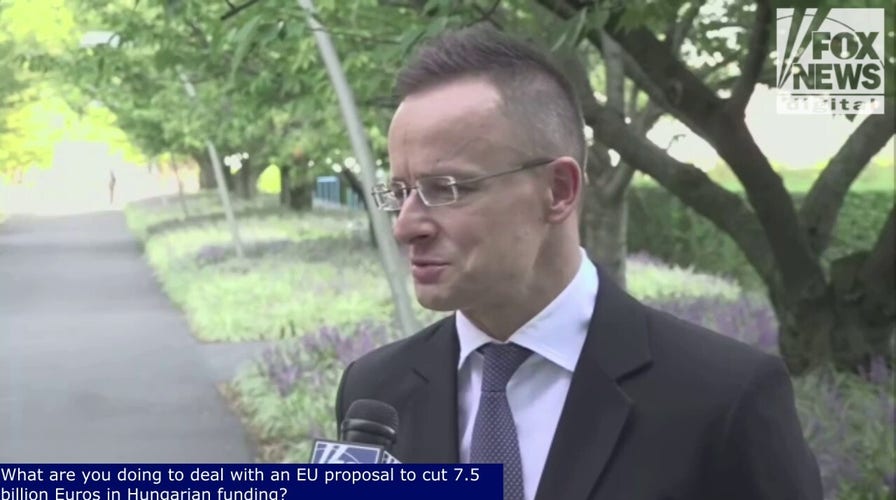 “Definitely, we work together with those who are elected here in the U.S.,” Hungarian Foreign Minister Peter Szijjarto told Fox News Digital at the United Nations. “Well, but we have to be honest: If you look at the relationship, the political relationship under conservative or Republican administration and under Democratic administration, there’s a big change.

When asked if Hungary would like to see Trump return to the White House, Szijjarto said he could only say that he was “pretty sure” the same “best” relationship between the U.S. and Hungary would resume if the former president runs and wins in 2024.

GEN. JACK KEANE: ‘THERE’S OPPOSITION IN THE STREETS’ OF RUSSIA 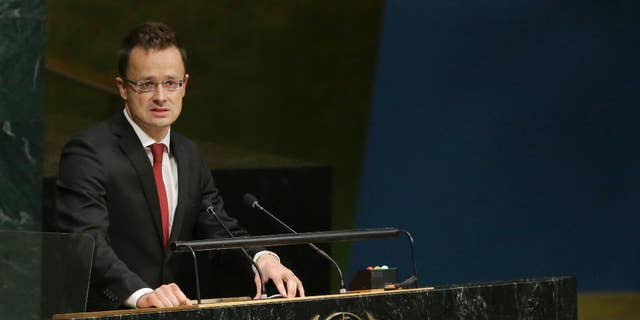 Hungary stands as one of the primary conservative governments in Europe. Hungarian Prime Minister Victor Orban this year commenced his fourth term as leader of his country, though foreign nations have accused him of eroding democracy.

Szijjarto deflected such claims, saying that the European Union only defines democracy as “in case the liberals are governing.”

“This is not the case in Hungary because we are a patriotic center-right, Christian democratic government, definitely against the liberal mainstream,” Szijjarto explained. “They hate us, and, you know, since we are successful, we are a kind of proof that it’s not only the liberal mainstream which can be progressive and successful. A conservative political strategy can be successful as well. And they hate this fact.”

The foreign minister referred to “revolutionary changes” to the automotive industry such as establishing electric battery manufacturing in Hungary – one of the “five biggest investments in Europe” over the past decade – as well as being the first European Union country to approve the Paris Climate Agreement.

Szijjarto agreed with other leaders who spoke at the United Nations General Assembly (UNGA) this week that it is “not a question” that climate crisis is “among top priorities.” He noted that Hungary reduced its emissions — with a goal toward going carbon-neutral by 2050 — while expanding its GDP. 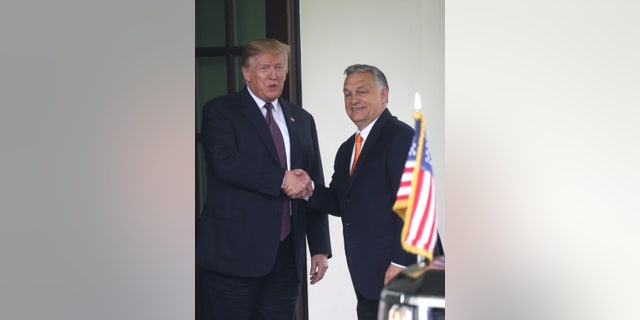 The European Parliament last year noted that while Hungary has reduced its emissions, it has done so at a “slower pace” in recent years, but that a majority (60%) of Hungarians expect the national government to tackle the issues of climate change.

“It’s a very important issue for us, though we approach this matter on a pragmatic basis,” Szijjarto said. “So, for us, economy, competitiveness and environmental protection must go hand in hand. If this balance between the two is broken, then it endangers the credibility of the efforts.

“So, for us, what is [the] most important thing is to have credible efforts in this regard and to keep the balance between competitiveness and environmental protection.” 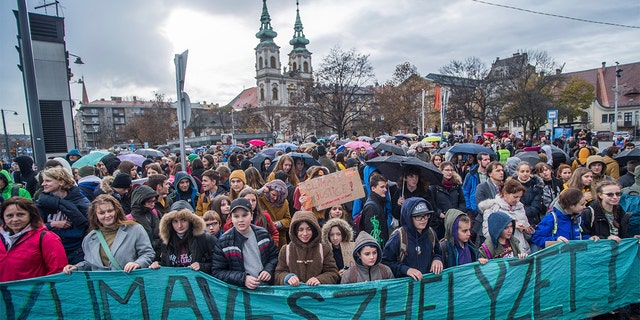 Controversially, Hungary has opposed further sanctions on Russia in response to its invasion of Ukraine. Szijjarto said the sanctions already in place hurt the wrong countries.

“The sanctions are more harmful to us Europeans than to the Russians,” he argued. “The security of energy supply in Europe is just basically gone. There is a crisis of energy supply, not only from the perspective of price, but from the perspective of volume as well, not to speak about inflation, not to speak about the food prices …

“So the sanction policy has not delivered those results, which were expected by the European Union and the institutions in Brussels.”