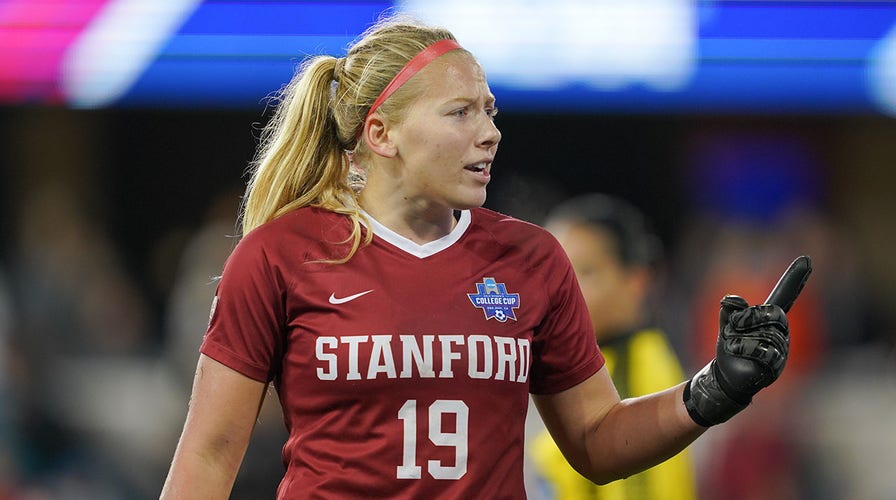 The family of Stanford soccer star Katie Meyer has filed a wrongful death lawsuit against the school nine months after she took her own life.

Meyer’s family argues that Meyer, who was 22 at the time of her death on Feb. 28, was feeling distressed about facing discipline from the school over an incident six months earlier.

The suit says Meyer spilled coffee on a football player at the school who had allegedly sexually assaulted one of Meyer’s teammates. 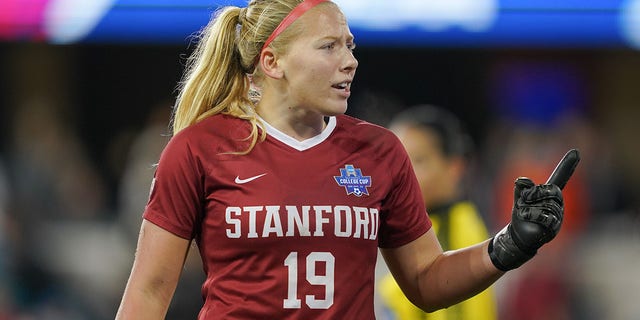 Meyer, according to the suit, received a formal written notice that charged her with a “violation of the fundamental standard” the day she died.

Gina and Steven Meyer are arguing their daughter had “an acute stress reaction that impulsively led her” to commit suicide. Meyer was being threatened with “removal from the university,” and she would not receive her diploma on time. 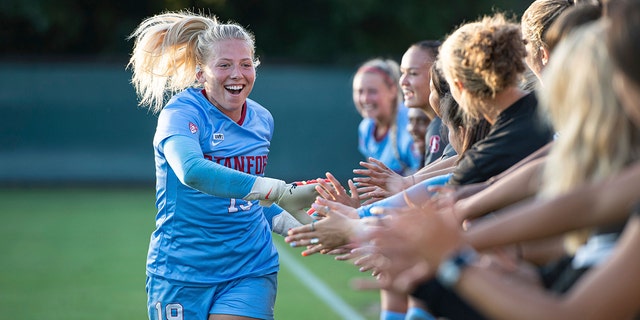 Her parents argue in the lawsuit that the notice came “after hours” while Meyer was “alone in her room without any support or resources.” 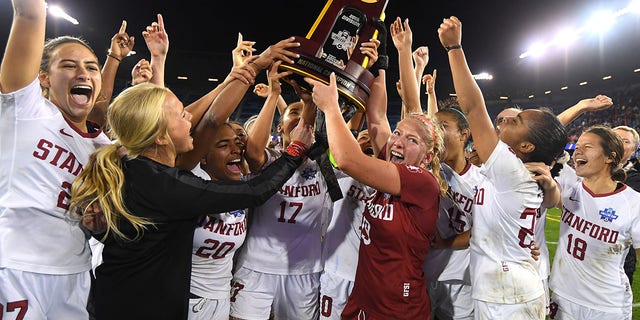 Meyer won the 2019 national title with the Cardinal after making two big saves on penalty kicks.