The children of Kyung Ja Kim held a funeral for her in November, but it was not until they were at the cemetery that they learned that the wrong person was in the casket the whole time.

In a lawsuit filed Monday against Central Funeral Home of New Jersey, operators of the Blackley Funeral Home, Kim’s children and son-in-law claim that Kummi Kim told the funeral director before the funeral that the body did not look like her mother.

“When she opened the casket, I told them, ‘This is not my mom,’” Kummi Kim told local News12. “And she didn’t say any word about it. She was so much younger looking.”

According to the law firm representing the family, the funeral director said they had done work to make their mother appear younger. 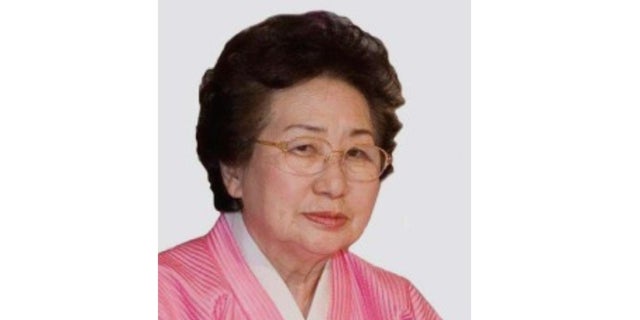 It was only when they were at the cemetery and the casket was going into the ground that the director showed Kummi Kim a picture on her phone of her mother’s body still at the funeral home.

“She came to me and showed picture. ‘This is the lady at the funeral home. Is this your mom?’ and I collapsed,” Kummi says. “She ran away without saying any word about why she was taking the casket out.”

It turns out that the woman in the casket was Whaja Kim, but with Kyung Ja Kim’s clothes.

Maggiano told Fox News that staff immediately whisked away the casket into a hearse and left without a word. None of the family members understood at the time what had happened.

Only later was there a meeting in which the funeral director told the family that there had been a mix-up, the complaint states.

The attorney blamed the mix-up on systemic problem in the funeral business, saying there needs to be a procedure in place to identify people, just as newborns are given identification bracelets by hospitals.

According to the law firm, the funeral service was rescheduled for the next day, but instead of at the church it was supposed to be at, it was held at the funeral home.

“Due to the abrupt and unexpected nature of this makeshift funeral, a number of out-of-town family members and guests were unable to remain for and attend the service, including three (3) of the decedent’s grandchildren and others who had made last-minute travel arrangements to be present for the Saturday funeral service but had scheduled for an immediate return,” the complaint says.

Maggiano told Fox News that Kyung Ja Kim’s wish was for there to be a mass for her at the Promise Church upon her passing.

“That did not happen. The funeral mass was celebrated over the body of another woman,” Maggiano said.

The lawsuit makes claims including breach of contract and a denial of a common law right of peaceful interment. The family is suing for $50 million, but Maggiano told Fox News that if they succeed the money will be split between his mother’s church in Leonia, N.J. and another church of hers in New York.

Fox News reached out to Central Funeral Home and Blackley Funeral Home for comment, but neither immediately responded.