A Philadelphia man was found dead on his front lawn after being “ambushed and executed,” police say.

Officers responded to a home around 12:40 a.m. Monday for reports of a shooting. When they arrived, they found a 37-year-old father of seven dead.

Witnesses told investigators that a black Sedan parked in front of the victim’s house and waited for him to come outside before a man stepped out of the car and “ambushed and executed,” the victim, Captain Anthony Ginaldi told FOX 29 Philadelphia.

Detectives told the TV station the shooting may have been a case of mistaken identity. 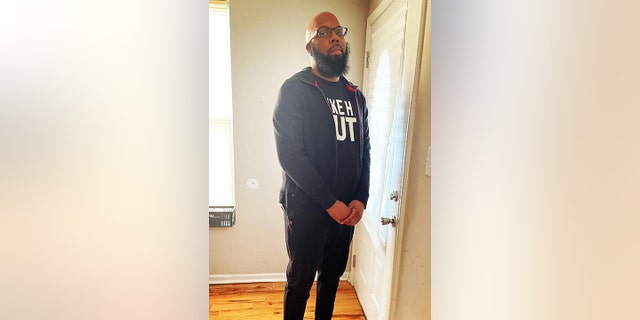 A family member identified Daniel Ruley as the Philadelphia man shot and killed in his front yard to a local TV station. (Daniel Ruley/Facebook)

The man was a Southeastern Pennsylvania Transportation Authority manager. A family member identified him as Daniel Ruley, WPVI-TV reports.

Officials say 15 spent shell casings were found on the scene. 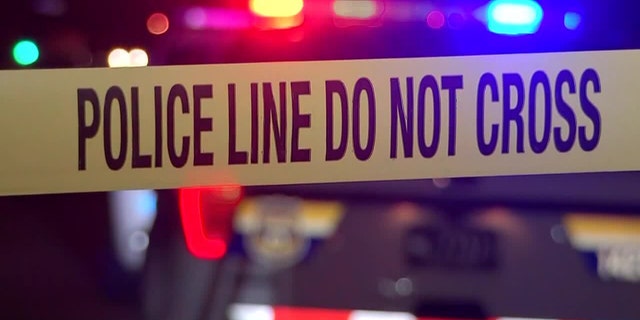 Philadelphia police say a 37-year-old father of seven was "ambushed and executed" on his front lawn in Germantown.  (FOX 29 Philadelphia)

Ginaldi added bullets were fired in rapid succession, which has authorities believing the gun used in the shooting may have been modified.

There is surveillance video from the area that investigators will use as part of the ongoing investigation by homicide detectives with the Philadelphia Police Department.