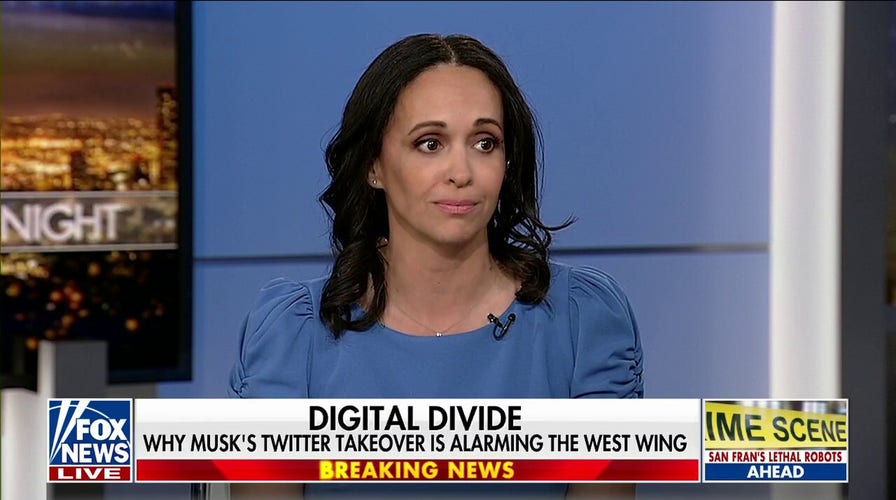 EXCLUSIVE – An FBI agent testified to Republican attorneys general this week that the FBI held weekly meetings with Big Tech companies in Silicon Valley ahead of the 2020 presidential election to discuss “disinformation” on social media and ask about efforts to censor that information.

On Tuesday, lawyers from the offices of Attorneys General Eric Schmitt of Missouri and Jeff Landry of Louisiana deposedFBI Supervisory Special Agent Elvis Chan as part of their lawsuit against the Biden administration. That suit accuses high-ranking government officials of working with giant social media companies “under the guise of combating misinformation” to achieve greater censorship.

Chan, who serves in the FBI’s San Francisco bureau, was questioned under oath by court order about his alleged “critical role” in “coordinating with social-media platforms relating to censorship and suppression of speech on their platforms.”

During the deposition, Chan said that he, along with the FBI’s Foreign Influence Task Force and senior Cybersecurity and Infrastructure Security Agency officials, had weekly meetings with major social media companies to warn against Russian disinformation attempts ahead of the 2020 election, according to a source in the Missouri attorney general’s office. 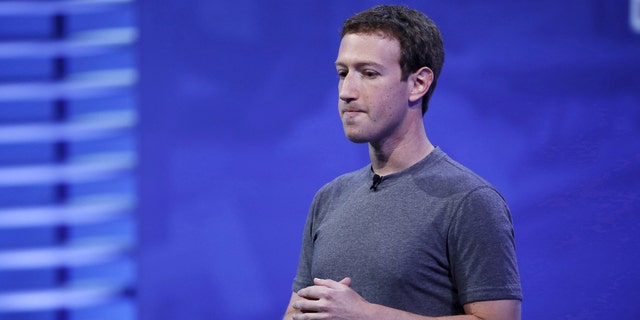 Those meetings were initially quarterly, then monthly, then weekly heading into the presidential election between former President Donald Trump and now President Biden. According to a source, Chan testified that in those multiple, separate meetings, the FBI warned the social media companies that there could be potentially Russian “hack and dump” or “hack and leak” operations.

In their complaint, the GOP AGs noted an Aug. 26 podcast episode of “The Joe Rogan Experience,” in which Meta CEO Mark Zuckerberg stated that “the FBI basically came to us” and told Facebook to be “on high alert” relating to “a lot of Russian propaganda.” Zuckerberg added that the FBI said “there’s about to be some kind of dump… that’s similar to that, so just be vigilant.”

As noted in the complaint, Zuckerberg stated, “If the FBI… if they come to us and tell us we need to be on guard about something, then I want to take that seriously.” Zuckerberg said he could not recall if the FBI specifically flagged the Hunter Biden laptop story as Russian disinformation, but said that the story “basically fit the pattern” that the FBI had identified. 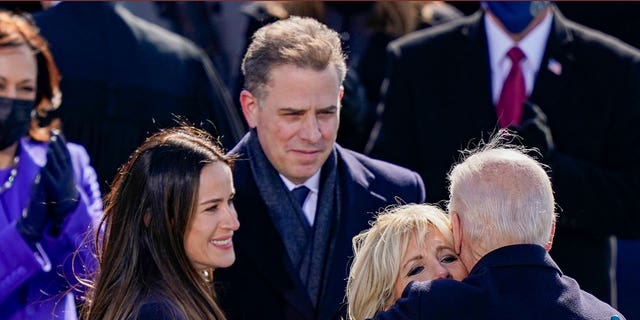 According to the complaint, pursuant to a third-party subpoena, Meta identified the FBI’s Foreign Interference Task Force and Chan as involved in the communications between the FBI and Meta that led to Facebook’s suppression of the Hunter Biden laptop story.

A Louisiana federal judge ordered Chan’s deposition on Nov. 14. “Chan had authority over cybersecurity issues for the FBI in the San Francisco, California region which includes the headquarters of major social-media platforms and played a critical role for the FBI in coordinating with social-media platforms related to censorship,” Judge Terry A. Doughty wrote in his court order.

Fox News Digital also learned that, according to Chan’s testimony, the FBI regularly sends social media companies lists of internet URLs and social media accounts that should be taken down because they are “disinformation” from “malign foreign influence operations.” The FBI then inquires whether the platforms have taken down the content.On many occasions, the platforms take down the accounts flagged by the FBI. 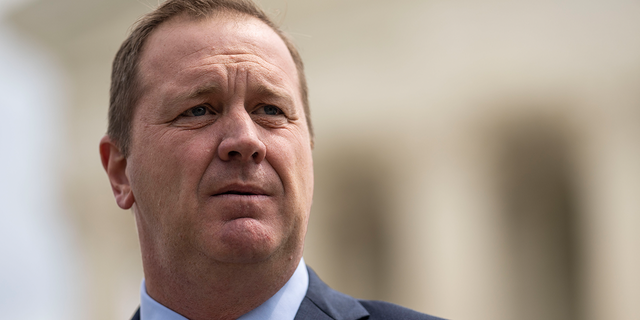 “Since filing our lawsuit, we’ve uncovered troves of discovery that show a massive ‘censorship enterprise,'” Attorney General Eric Schmitt told Fox News Digital. “Now, we’re deposing top government officials, and we’re one of the first to get a look under the hood — the information we’ve uncovered through those depositions has been shocking to say the least. It’s clear from Tuesday’s deposition that the FBI has an extremely close role in working to censor freedom of speech.”

“Americans should be angered that during the 2020 election cycle, federal agencies peddled information that has since been disproven,” Attorney General Jeff Landry told Fox News Digital.

“No American should be censored by the government,” he added.

Chan and the FBI did not immediately respond to Fox News’ request for comment.