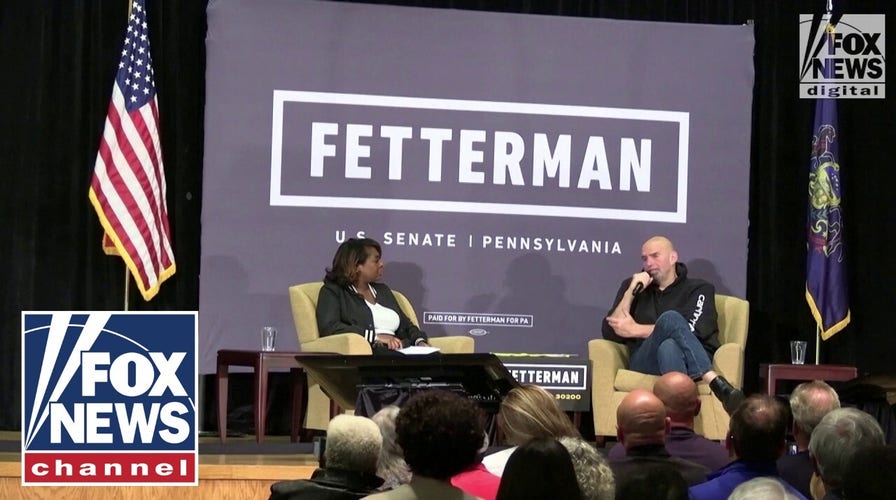 Two business leaders in Braddock, Pennsylvania, weighed in on Lt. Gov. John Fetterman’s effectiveness during his tenure as the Pittsburgh suburb’s mayor.

“As a business owner in Braddock, Fetterman has never helped my business,” Steve Mann, the owner of a Braddock-based construction company, told Fox News. “Fetterman, he dresses in Carhartt clothing, but he has never worked a day in his life that I know of.” 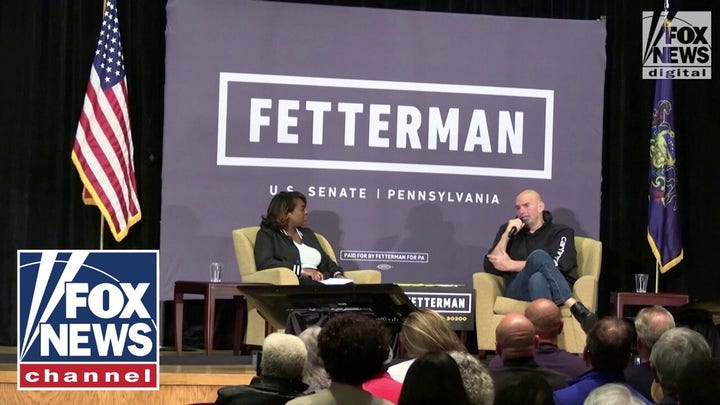 Half a mile down the road, the owner of Aunt Cheryl’s Cafe, one of the few restaurants in town, disagreed.

“Because of Fetterman, we’re here in this location,” Cheryl Johnson told Fox News, “He was the one that wanted Aunt Cheryl’s to come here in the community.”

“We are the only female minority business in Braddock, so Fetterman was the one that brought us here,” Johnson said. “That’s what he does, is he makes opportunities for people to be able to come in here and make a difference.” 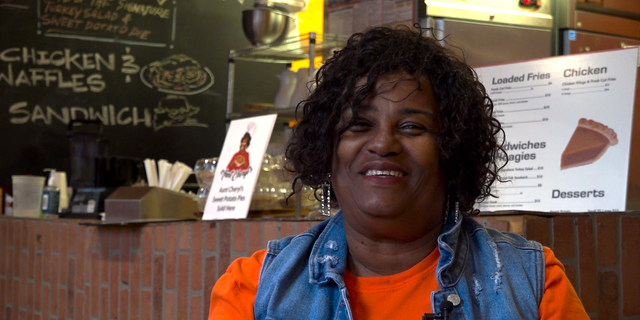 As Tuesday’s midterm election closes in, Fetterman, Pennsylvania’s lieutenant governor, leads Republican Dr. Mehmet Oz 45%-42%, according to a recent Fox News poll. The survey also found that 39% of the registered voters polled are concerned the Democrat isn’t healthy enough to perform senatorial duties effectively after suffering from a stroke in the spring.

Mann said when he contacted then-Mayor Fetterman with business inquiries about building a medical cannabis store in Braddock, he got no response.

“I don’t see how Fetterman could be taking credit for anything because he hasn’t done anything down here,” Mann said. “I have 20-some properties here that I redid, rehabbed completely with my own money, not using tax dollars.” 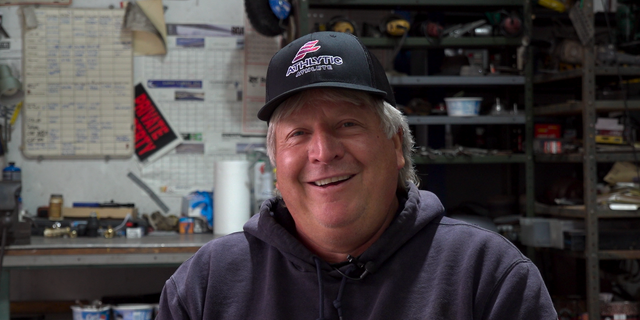 Both Johnson and Mann agreed that Fetterman did a good job revitalizing a former furniture store into apartment housing and that he did improve Braddock when he first took over as mayor.

“Fetterman did put us on the map,” Mann said. “Without him, it would have probably just stayed the same.”

“But since then, it really hasn’t improved,” Mann continued. “More people moved out, there’s still drug dealers here, the crime has gone up. It’s still a distressed, poverty town.”

Johnson said: “The biggest thing that John did was he brought the community together again, believing and having hope that they can do things and that things can happen in Braddock.”