Pennsylvania Democratic Senate nominee John Fetterman spent a portion of his Monday evening on the campaign trail with three West Philadelphia council members who have expressed support for efforts to defund police departments.

In photos shared to one of his social media accounts, Fetterman, who referred to the council members as “outstanding,” posed with a smile alongside District 3 Council member Jamie Gauthier and council members at large Kendra Brooks and Isaiah Thomas.

In a tweet, Fetterman said, “Three outstanding Councilmembers who are with me in my fight to turn out every vote here in Philly Support local Black-owned businesses.”

In 2020, amid nationwide protests and riots following the police-involved death of George Floyd, the three council members made clear that they support efforts to defund or reduce funding to police departments, with Thomas calling the notion his “definition of reform.”

In a July 2020 essay penned by Thomas, the council member who took office in 2020, argued that too much money is already going toward the Philadelphia police department and insisted he wanted to find “more effective investments” in public safety.

“In Philadelphia, approximately 15% of the city’s operating budget is allocated to the police department,” Thomas said in the essay published by Philadelphia’s WHYY. “In a moment where taxpayers are hearing about cuts to critical services, it is understandable that this fact would frustrate many Philadelphians. Let me be clear, it frustrates me, too.”

“I think that we are allocating way too much of the taxpayers’ dollars to the police department,” Thomas added at the time. “I look forward to a chance to discuss, with my colleagues and the public, how to make more effective investments in public safety.” 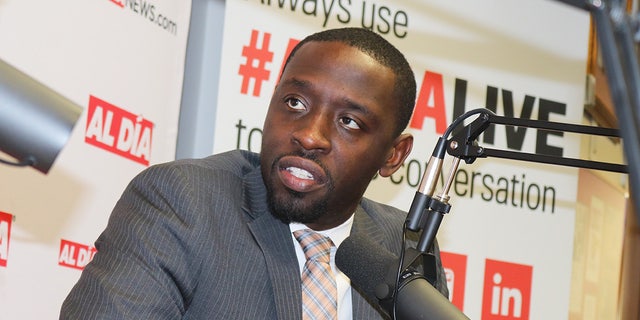 Isaiah Thomas, council member at large, argued in 2020 that too much money is already going toward the Philadelphia police department and insisted he wanted to find "more effective investments" in public safety. (Nigel Thomson/ALDía News Via Getty Images)

A month earlier, in response to a political activist on social media who claimed “defund has a very simple meaning: cut their budget & invest into social [services],” Thomas wrote in a tweet, “Your definition of defund = my definition of reform.”

Speaking out in favor of the “defund the police” movement in November 2020, Gauthier, who took office in 2020, claimed that “police are a racist institution” and declared her support for the movement.

“I do support the movement to defund the police and reimagine what that looks like,” Gauthier said, according to Philadelphia Magazine. “I do see a need for police in our society. Although I like the vision — one day having no need for police — it would take a long time for us to get there. I don’t want to minimize where [the call for abolition] comes from — it comes from the fact that police are a racist institution.”

Gauthier also shrugged off remarks from then-Council member Allan Domb who, according to Philadelphia Magazine, insisted earlier that year that the “flavor of the day right now is to blame police.” 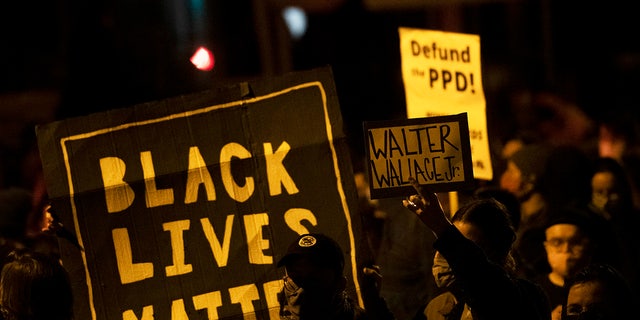 “I don’t think police are perfect, but I think in general they do a very good job,” Domb said at the time.

In response to Domb’s remarks, Gauthier said, “If you don’t live in a neighborhood that is Black and brown, where you deal with the police constantly,” then “you are not equipped to make that judgment.”

Brooks, who took office in 2020 and is the first city council member to represent the Working Families Party, said in a June 2020 op-ed published by the Philadelphia Inquirer that the “uprisings” from the Black Lives Matter movement in America revealed that people want to “defund the police” and “invest in black communities.” 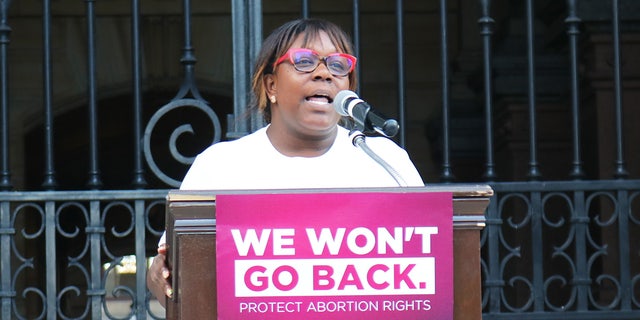 “When there is no justice, there is no peace,” Brooks wrote at the time. “State violence and systemic underfunding for black people are the heart of this crisis. People have lost faith in the institution of government because our government has given us little to believe in, except symbolism sold as progress. We’ve seen symbols topple this week in our city, and steps to hold individual police officers accountable.”

“The uprisings have made it very clear: People hold power,” Brooks added. “And the people have clear demands: Defund the police and invest in black communities.”

Signaling further support for the Black Lives Matter movement and efforts to defend law enforcement agencies, Brooks also stated at the time that she would “not vote for any budget that increases funding to the police but does nothing to support communities.”

“If we want a recovery that leaves no one behind, we need a real conversation about redistributing resources from the police budget into community-led programs that can keep us safe and cut down on gun violence,” she said. 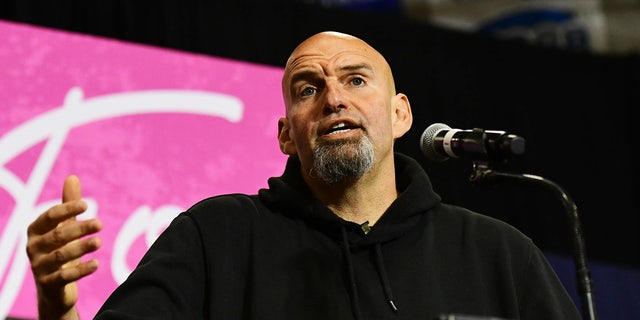 Fetterman’s appearance alongside the council members comes amid a wave of crime that has plagued the city in recent years.

As of Monday, the city has experienced 384 murders this year, a 3% increase from the same time frame last year, according to police data.