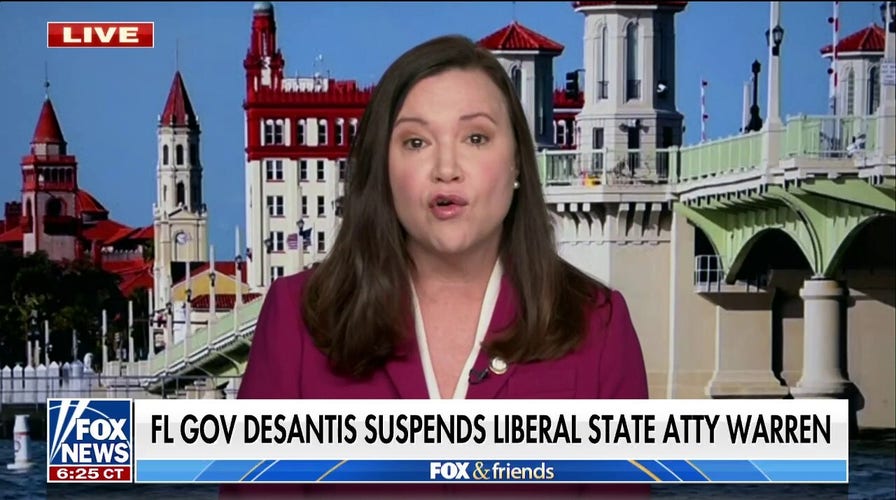 Florida Attorney General Ashley Moody told “Fox & Friends” on Friday that prosecutors must enforce the law, hitting back at suspended State Attorney Andrew Warren. The Hillsborough County prosecutor was suspended by Gov. Ron DeSantis for pledging not to charge abortion patients or their doctors for illegally terminating pregnancies.

ASHLEY MOODY: Well, he’s no longer the state attorney in that jurisdiction. Governor Ron DeSantis is the chief executive of Florida. He has a duty to make sure the laws are faithfully enforced throughout the state. And he felt, based on prior statements, that he wouldn’t enforce the law, prior actions that law enforcement said they couldn’t get their cases resolved effectively for the safety of the community. Governor DeSantis made that decision for the interests of the state of Florida and that community, that he would remove him. And he has signed that order. So he is no longer the state attorney in Hillsborough County. 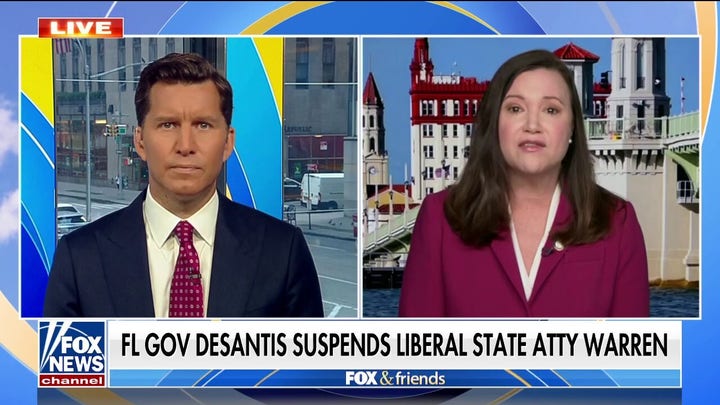