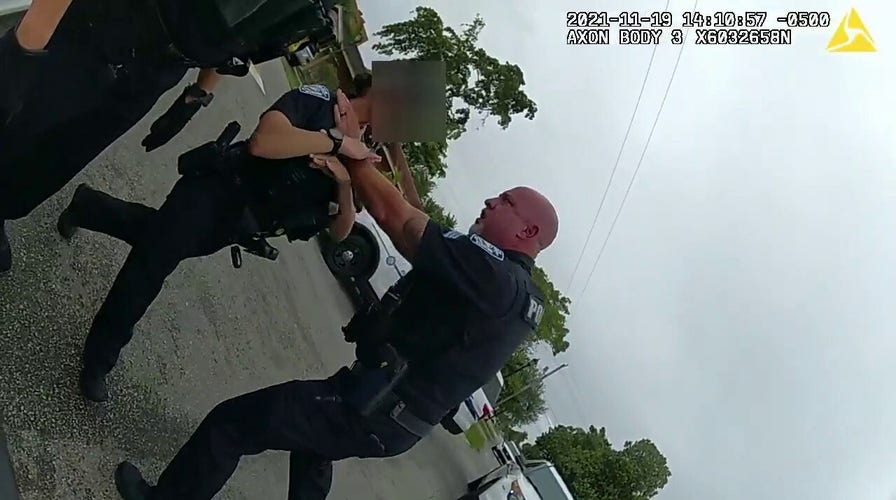 Florida cop charged for grabbing fellow officer by the throat

Police bodycam footage shows a Florida cop grabbing another by officer by the throat. (Fox 13 Tampa)

A Florida police officer is being charged with felony battery after grabbing another officer by the throat and screaming at her last year.

Footage from multiple body cameras captured the officer, Sgt. Christopher Pullease, soon after he arrived at the scene of an ongoing arrest in November 2021. The charges against Pullease were announced last week.

Pullease exited his patrol vehicle and immediately began shouting expletives at and threatening the suspect, who was already handcuffed and inside another patrol vehicle with the door open.

“If you ever give disrespect to my f—ing officers I will remove your f—ing soul from your f—ing body,” Pullease yells at the suspect while leaning into the vehicle. 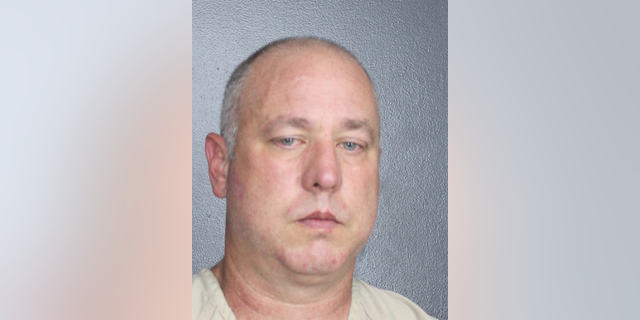 Florida police Sgt. Christopher Pullease has been charged with battery for grabbing a fellow officer by the neck. 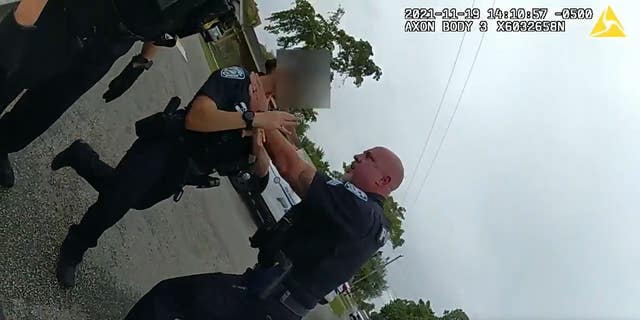 A female officer then grabs Pullease by his belt and pulls him away. The sergeant spins and grabs the fellow officer by the throat, pushing her backward before letting his hand fall to grab her vest’s shoulder strap.

“No. Sir, sir,” the female officer can be heard saying.

“Don’t ever f—ing touch me again,” Pullease says, still holding on to her vest. “Get the f— off me.”

Pullease then releases her and turns back toward the suspect as several other officers silently observe.

The sergeant, a 21-year veteran of the Sunrise Police Department, was originally placed on desk duty days after the incident but has now been criminally charged.

“I find this behavior to be disgusting. I think the video speaks for itself,” Sunrise police chief Anthony Rosa told a local news outlet.

He also faces another charge of evidence tampering stemming from a January incident where he allegedly tampered with his cellphone, according to Fox 13.