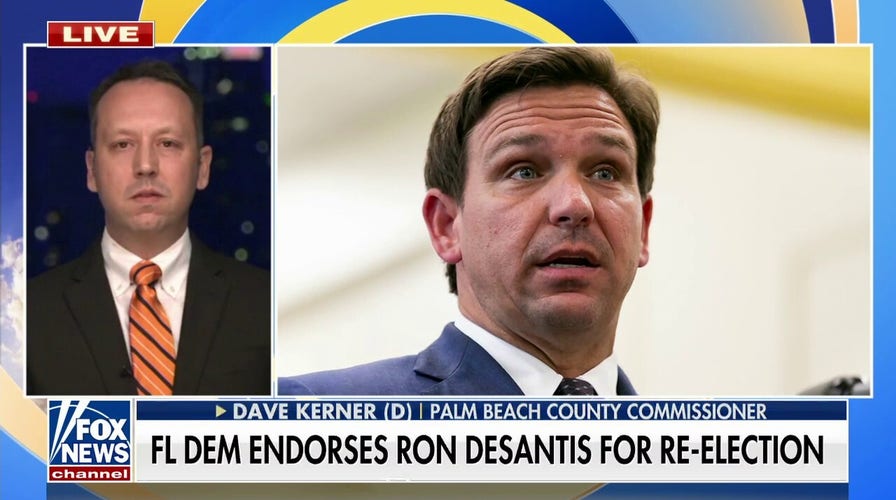 Palm Beach County Commissioner Dave Kerner (D) on why he believes the states’ progress has encouraged him to endorse Gov. DeSantis

DAVE KERNER: I’ve been a registered Democrat since I registered to vote at the age of 18. I don’t really see it as going against my party. I’m a Floridian, an American first. But there’s a confluence of reasons. The trajectory of our state, which I spoke about in my endorsement, his support for law enforcement, his management of the COVID 19 pandemic. There is’s a host of reasons why I endorsed him. …

There has been a lot of that, what I call sort of shadow support for sure. Obviously, Governor DeSantis is doing an incredible job in Florida. He’s America’s governor, but there is a lot of support out there. And it’s been referred to me by many people that have called me or texted me. You know, it’s an act of courage, what you did and you should be proud. And it’s not about what I did. It’s about the governor’s record of service in the state of Florida. But ultimately, it should not be an act of courage and should not be seen as an act of courage. 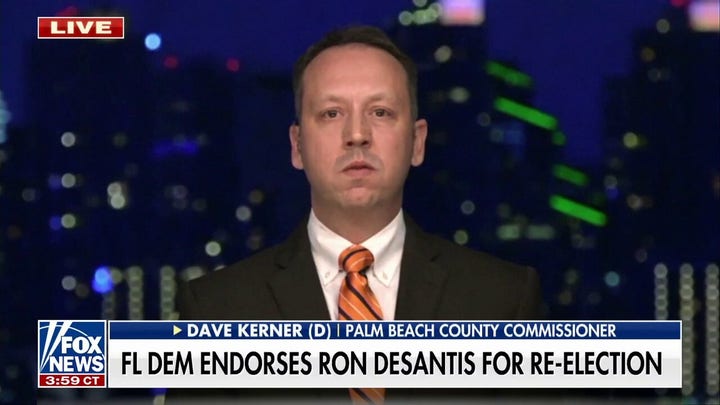