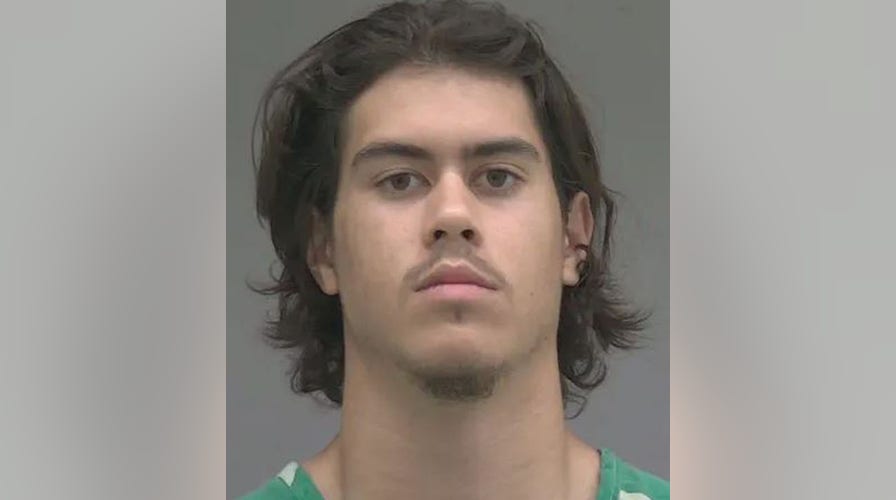 Jail records show that Kitna was booked at 3:20 p.m. Wednesday on charges of child pornography possession with intent to promote. 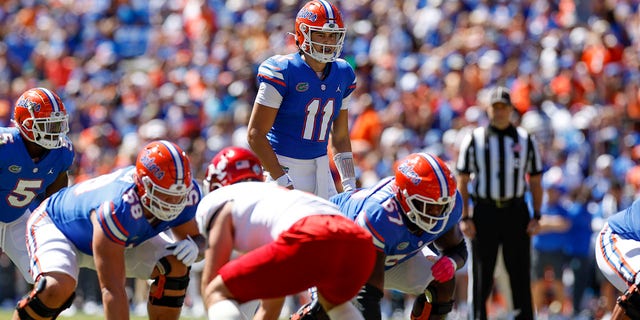 Florida Gators quarterback Jalen Kitna (11) during the game between the Eastern Washington Eagles and the Florida Gators on October 2, 2022 at Ben Hill Griffin Stadium at Florida Field in Gainesville, Fl.
(David Rosenblum/Icon Sportswire via Getty Images)

According to a press release by the Gainesville Police Department, Kitna was arrested on two counts of distribution of child exploitation material and three counts of possession of child pornography.

GPD received a Cyber Tip from the National Center for Missing and Exploited Children (NCMEC), which led to them finding that two images were shared via Discord, an instant messaging social platform.

The investigation led to Kitna’s residence, where he admitted to sharing two images but believed them to be “legal” since he found them online.

A search of Kitna’s electronic devices found “three additional images of child sexual abuse material,” according to the release.

Kitna, a redshirt freshman, appeared in four games during the 2022 season for the Gators.

He has been suspended indefinitely by the Gators, according to the Tampa Bay Times.

CFP RANKINGS: WHAT DOES THE PENULTIMATE RELEASE TELL US? 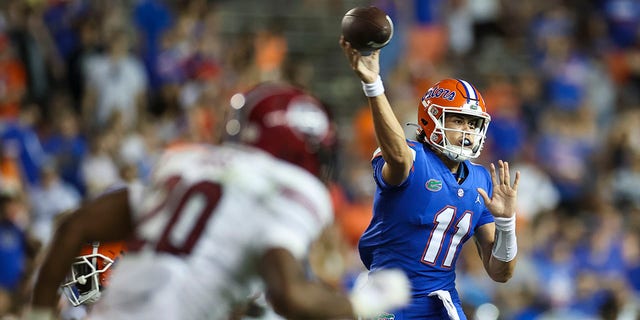 Jalen Kitna of the Florida Gators throws a pass during the second half of a game against the South Carolina Gamecocks at Ben Hill Griffin Stadium Nov. 12, 2022, in Gainesville, Fla.
(James Gilbert/Getty Images)

“We are shocked and saddened to hear of the news involving Jalen Kitna,” the University Athletic Association said in a statement. “These are extremely serious charges, and the University of Florida and the UAA have zero tolerance for such behavior.”

Kitna completed 10 passes on 14 attempts, throwing for 181 yards and a touchdown on the season.

He made his Florida debut against Eastern Washington in Week 5 of the season, throwing for 152 yards and a touchdown.

“I’m going to tell you, the last probably two weeks he’s really grown up a lot,” Napier said, according to 247 Sports. 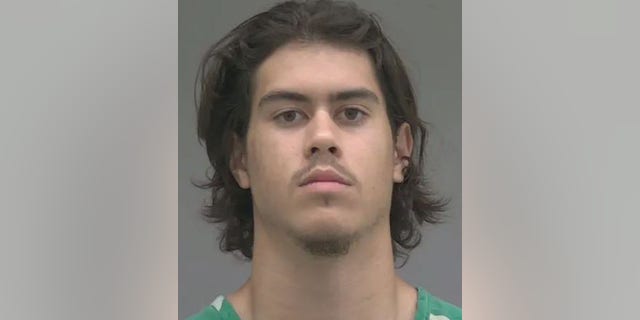 Jon Kitna played for 14 years in the NFL with four teams, twice throwing for more than 4,000 yards in a season with the Detroit Lions.