DeSantis made the announcement during a press conference broadcast on social media. DeSantis argued that Warren has repeatedly refused to enforce laws passed by the legislature cracking down on child sex change surgeries and abortion restrictions.

“We are suspending Soros-backed 13th circuit state attorney Andrew Warren for neglecting his duties as he pledges not to uphold the laws of the state,” DeSantis’ office said in a statement. The 13th circuit falls over Florida’s Hillsborough County.

“The constitution of Florida has vested the veto power in the governor, not in state attorneys,” DeSantis said. “We are not going to allow this pathogen of ignoring the law get a foothold in the state of Florida.” 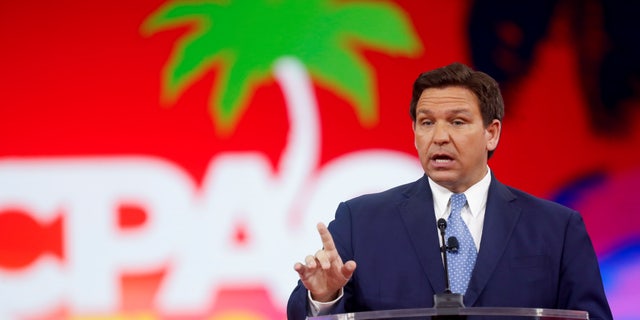 Officials said Warren has repeatedly tried to install himself as an adjudicator of what laws will and will not be enforced.

DeSantis’ office had teased the move on Wednesday, saying the announcement would not be political or related to endorsements.

“This isn’t about abortion or any one thing, it’s about having accountability to our system of law and order to prosecute crime. There has been a pattern developing in Hillsborough County where one person picks and chooses which laws he wishes to enforce,” his office stated.