A Florida house party abruptly ended on Saturday night when shots were fired in Malabar.

During a large open house party, a disturbance broke out between two men, and one of them began firing shots, according to the Brevard County Sheriff’s Office. Officers responded to the incident at 11:55 p.m.

The other man was shot, in addition to three individuals who were standing close to the men.

The incident happened on Billie Ln in Malabar. 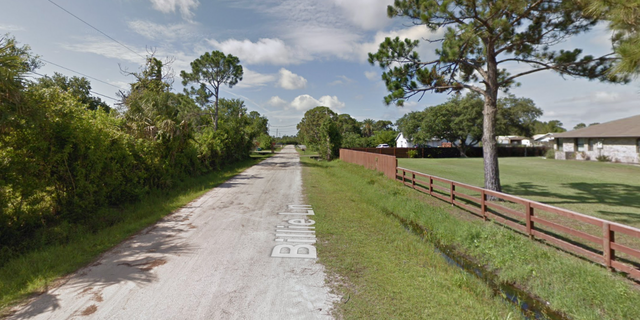 The incident happened on Billie Ln in Malabar. (Google Maps)

The four individuals, who ranged from ages 15-18, were taken to a local hospital where they were treated for non-life-threatening injuries, according to the report.

No arrests have been made in relation to the incident, and officers are still investigating the incident.

Anyone with information that could help with the investigation is encouraged to contact 1-800-423-TIPS.