The 16-year-old victim was waiting at the bus stop for her school bus in Pembroke Pines before the suspect disturbingly revealed his private parts and began to grope himself in front of her.

“It was about 8:15 when I was waiting at my bus stop,” she told Local 10. “This car pulls into the neighborhood where the bus stop is located next to, and this guy is looking very suspicious.”

Upon the disturbing encounter, the teen took out her cell phone and began to record the suspect, which prompted him to get in his car and drive off. The video was able to capture Luis Enrique Rodriguez’s tinted, black 2012 Toyota Camry as well as his license plate. Pembroke Pines Police Captain Adam Feiner regarded the victim’s action as “instrumental” to the investigation. 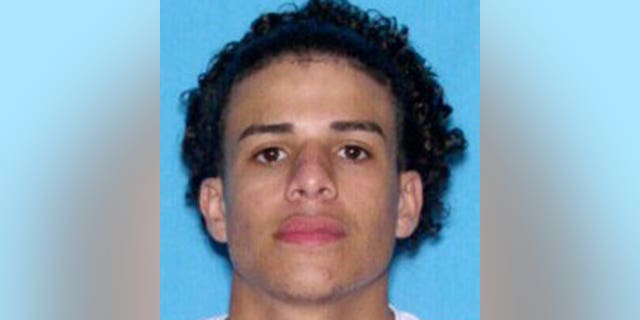 Luis Enrique Rodriguez was charged with exposure of sexual organs and was denied bond. The 16-year-old victim was waiting at the bus stop for her school bus. (Pembroke Pines police )

Residents of the Pembroke community commended the 16-year-old for her quick thinking, despite the startling encounter.

“That’s proof,” said another resident. “That’s all the cops need to stop the guy, get everything they need, all the proof, everything, so I think she did an amazing job,” said a third resident.

The 25-year-old suspect was charged with exposure of sexual organs and was denied bond.