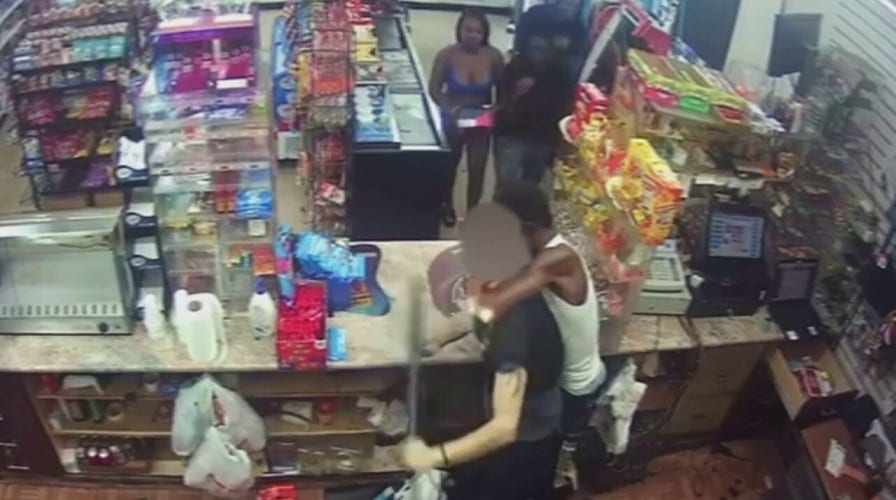 Florida man unhappy with change he got at convenience store returns with five pals, robs cashier of $8K

A Florida man is wanted after beating and robbing a store worker after a dispute over change, authorities said. Credit: Broward County Sheriff’s Office

Police in Florida have arrested a man accused of shooting and killing another man’s dog during an attempted robbery last week.

Tampa Police Chief Mary O’Connor said during a Thursday press conference that 17-year-old Jayden Harris was arrested for the shooting that occurred last Friday during a robbery in which both of the victims’ dachshunds were shot and one was killed, WTVT-TV reported.

The outlet reported that Geovanni Ruiz was walking his two dachshunds, both 7-years-old, when a man came up to him at gunpoint demanding money.

The man fired his weapon about five times toward the ground and both dogs were struck by bullets. 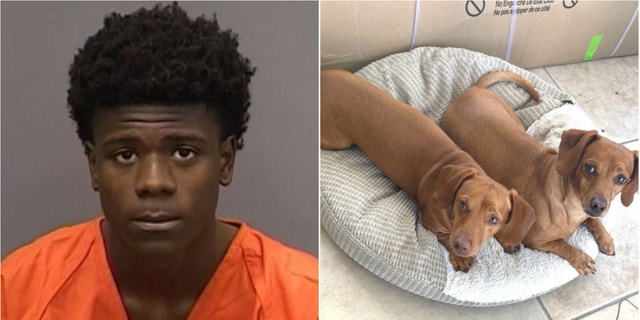 Ruiz says he picked up both of his dogs and fled while the man continued to fire several more shots in his direction.

Ruiz then rushed to an emergency veterinarian where his dog Bamby survived but his other dog, Jacob, died from gunshot wounds. 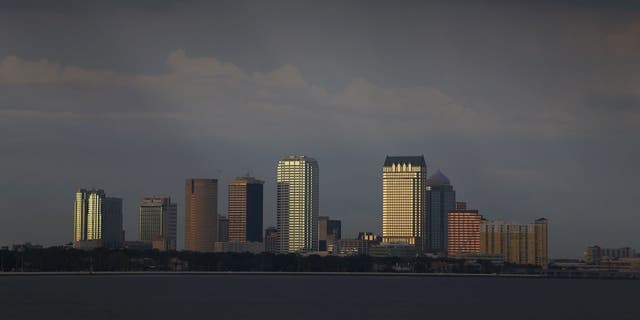 Police say they reviewed surveillance footage and identified Harris as a passenger in an SUV that had been circling the block.

Harris was arrested hours after the shooting for a warrant on an unrelated robbery but was released on bond two days later as police were unaware at the time of his potential involvement in the attempted robbery of Ruiz. 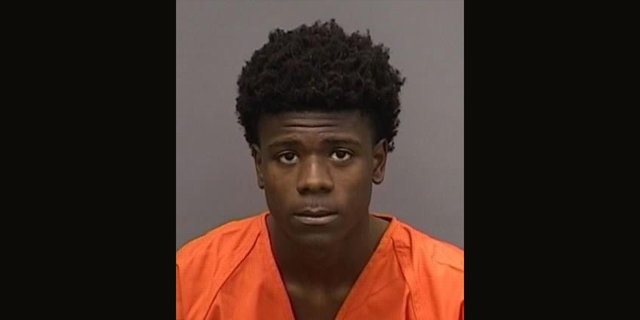 “When we showed the victim the photo, he broke down and immediately identified him,” O’Connor said.

Tampa Police say Harris will be tried as an adult despite being 17 years of age.

“We took a cold-hearted criminal off the streets,” O’Connor stated.