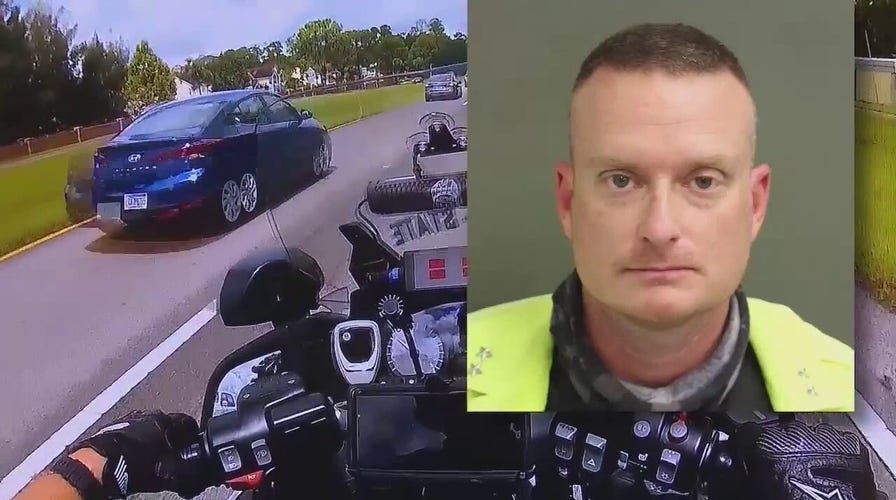 Jeremy Dewitte, 42, was arrested on Tuesday just months after he was released from prison. (Credit: WOFL)

A Florida man is behind bars after allegedly shooting and killing two people over a laundry room dispute.

Hugh Hootman, 75, told police in Stuart, Florida, that he shot his downstairs neighbors after demanding an apology for yelling at his wife days earlier for leaving the door of their shared laundry room open, WPBF-TV reported.

Hootman says that when he approached his 81-year-old neighbor, Henry Wallace, and told him to apologize for yelling and cursing at his wife, Wallace declined to apologize and pushed past him, which prompted Hootman to pull out his gun and shoot Wallace multiple times.

Wallace’s wife, 81-year-old Ginger Wallace, rushed outside to investigate the commotion, at which point Hootman said he shot her twice, killing her. 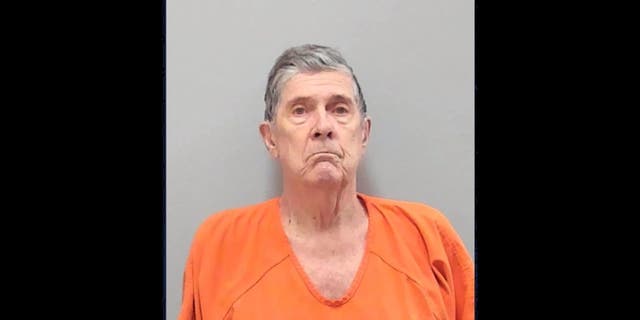 “I lost my temper,” Hootman told police. “So sorry. I wish I could take it back.”

After shooting the elderly couple, Hootman went upstairs and told his wife to call the police. 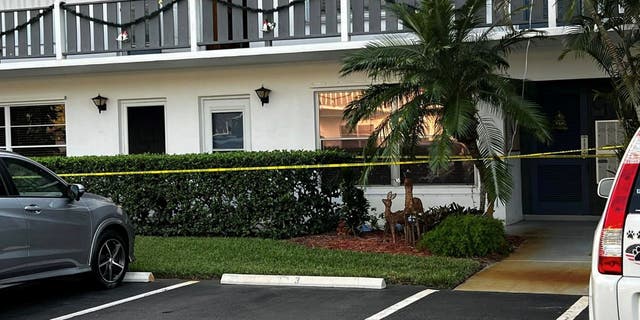 “My husband just shot two people and I believe he killed them,” Hootman’s wife told police on the 911 call. “The neighbor downstairs just the other day shouted at me and swore at me regarding the washer and dryer.”

Detectives say that Hootman had a concealed carry permit and carried a gun with him for protection. 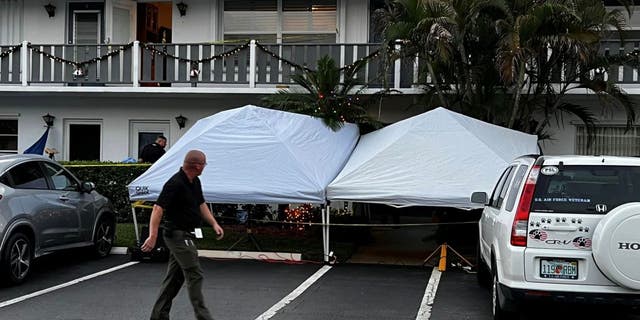 The Martin County Sheriff’s Office told Fox News Digital that Hootman is currently in custody and being charged with two counts of murder without bond.