A Florida man is speaking out after reportedly being bitten by a shark in the waters off Daytona Beach on Monday.

Bryan Olivares, 33, told WESH on Wednesday that the shark had bitten his foot, slicing a tendon and puncturing an artery.

“I tried to swim on my back and then I saw the blood,” Olivares, of Orlando, told the station.

A lifeguard came to help and Olivares was transported to the hospital where he had emergency surgery.

WESH said he is recovering at home. 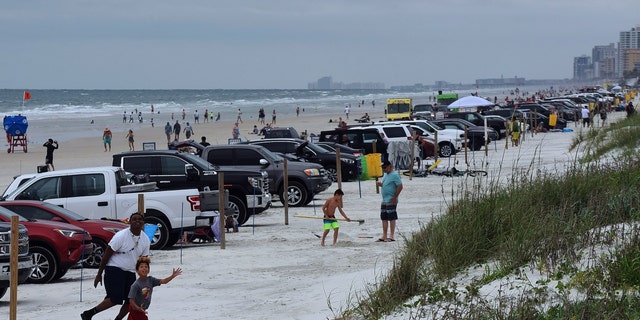 Beach-goers are seen near their cars at Daytona Beach in May 2020 as sections of Volusia County beaches reopened amidst the COVID-19 pandemic. (Photo by Paul Hennessy/SOPA Images/LightRocket via Getty Images)

This is the sixth shark bite of the season, according to FOX 35.

Volusia County is the so-called “shark bite capital of the world.”

In 2021, data from the Florida Museum of Natural History’s International Shark Attack File (ISAF) shows that 60% of bites in the U.S. occurred in Florida. 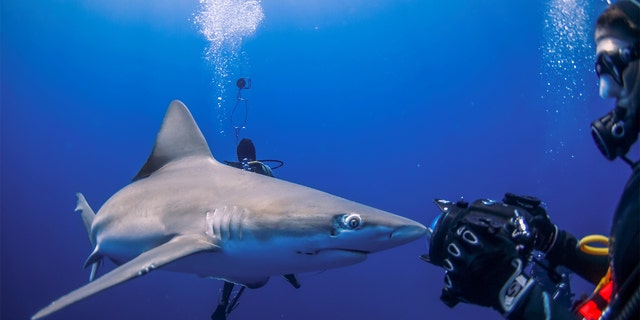 A shark runs into the lens of a photographer during an outing with scuba company Emerald Charters off Jupiter Inlet, Florida, May 18, 2022.   (Reuters/Sam Wolfe)

In 2021, 17 bites occurred in Volusia County, none of which were fatal. 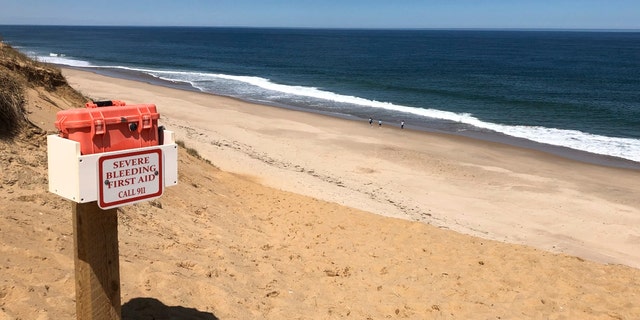 There was a 42% increase in national bites compared with 2020.

This year, no shark attacks have resulted in the death of a victim.

An increase in shark sightings has closed beaches up the East Coast.