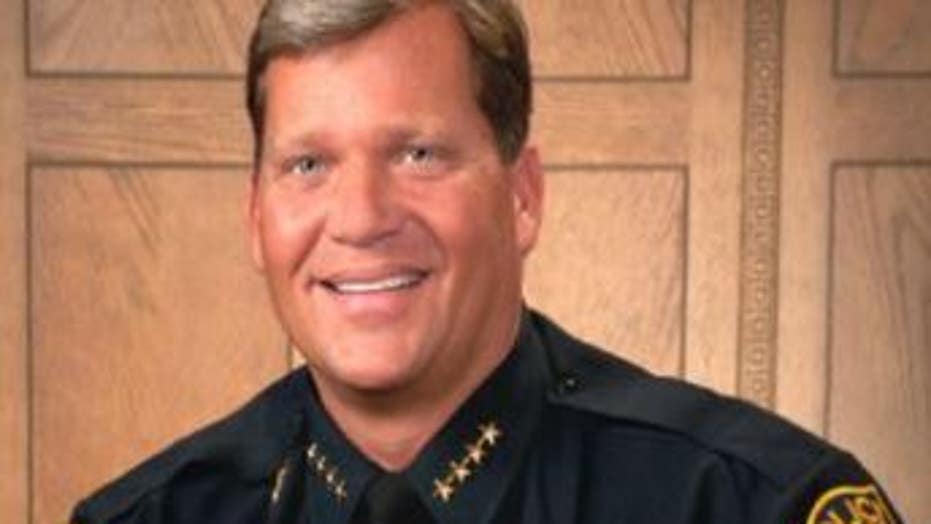 Ocala Police Chief Greg Graham crashed the plane around 11: 30 a.m. in the 9700 block of Southwest 140th Ave. in Dunnellon, a small city located in Marion County, according to the sheriff’s office. 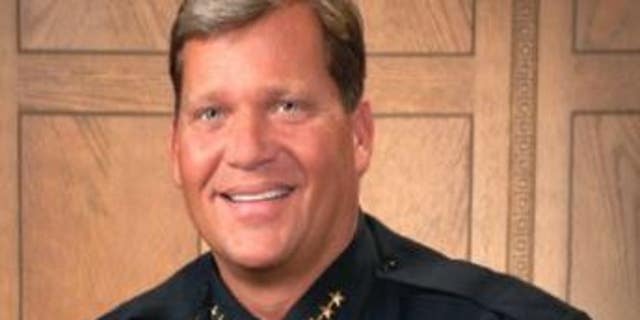 Ocala Police Chief Greg Graham was remembered fondly by those who knew him.  (Ocala Police Department)

Sheriff’s deputies and Marion County Fire Rescue personnel responded to the crash and found Graham dead at the scene. Authorities said he was the sole occupant of the plane.

Marion County Sheriff Billy Woods said Graham was by job description “a fellow law enforcement leader” but he personally regarded him as a “friend and mentor.”

“He did all of these well. His service and dedication to his community was never questioned. He loved being the Ocala Police Chief. He loved Ocala and Ocala love him back. He will be missed by so many that he has affected…myself included,” Woods wrote on Facebook.