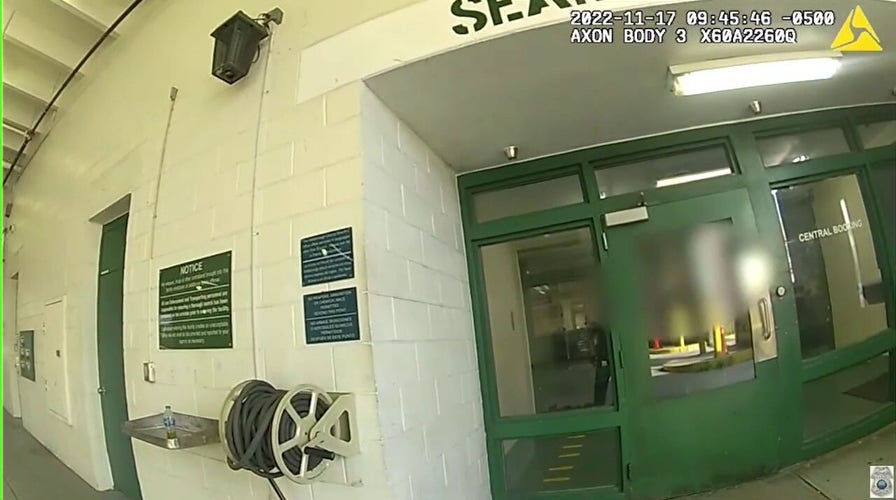 Florida police officer fired after dragging woman across the ground

Tampa Police Officer Gregory Damon was fired by the department after an investigation showed he "violated multiple policies" during the arrest. (Credit: Tampa Police Department)

A Florida police officer was fired after video surfaced that showed him dragging a woman across the ground during a jail booking.

Patrol Officer Gregory Damon was axed after an investigation found he “violated multiple policies” while booking an inmate into the Orient Road Jail in Tampa, the Tampa Police Department announced Tuesday.

Damon was called to the Tampa Family Health Center on Nov. 17 on a report that someone was asleep outside the property and refusing to leave, according to a news release. Officers found and arrested an adult woman, who had previously been issued a warning for trespassing on the same property, police said.

After Damon and the suspect arrived at the jail, the woman allegedly refused to exit the car and began screaming at the officer. 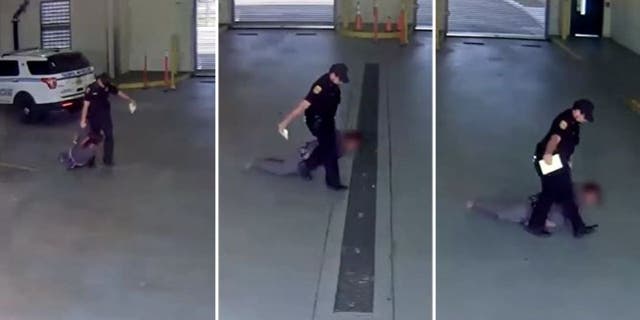 “I want you to drag me!” the woman yelled, according to the release.

Damon, hired by the department in 2016, then allegedly grabbed the woman by the arm and dragged her from the car to the jail door entrance.

“Throughout the incident, the female repeatedly used vulgar and obscene language,” the release stated. “Rather than remaining professional, Damon himself made rude and derogatory comments to the arrestee.” 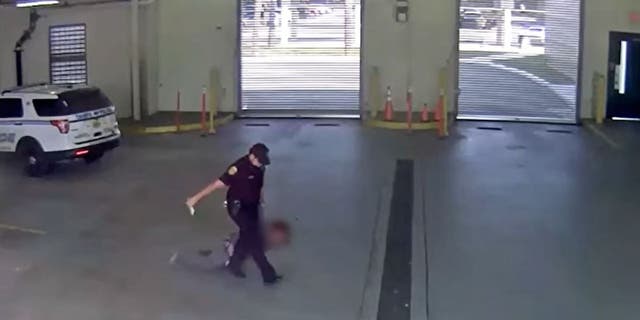 Patrol Officer Gregory Damon was fired after an investigation found he "violated multiple policies" during an arrest.
(Tampa Police Department)

The police department explained it revised its policy in 2013 to add specific language advising officers that dragging an uncooperative individual is “never an appropriate practice.”

“Damon failed to follow established procedures during the incident on November 17. TPD was made aware of Damon’s actions through supervisors at the Hillsborough County Sheriff’s Office, which operates the county detention facilities,” the news release said.

“The TPD Professional Standards Bureau immediately opened an investigation into the incident on November 18. Damon was immediately relieved of his duties, pending the outcome of the investigation.”

The press release added that the decision to fire Damon was made after he was unable to provide “clear reasoning” for his actions during an interview with investigators.

“Professionalism is not only expected, it is demanded, in every encounter our officers have with the public, regardless of the arrestee being uncooperative or unpleasant in return. As law enforcement officers, we are held to a higher standard,” interim Police Chief Lee Bercaw said in a statement. 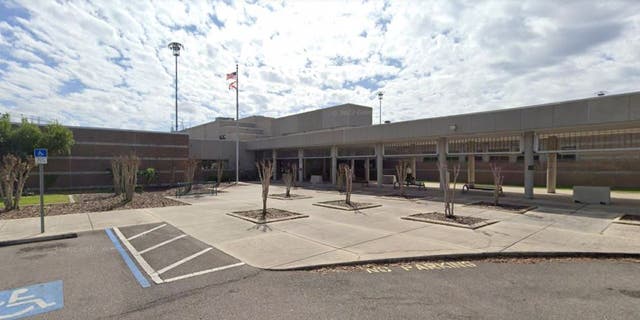 The former officer’s actions were “unacceptable and not tolerated” by the department, the chief added.

“The actions of one individual should not tarnish the work of the nearly 1,000 officers protecting and serving our city who, on any given day, encounter people who choose to be uncooperative during the arresting and booking process;” Bercaw said, “however, they do not let the actions of that individual deter them from following the policies and procedures put in place for safety.”