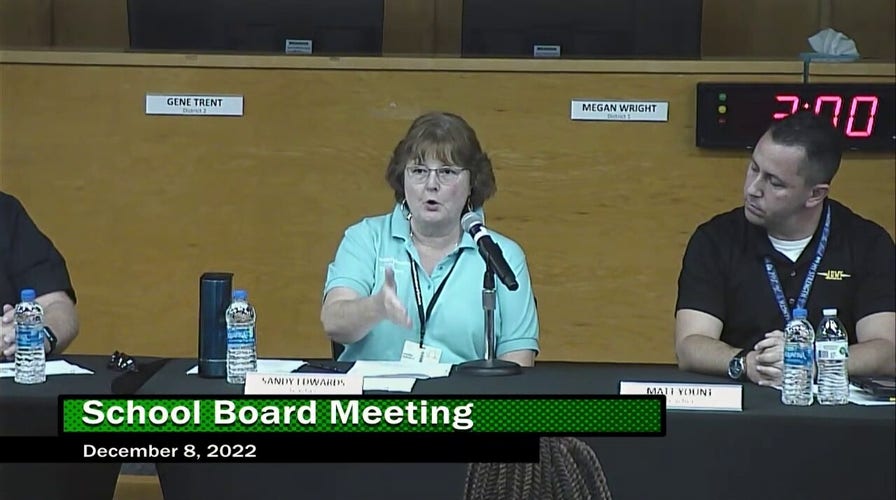 Brevard County, Florida, teachers are leaving the profession in droves, teachers said at a Thursday school board meeting.

Brevard County in Florida is the scene of an increasingly tense rise in student misbehavior that some say is forcing educators out of their chosen profession.

Parents, educators and school administrators spoke candidly of the problem, at a Thursday school board meeting in the county.

“I’ve watched dozens of my peers and friends leave their classrooms, schools or their profession entirely,” said Matthew Yount, a 5th-grade teacher at Imperial Estates Elementary School in Titusville.

FLORIDA SHERIFF’S VIDEO ON NEW STUDENT DISCIPLINARY MEASURES SPARKS BACKLASH; HE REFUSES TO BACK DOWN

Yount added, “An almost universal reason is the deterioration on student behavior over the past few years. 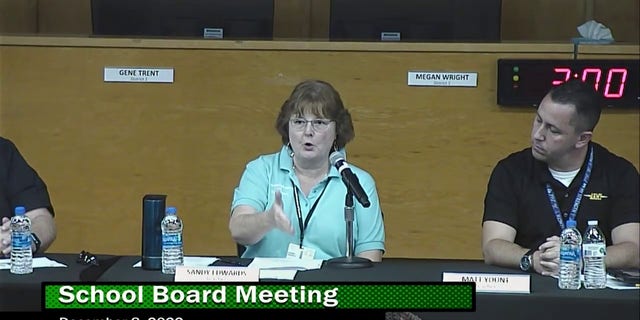 His brief remark is only one in a growing chorus of testimony from educators and school staff claiming that student misbehavior has transcended the disrespectful and become increasingly severe.

Many in the area have claimed that the pandemic’s extended closure of schools was to blame for the rising cases of severe misconduct from students. But Yount said he believes the lockdowns were only “an accelerant” on the fire.

The teacher cited “egregious behaviors” he has witnessed in Florida schools, including spitting, biting, drug use and theft. 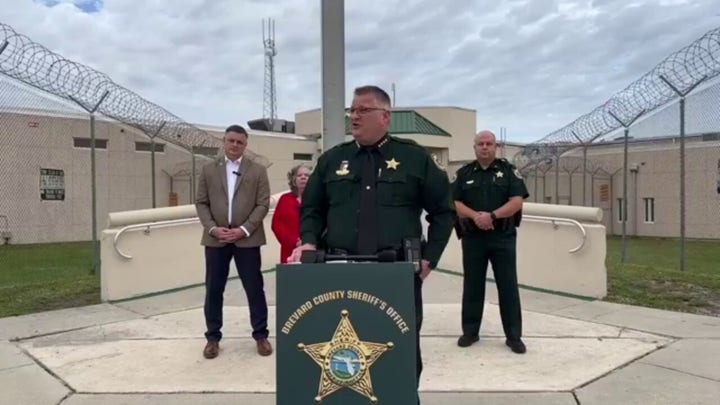 Claiming to have received extensive reports of dangerous and sometimes violent student misbehavior from teachers, school staff and administrators, Ivey announced his intentions to reform the county’s discipline guidelines. 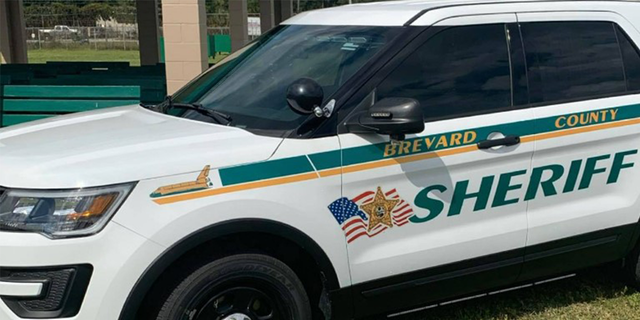 Some parents took issue with the tone and message of the video, voicing concern with the sheriff’s leadership on the issue, according to local outlet Spectrum News 13.

“In front of cold concrete and barbed wire, our families were left with no answers, no plan,” Christine Rowe, a mother of six children, told the gathering, according to the report.

At the meeting, Brevard Federation of Teachers President Anthony Colucci reported a long list of student conduct violations that included assaults against educators, leaving classrooms altogether and sexual acts between students being recorded inside school buildings.