A Florida teenager is dead after one of his friends “accidentally” shot him on Thursday.

The incident happened on Thursday night at a home in Casselberry, Florida, according to FOX 35.

Several local law enforcement agencies responded to the incident on late Thursday night, and a mother told police that her 18-year-old son accidentally shot his friend.

The 17-year-old was taken to a local hospital where he was later pronounced dead. 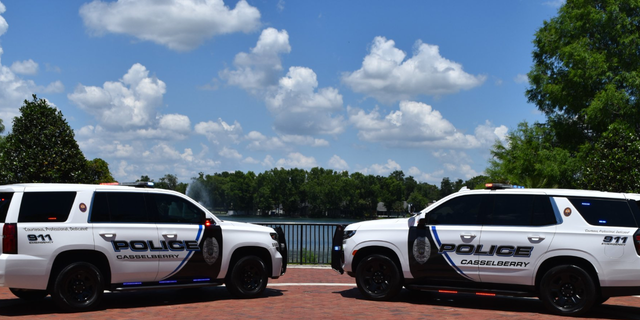 A Florida teenager is dead after one of his friends "accidentally" shot him on Thursday. (Casselberry Police Department/Facebook)

An investigation into the incident is ongoing.