A Florida teenager was charged with driving under the influence of alcohol on Saturday.

18-year-old Jacob Egozi was arrested early Saturday morning after driving 100 mph in a 30 mph speed zone in Clearwater, Florida, and officers saw the teen crash his car on several occasions, stating that he was driving with “wanton disregard,” according to FOX 13 Tampa Bay.

An arrest report states that the teenager had dilated pupils, slurred speech, bloodshot eyes, as well as body and eyelid tremors.

The report states that Egozi’s blood-alcohol level was .13. 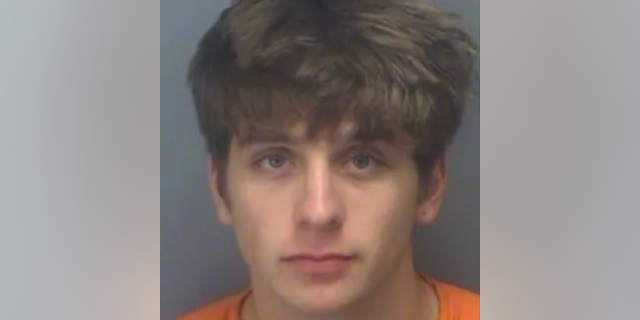 In addition to Egozi’s arrest, the passenger of the car was also arrested and will appear in court for not interfering in the incident to stop Egozi’s conduct while driving the car.